Although the distance between Greece and the East African country exceeds 4,500km, 2,500 Somalians are traveling by air to Turkey in order to pass to into Greece via the islands or Evros, Proto Thema reported.

Lately, the arrivals of illegal immigrants from Somalia to the Aegean islands have hit increased so much so that Greek authorities are mobilizing.

Of the 214 arrivals of illegal immigrants recorded since the beginning of November in Lesvos, 142 come from Somalia.

These are victims of traffickers who with cooperation, of Turkish authorities are transported from Somalia to Turkey and from there to the Greek border.

Minister of Migration and Asylum, Notis Mitarachi, said that Greece has evidence that Turkey is facilitating the transfer of Somalis.

“We presented with data that NGOs pay tickets for Somali immigrants who enter Turkey with a visa, land at Constantinople airport with Turkish airlines and are transported to Smyrna and the Turkish coast, to cross to Greece,” he said.

According to the Ministry of Immigration and Asylum, the fee for issuing a visa and transfer to Turkey is 1,500 euros per person, but this amount is covered by NGOs operating in Mogadishu.

Groups of 6-15 people are taken to the Turkish coast opposite Lesvos and Samos and then board inflatable boats heading west to the Greek islands.

They are informed by the traffickers on how they will come into contact with NGO’s as soon as they cross into Greece’s territorial waters in order to be assisted afterwards until they land. 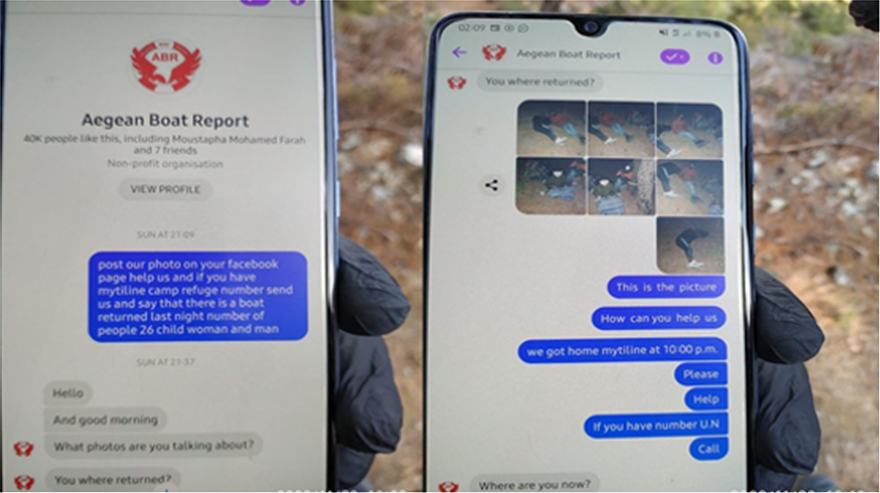 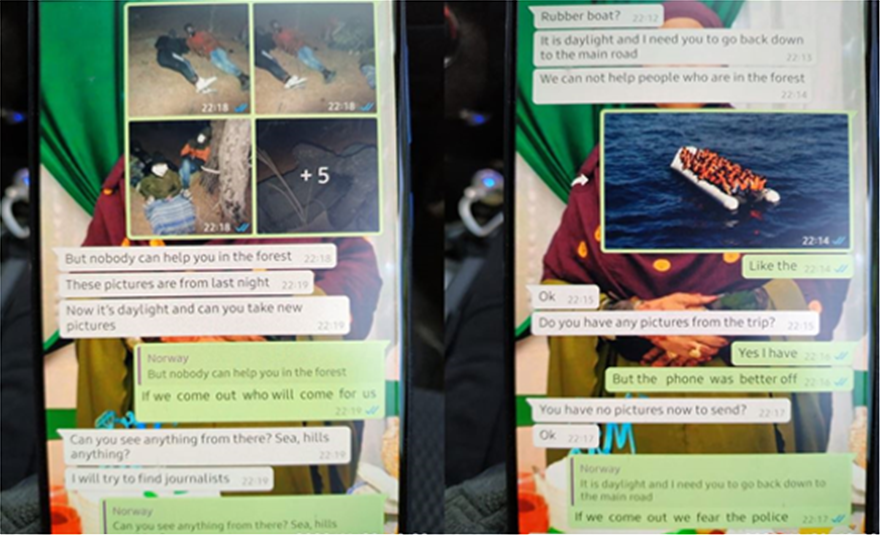 In its announcement, the Aegean Boat Report categorically denies that it is “part of a human trafficking network” and says its sole purpose is to provide humanitarian assistance to migrants in need and whose lives are in danger.

However, from the organization’s posts on social media, it appears that are only concerned about illegal immigrants entering Greece’s territorial waters and not within Turkish borders, in order to be prevented.