Greece will have an assembly plant to manufacture 30,000 electric cars in Greece.

In fact, in a special online event today, the CEO of the German car manufacturer, Professor Ulrich Hermann, and deputy for Economic Diplomacy, Kostas Fragogiannis, will sign a memorandum of understanding to build electric cars in Greece. 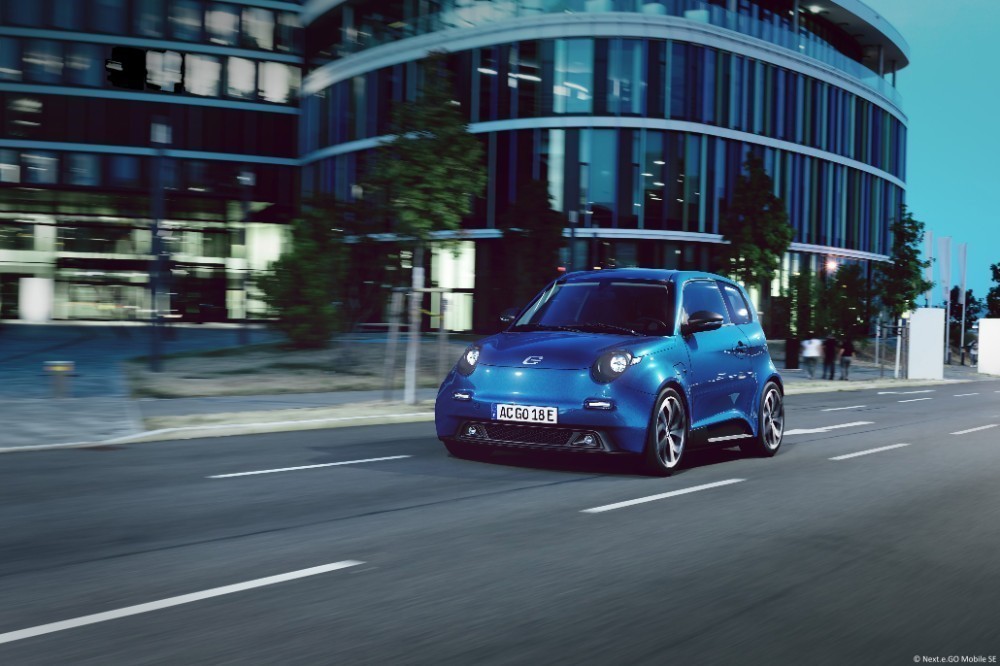 In fact, the event has a festive character as Mitsotakis will participate, as well as the Minister of Development and Investment, Adonis Georgiadis, and his deputy Nikos Papathanasis.

This investment is another vote of confidence in the Greek economy and government policy following the announcement by VW group to transform Astypalea island into the first Green Island in Europe.

The location of the electric car assembly plant has not been decided yet, however, several Municipalities and Regions are willing to provide land to attract the investment that will initially employ hundreds of people. 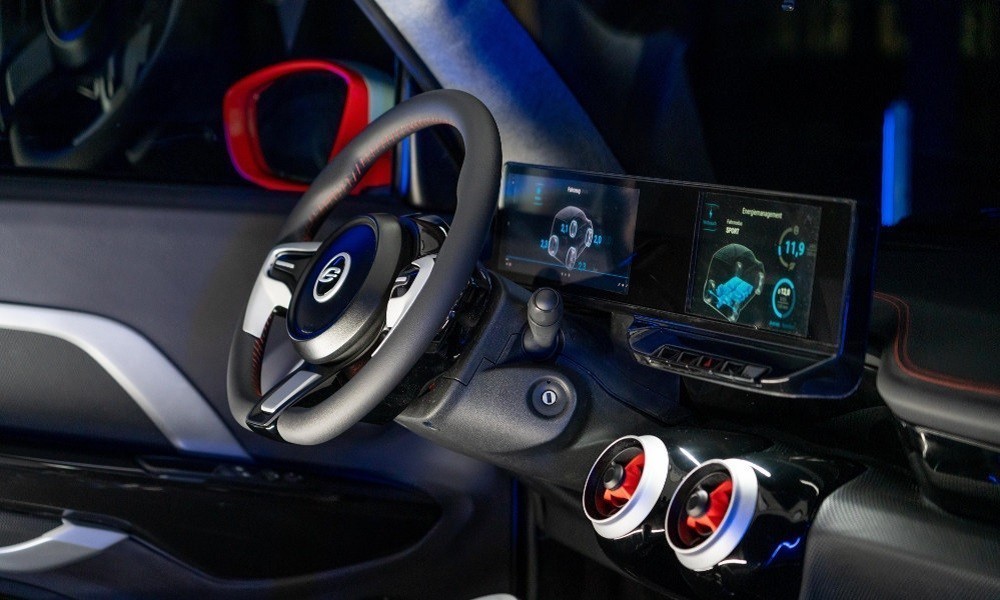 The company Next.e.GO Mobile SE was created in 2015 by Professor of Mechanical Engineering of the University Aachen, Dr. Günther Schuh.

Today it employs about 450 people and manufactures electric cars, which are available at affordable prices and are suitable for driving in the city.

The first model the professor built bore the e.GO Life logo sold for under 16,000 euros.

The e.GO Life assembled at the Aachen plant, which is in full operation, produces 10,000 vehicles annually.

However, the plan is that 30,000 of these cars will be produced in Greece. 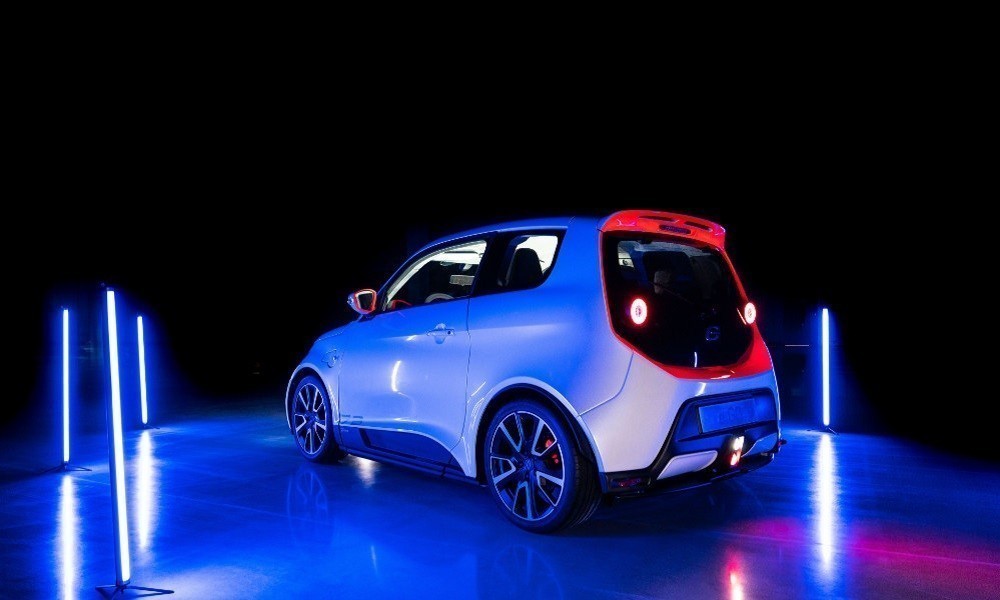 According to the company, its 16,000-square-meter industrial complex in Aachen is a model for modern automobile manufacturing and all parts of the car will be connected using the latest digital technology.

In fact, this applies not only to production but to the whole range of the company’s activities, from design to assembly and even sales. 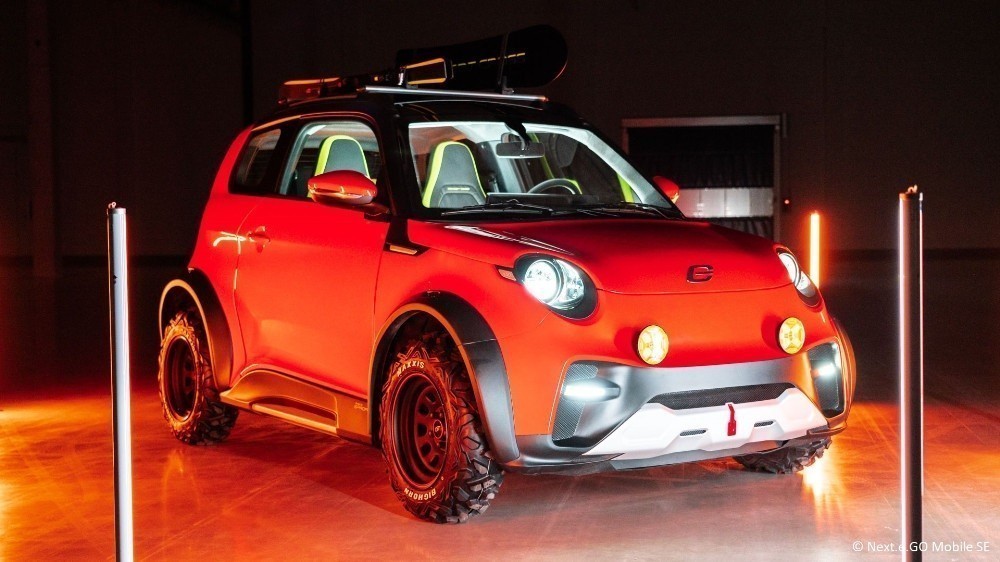 The e.GO Life is the basic model of the company, while there are another two versions, one of which is another concept.

There is the basic version, e.GO Life, as well as the e.GO Life Sport which has extra features.

The e.GO Life Cross is the off road version of the electric car.

At the same time, the company points out that there is no possibility of fast charging on purpose.

“Many people think that a good electric car should have a lot of autonomy.

“In the end, however, such a vehicle is very large and heavy, so it consumes large amounts of energy,” said the executives of e.GO Mobile.

Frangogiannis pointed out, among other things that “the two parties have agreed and according to estimates, within the next 3 to 6 months, the construction of the plant will begin.”

“within the next 24 months, the plant will be up and running. The production will be environmentally friendly and the strict German standards applied at the production plant in Germany will be adopted,” he added.

The CEO of Next.e.GO Mobile SE said that: “Next.e.GO Mobile products are distinguished for their technological innovations but also for the high technology, such as 5G connection, providing them with a significant advantage over other competing models.”

“Our models are aimed at all consumers as they will be affordable to acquire. We are also very happy that we chose Greece for our investment,” the professor added.

The main points of the investment plan include the installation of an electric car production industry with a production capacity of up to 30,000 electric cars per year.

The investment by the German company is projected to create 1,000 direct jobs in the factory and about 5,500 indirect jobs to supply the factory.

In fact, the staff that will be hired will often be trained at the company’s headquarters in Aachen.

The electric cars manufacturing will bring significant benefits to the Greek economy as the project will project Greece to become one of the leading European countries in electrification.

The factory will also have an additional positive economic impact.

It will increase employment while utilizing specialized highly skilled employees, along with the emergence of innovative technology in vehicle construction.

The development of a strong local network of suppliers for the production needs of the factory unit is also foreseen – in particular mineral components, fabrics and interior parts of vehicles.

The project is expected to attract more investor interest and other internationally renowned electric vehicle industries, gradually transforming Greece into a model country in electrification and an international brand name

It also offers the general population the possibility of quick access to electric cars at an affordable cost.

Finally, the transfer of know-how from Germany to Greece in a sector unprecedented for Greece, which fully corresponds to the government’s policy of turning to green growth, and especially e-mobility.

Velopoulos: The only driving force for the EU is Germany's interests