A car accident with four dead people occurred near Ryazan in Central Russia, in which one victim was a Greek citizen, said a representative of the administration of the Volgograd region according to Sputnik Hellas.

The accident happened when the car crashed with a bus running the route between Moscow and Volgograd, near Ryazan,

“A Greek citizen born in 1968 was among the four people killed in the accident,” the official said. 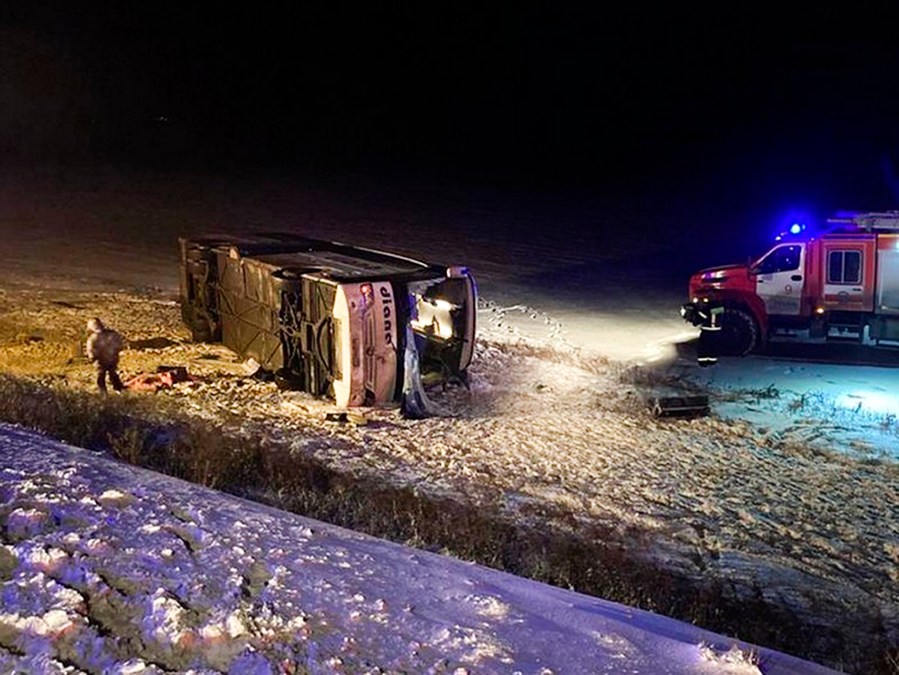 The accident with the passenger bus happened in the early hours local time on the R-22 “Caspian” highway in the Skopiniski area of ​​the Ryazan region.

According to the latest figures, four people were killed and 13 were injured.

"Santa Ruins" in Turkey: The Destruction of Greek Cultural Heritage

Zakharova: U.S. wants Greece and Cyprus to end ties with Russia as condition for cooperation

Greece wants the European Union and Russia to have open channels of communication: Foreign Ministry

Dendias to Lavrov: “Russia’s role in the Greek Revolution was important”