At the beginning of November, information came to light that said Greece was seriously considering the establishment of another tripartite cooperation scheme, this time with the United Arab Emirates (UAE) and India.

Although the visit of Greek Prime Minister Kyriakos Mitsotakis to Abu Dhabi had not yet taken place, in the framework of which Greece and the UAE signed an agreement on mutual defense cooperation, the relevant exploratory contacts had long since begun at the Foreign Ministry. 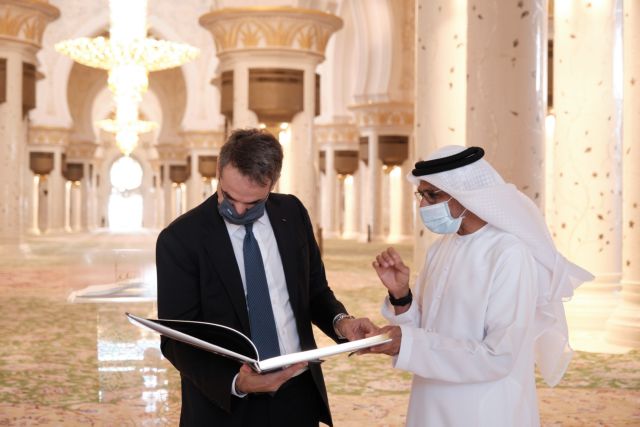 Besides, the visit of the Indian Foreign Minister to Athens, Subrahmaniam Jaisankar, was scheduled to take place at the end of November, but was canceled due to COVID-19.

At a time of significant geopolitical change in the wider Middle East region, perhaps more critical than the normalization of Israel's relations with the UAE and other moderate Sunni states, the idea of ​​a new tripartite was based on a common sense and perception of national interest.

It was the one that brought together a country in the Balkans and the Eastern Mediterranean, one in the Persian Gulf and an emerging power in South Asia.

Bilateral relations between these countries are at a very high level, as evidenced by the aforementioned Athens-Abu Dhabi defense agreement.

National security issues, as well as economic reasons, are pushing the three countries to further strengthen their relations.

The seemingly "doctrine" of the tripartite forms of cooperation that have been formed in the wider geopolitical neighborhood of Greece may insist that they do not turn against others, but the traditional principle that "my enemy's enemy is my friend" reflects a reality.

Turkish revisionism and hegemony in the Eastern Mediterranean is now a serious threat to Greece. One Gulf country that helps Turkey, especially in the financial sector, is Qatar. 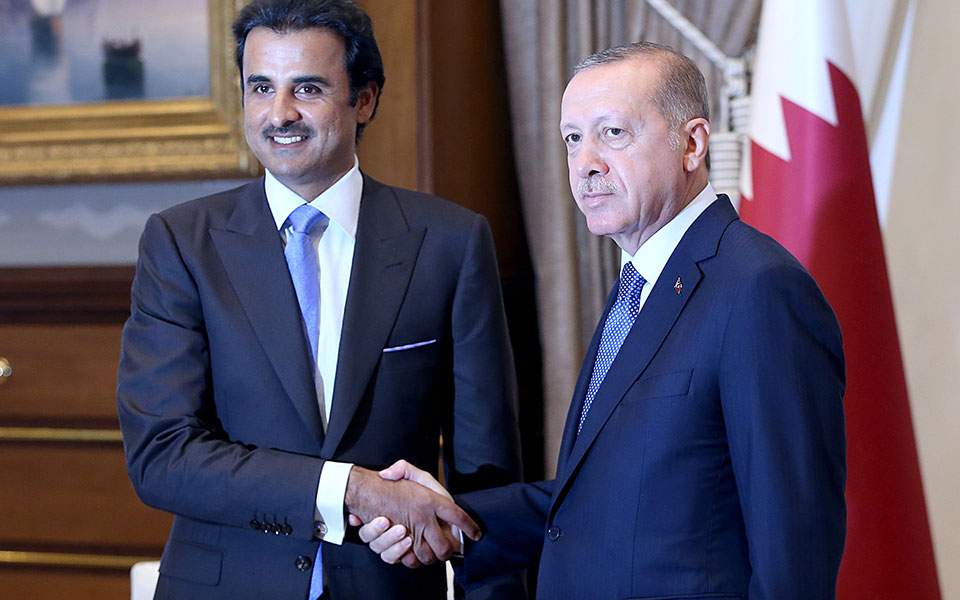 The latter's relations with the UAE are in the "red", as conservative Sunni states both in the Gulf and beyond (Egypt), accuse Doha of funding extremist Islamic organizations.

For Gulf monarchies (beyond the UAE, and especially Saudi Arabia), the Muslim Brotherhood is considered an existential threat, commensurate with Iran's regional influence.

At the same time, India would like a more active role in the Middle East.

Therefore, New Delhi "welcomes" the normalization of Israel's relations with a number of Arab countries.

In addition to fuel imports, the Middle East and the Gulf countries are an area of ​​employment for Indian citizens.

At the same time, there is an Indian diaspora of 8.5 million people living in Arab countries.

It is indicative that 30% of the UAE population is made up of Indians. 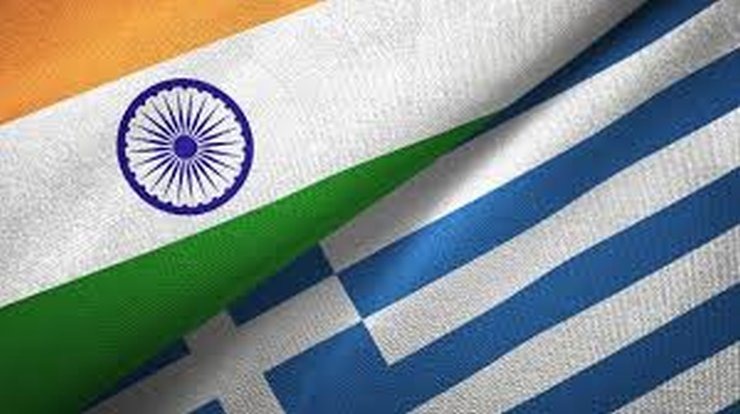 For India, as for Greece, the UAE is a potential player for large investments, which will give growth impetus to its economy.

At the same time, New Delhi and Abu Dhabi are cooperating in the fight against Islamic extremism, while the mobility of civil society on both sides is contributing to the deepening of bilateral relations.

On a weekly basis and before the pandemic, there were 1,760 flights between the two countries.

The gaze on the East Mediterranean and Southeast Europe

In addition, India is beginning to see the Eastern Mediterranean and Southeastern Europe more closely.

It closely monitors China's activities in this region, while it is also interested in the safety of international navigation routes.

Let us also not forget that a large shipbuilding program for the Indian Navy is in progress. 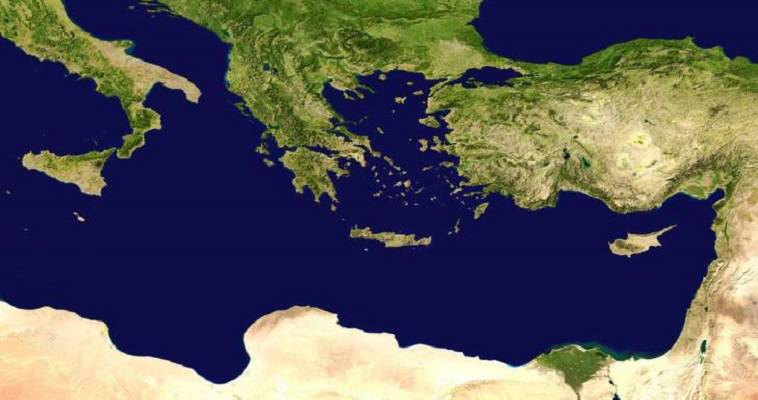 Crucial to India is the attitude of the Arab world to Jammu and Kashmir - where Ankara has reportedly begun transporting Islamist fighters.

These are two areas that belong to Indian territory, however the vast majority are inhabited by Muslims.

These areas are also one of the focal points of India's conflict with its great rival: Pakistan.

This country maintains close cooperation with Turkey and Iran.

However, Pakistan is also a problematic factor for Greece. This is because it maintains close relations, both political and military, with Turkey.

The two countries will also cooperate in Libya, while Ankara is asking Islamabad for the possible recognition of the pseudo-state in Cyprus.

In this context, the possible future participation of India in military exercises in the Mediterranean together with Greece will send a strong message.

Angelos Athanasopoulos and Panagiotis Michos contribute to To Vima.

Syrigos: Turkey is trying to revise treaties like Nazi Germany did