The Brazilian midfielder for Panathinaikos Football Club tested positive for COVID-19 in his homeland, which is why he did not return to Greece.

This means that Maurício José da Silveira Júnior, or simply known as Maurício, will miss the first matches of the year.

The 32-year-old Panathinaikos midfielder was supposed to return from Monday, but in a rapid test he did on the eve of his departure, he was found positive. 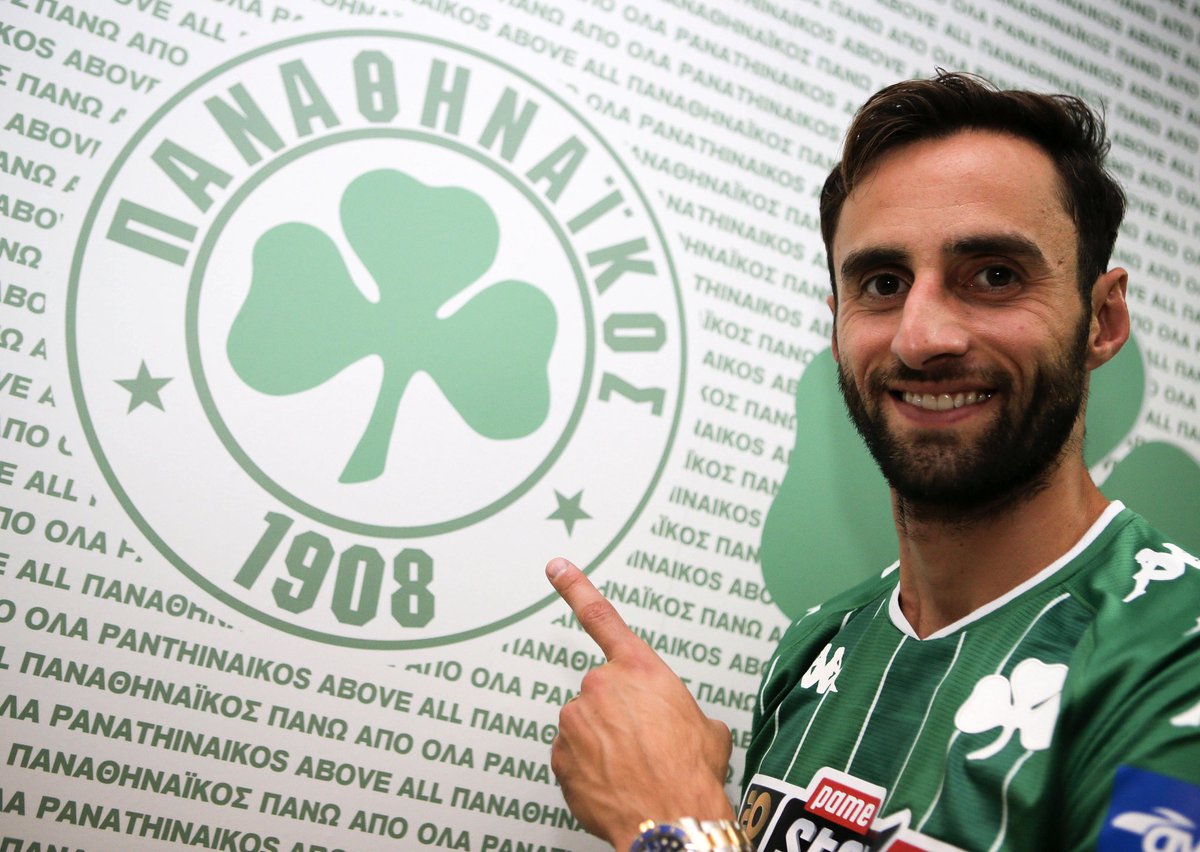 He immediately informed Panathinaikos, who asked him to stay in Brazil to take a second test, which was confirmed positive today.

The player will be quarantined in Brazil and will be tested again next week. In case it is negative and provided that he has no symptoms, he will return to Greece.

Maurício will definitely miss Sunday's game against Asteras Tripolis and next Thursday's against against Apollon Smyrnis.

Nikos Pappas could be the next Mayor of Athens