“He pointed out that Russian-Greek relations are based on long-standing traditions of friendship, cultural and spiritual closeness,” the embassy said.

According to the embassy, Putin expressed hope that next year the two countries will be able to ensure constructive development in bilateral relations for the benefit of the  Greek and Russian people, as well as the whole of Europe.

Posted by Russian Embassy in Greece on Wednesday, December 30, 2020 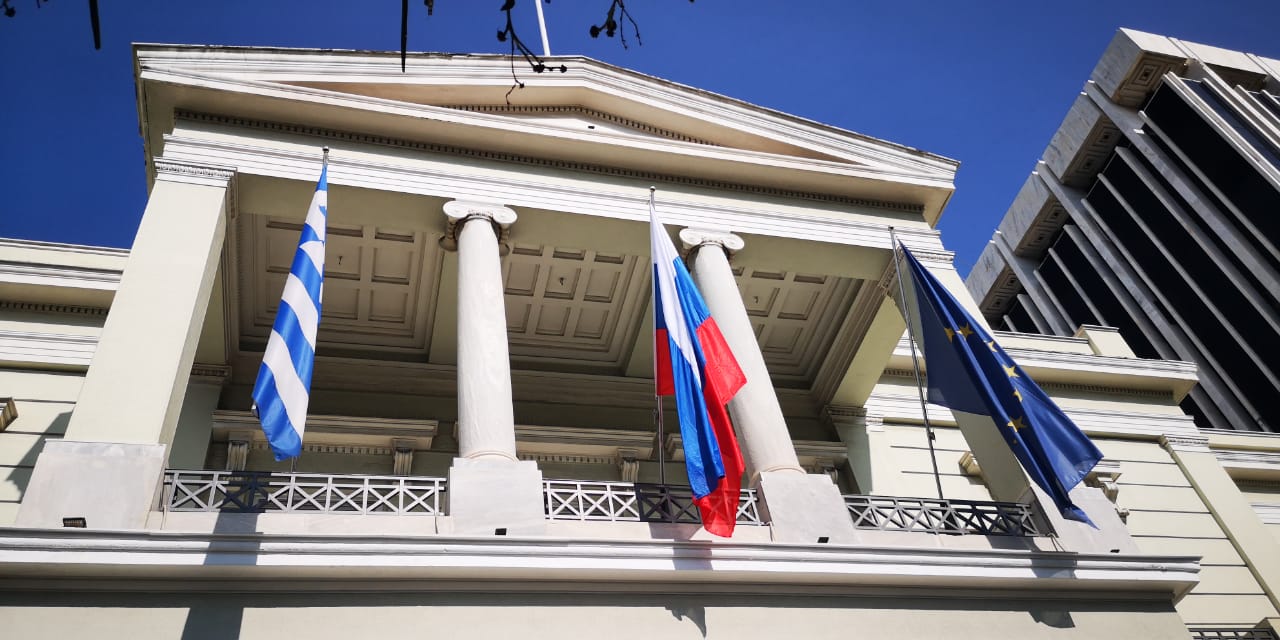 Moscow appears to want to improve relations with Greece, especially as next March Greece will celebrate 200 years since the Greek Revolution.