Speed violators on the North Road Axis of Crete (BOAK) will now be monitored by highly powerful, and expensive, police patrol cars.

This is because the latest police patrol car will be a BMW 535 with 268 horse power.

The latest police patrol car will be given to the Traffic Police of this particular highway.

This is an important asset for the work carried out by the Traffic Police, especially since dozens of violations are recorded daily on the BOAK. 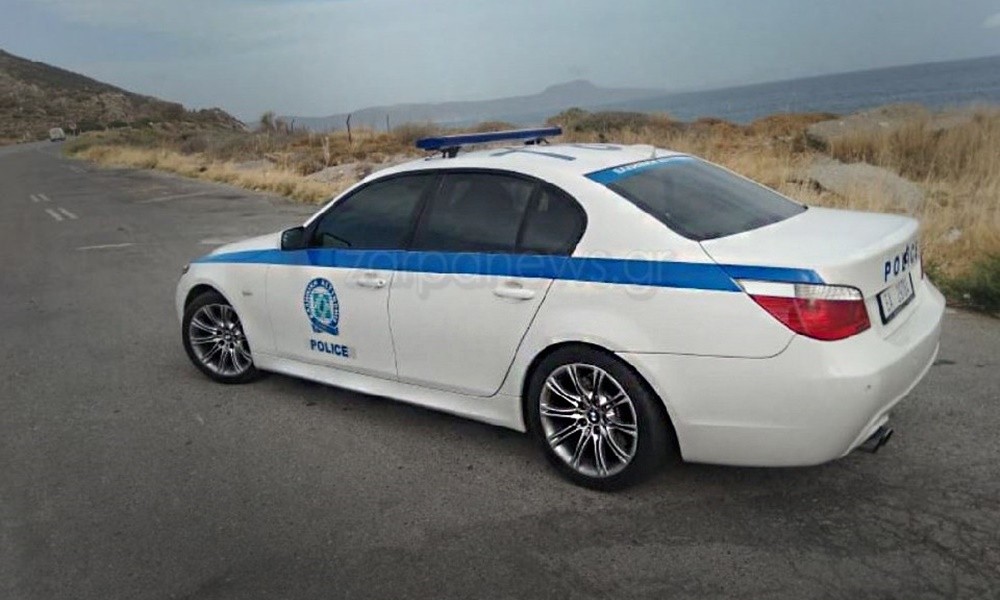 According to Zarpa News, two more vehicles are expected to offer a helping hand that will soon be added to the fleet.

The payments of the new police patrol car, worth up to over €100,000, will come either from customs seizures or from the confiscated proceeds of criminal organizations.

It is noted that the new “weapon” of the Traffic Police is a model produced between 2004-2007. 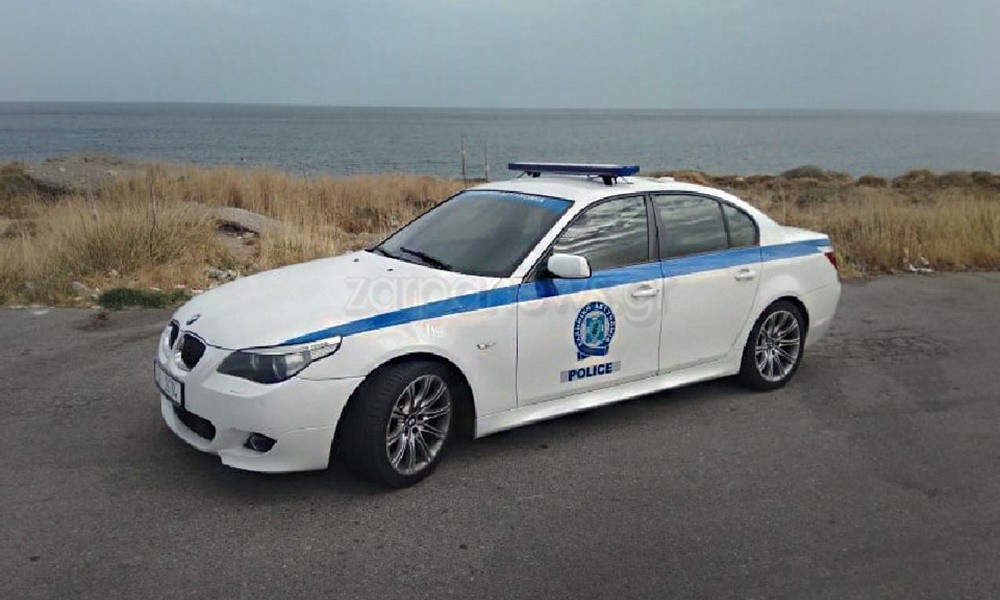 These are the new Greek police patrol cars (PHOTOS)