An incident between illegal immigrants took place in the city center of Chios, Proto Thema reported.

The fight all started when two men of the same nationality started talking loudly as if arguing and within a few minutes many illegal immigrants gathered and beat another man. 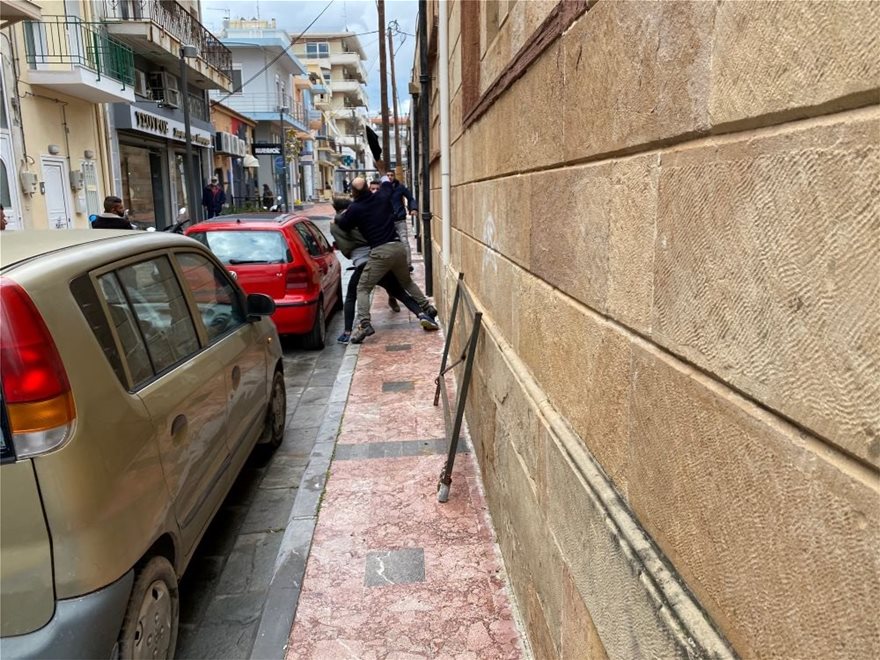 It is worth noting that in front of the incident was a police officer whose presence did not frighten the illegal immigrants from hitting their compatriot wildly.

In fact, the video clearly shows that the police officer was surprised by the situation and did not know how to deal with the group of illegal immigrants on his own.

“I was in front of the whole event,” he said, adding “two immigrants started arguing in their own language and after a while the quarrel took place right in the market of Chios and next to the Gallery.” 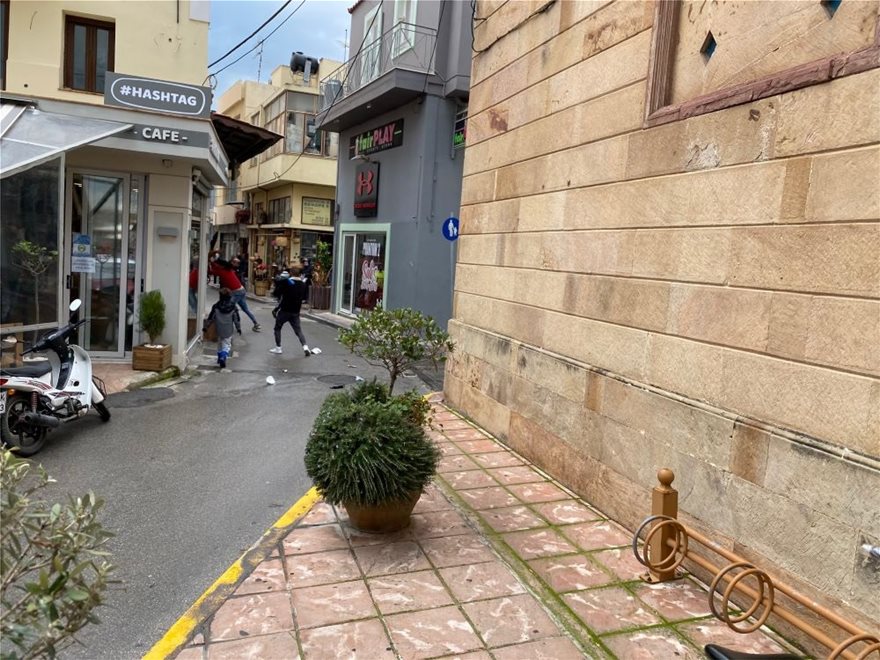 “A lot of people gathered and watched the event. It is inadmissible to live in such a society that is affected by all this,” he continued.

“In fact, the video clearly shows a policeman, who was surprised by the explosive situation and failed to stop the savage beating among the immigrants and to impose order,” Bournias added.

“The situation in Chios is difficult and we demand order and security for the citizens and of course our human rights like any other society, ” he concluded.

Türkiye newspaper: Three challenges made by Greece in only 7 days

Why Azerbaijan is Unfit to Rule over the Armenians of Artsakh

Modernisation of Chios airport to start in early 2022, expected to boost tourism

Mastic tree resin is one of Greece’s most valuable products.