The vacant Greek Royal Palace of Tatoi is to re-open, but not as a royal palace.

The Greek government, who seized the property when the Greek monarchy collapsed, plans to reopen the palace as a hotel.

Tatoi Royal Palace is the former summer palace of the Greece’s royal family and is located at a 10,000 acres estate, 27 kilometres from the city centre of Athens.

For the last 50 years, the Royal Palace has been abandoned.

The Greek government wants to redecorate the estate and open cafés, restaurants and a five-star hotel with a spa on the property.

The Greek Republic’s Minister of Culture, Lina Mendoni, is heading the project. She told the Greek press that “The government want Tatoi to be a year-round attraction with environmentally friendly infrastructure. It is a hugely ambitious project.”

“The biggest challenge will not be completing the project, rather it will be sustaining the massive running costs that it will incur once operational,” she added. 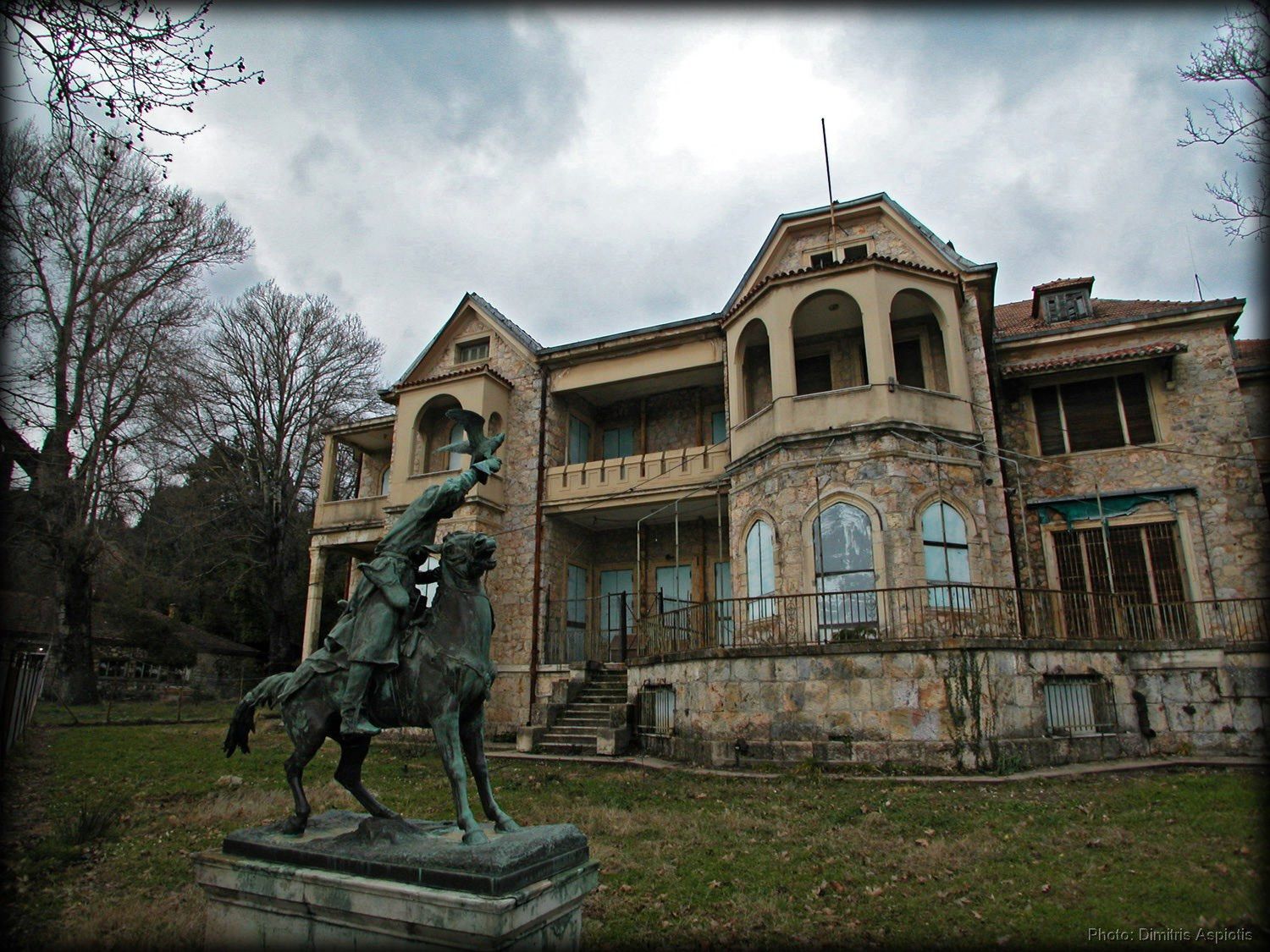 The old palace itself will have a role as a museum or centre of Royal Greek history. The building from 1872 is now heavily dilapidated and has not been used for more than 50 years.

King Constantine fled Greece in 1967 after a failed attempt to topple the military junta that ruled the country until 1974.

When the Greek royal family had to flee the country, the Tatoi Palace together with the royal palace in Athens and Mon Repos, the birthplace of the Duke of Edinburgh on the island of Corfu, were seized.

King Constantine and his family was allowed to return home in 2013 after decades of exile.

The King now lives in Athens.

In 2015, he said he did not want to take back the palace, but expressed a strong desire that the royal cemetery where his parents are located should be preserved.