At the same meeting, chaired by the Secretary General of Spatial Planning and Urban Environment, Efthimios Bakogiannis, the demolition of existing buildings in the area of ​​Asteras was approved, Proto Thema reported.

With a budget of €30 million, the project is one of the main pillars of the investment plan for shareholders of the Asteras Vouliagmenis hotel complex.

It is recalled that it was auctioned last summer and the tender attracted strong interest from the largest construction groups.

In the coming days, the board of directors will make final decisions on the contractor, who is expected to complete the project within 20 months of the start date.

According to the current schedule, the modernisation of the marina is expected to be completed in the summer of 2022.

Last October, with a Joint Ministerial Decision of the Ministers of Tourism, Environment and Energy and Culture and Sports, the environmental conditions of the investment in Vouliagmenis marina were approved.

After the completion of the project, the marina of Vouliagmenis will be able to receive a total of 59 yachts, including super and mega yachts. 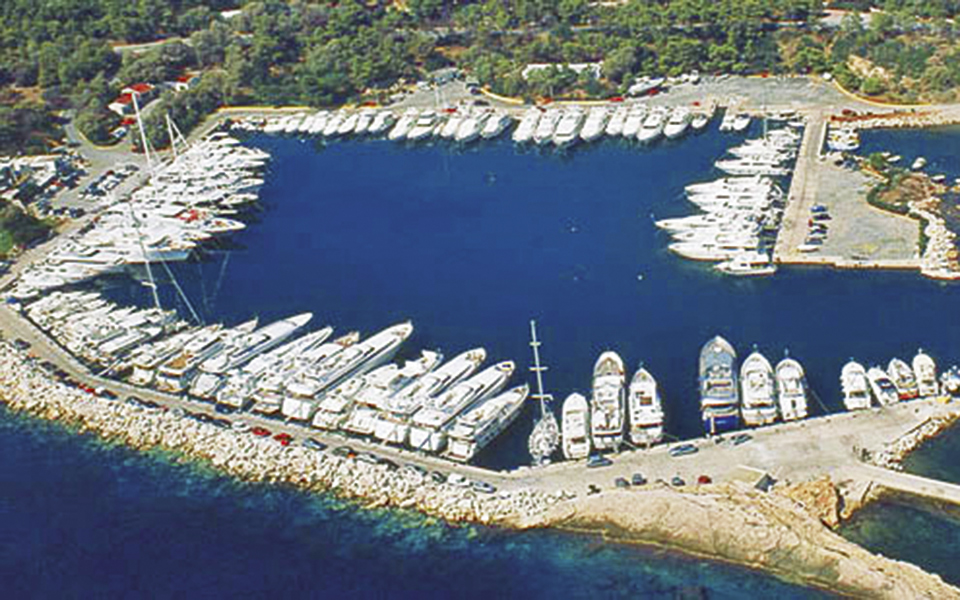 Of the total number of boats, 46 will be under 40 metres, five boats will be up to 45 metres, just as many up to 50 metres, two to 60 metres, and the marina will be able to moor a boat over 70 metres in length.

Based on the capacity of the marina, up to 103 yachts, whose length does not exceed 50 meters, can be served.

According to the environmental impact study, in the land areas of Vouliagmenis marina, the planned construction amounts to 4,800 sq.m.

Infrastructure that are necessary for the operation of the marina, such as the port authority, customs and passport room, will occupy about half of the land area, while more than 15 shops will be built on an area of ​​about 1,000 sq.m.

The study also envisages the construction of about 300 underground parking spaces and the creation of a special area for fishing.

Panagiotopoulos spoke with his German counterpart - What was discussed?