Three-day navy exercises in the wider sea area of ​​the central and northern Aegean occurred between February 9 and 12.

Participating in the Aegean exercises were frigates, speedboats, and submarine and helicopter commands of the Navy Aviation Administration, as well as units of the Submarine Disaster Management.

During the exercise, advanced exercises and regular maneuvers  in all forms of warfare were performed.

This exercise was carried out in the framework of the annual operational training program of the Navy, in order to maintain and further increase the operational readiness and combat capability of the participants. 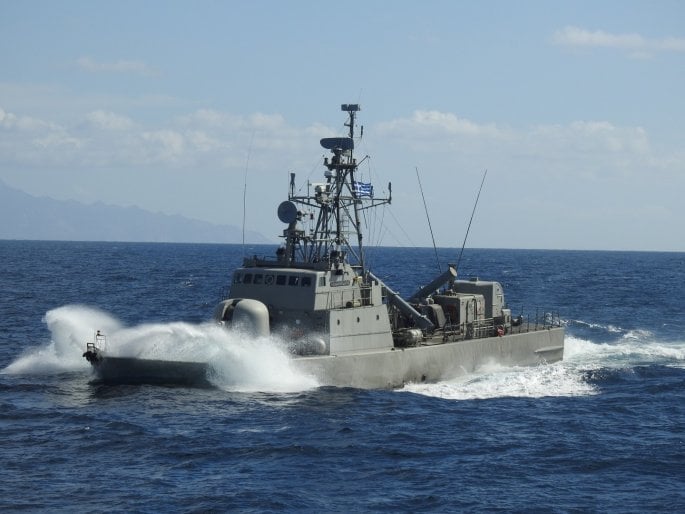 Turkish analyst: Our mini "aircraft carrier" is useless in the Aegean