Impressive reduction of smoking by 52.4% was recorded in Greece in the last decade and especially among young smokers aged 16 to 24 years.

According to ELSTAT data, the prevalence of smoking in the adult population in September 2019 is 24.9% for daily smokers (more than one cigarette per day), 3.7% and for occasional smokers (less than 7 cigarettes per week).

Compared to corresponding ELSTAT measurements in 8,500 households throughout the country, during the years 2009, 2014 and 2019, there has been a decrease of daily smokers by 24.5% and occasional smokers by 38.3%.

Even more impressive are the results for people under 24 years. The overall reduction in smoking in this solar group is 52.4% and is attributed in part to the great efforts made by the Smoke Free Greece initiative funded by the George Behrakis Foundation to reduce smoking in school over the last decade.

The chairman of the Committee of Experts of the Ministry of Health for smoking and director of the Institute of Public Health of the American College of Greece, Professor Panagiotis Behrakis, referring to the ELSTAT Health Survey stated that the results:

“confirm recent research by the Institute of Public Health that finds a significant reduction in smoking in Greece.”

In addition, they agree with corresponding European reports but raise questions about the sources of the World Health Organization (WHO) in a recent edition of which claimed 42% of Greeks smoked. 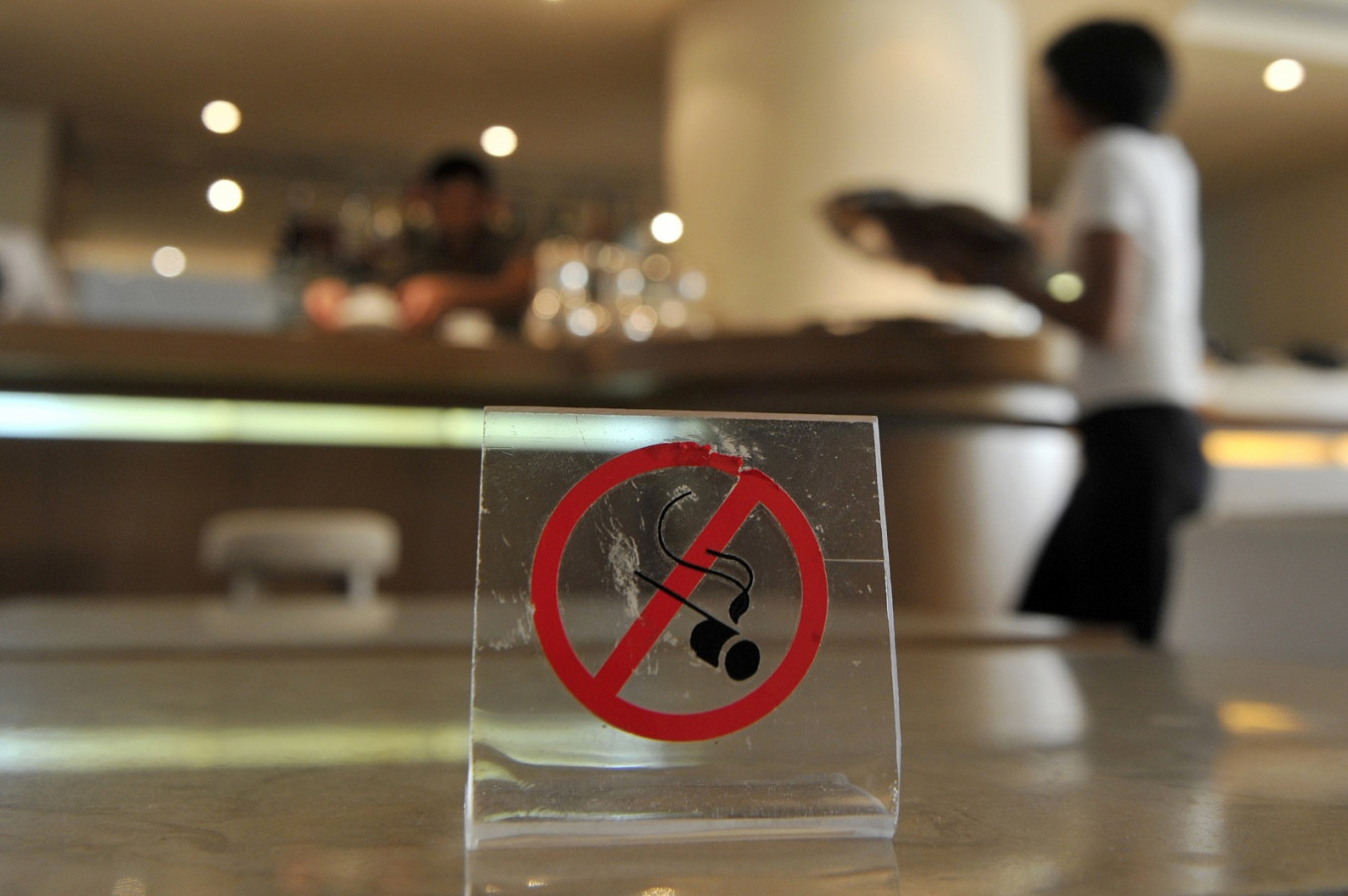 Concluding, Behrakis emphasised that Greece is successfully moving towards the goals of the European Union for the reduction of smoking and will continue with intensity the actions of the Smoke Free Greece initiative.

The Greek government aims to have less than 5% of citizens smoking by 2040.

Russia: Greek and Spanish ships in the Black Sea are being monitored

Price Rankings by Country of Cigarettes 20 Pack (Marlboro): Where does Greece and Cyprus Stand?