In statements to Hurriyet, Turkish Defence Minister Hulusi Akar noted that the US military presence in Alexandroupolis and a so-called arms race with Greece that:

“We will not achieve anything by purchasing 3 or 5 warships. This armament effort by Greece is nothing but a waste of the Greek people’s money,” he said. His concern for the Greek population must be rejected considering Turkey’s military budget is four times larger than Greece’s despite having higher levels of illiteracy, poverty and starvation.

“It is not in line with logic or mathematics. Turkey is a steadfast ally of NATO,” he added.

Of course, it must be questioned that if nothing will be achieved with a few extra frigates, then why does Akar have the need to comment on this?

Asked by reporters if U.S. bases in Greece are to reduce Turkey ‘s importance as a strategic ally, the Turkish Defense Minister replied bluntly:

“It has no effect. Turkey has been a very important NATO ally for 69 years.”

“Turkey is one of the top 8 countries contributing the most to NATO’s budget. It is fifth in terms of participation in missions and operations and the second NATO army,” he continued.

“Is it possible to reduce the weight of such a Turkey? Turkey will fulfill its mission and tasks in NATO to the end,” he concluded.

Turkey’s importance to NATO has been massively reduced.

The country’s main function was to help contain Russia’s influence, but this has been sidelined by Black Sea countries Bulgaria and Romania joining NATO.

This is in addition to Baltic countries Lithuania, Estonia and Latvia, who have direct land borders with Russia, becoming NATO members. 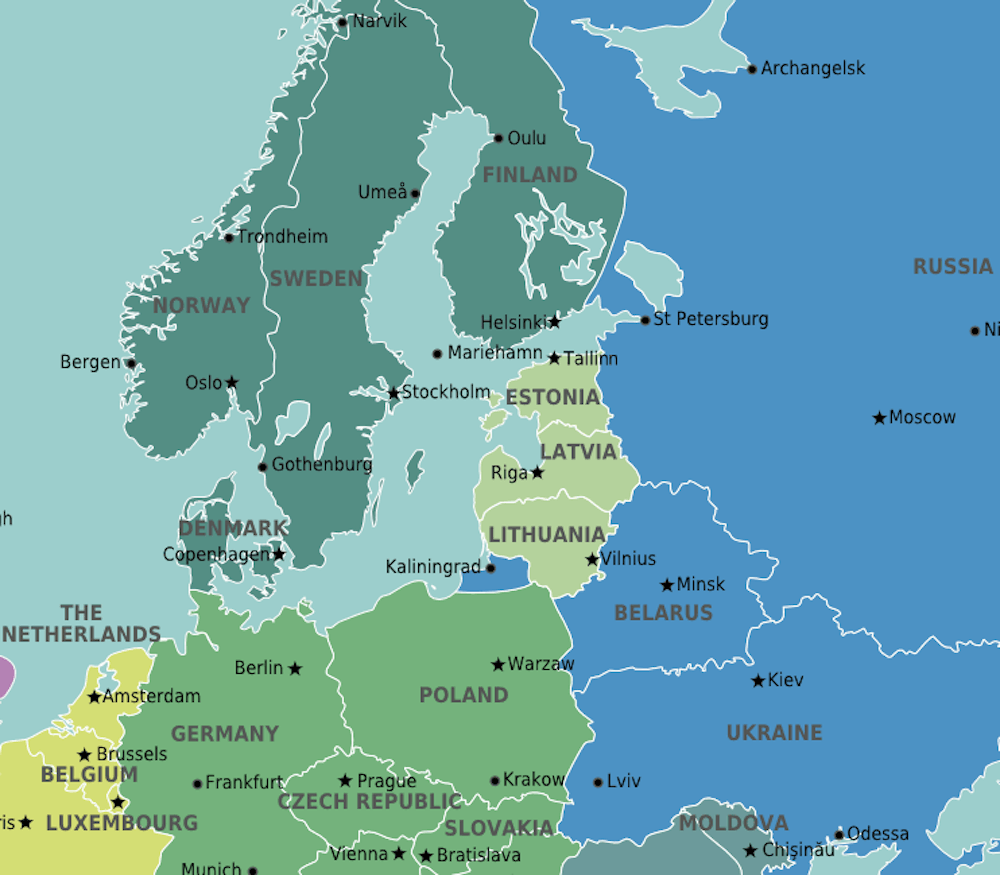 Finally, regarding Turkey’s control of the Bosporus and Dardanelle Straits to contain Russia in the Black Sea, from NATO’s perspective this can now be achieved through the Port of Alexandroupolis to block the Dardanelles.

Agreement with Skopje on mutual protection of exchanged classified information