Alexandros Antetokounmpo, the younger brother of ‘The Greek Freak’, is seeking to acquire Greek citizenship.

The process was attended by Member of the Hellenic Parliament Takis Theodorikakos, President of Culture and Sports of the Municipality of Zografou George Giannakopoulos and Mayor of Zografou Vassilis Thodas.

Thodas expressed his joy that the request for naturalisation was submitted to the Municipality of Zografou, where the Antetokounmpo brothers started their journey and congratulated Alexandros for following the footsteps of a successful family presence in sports. 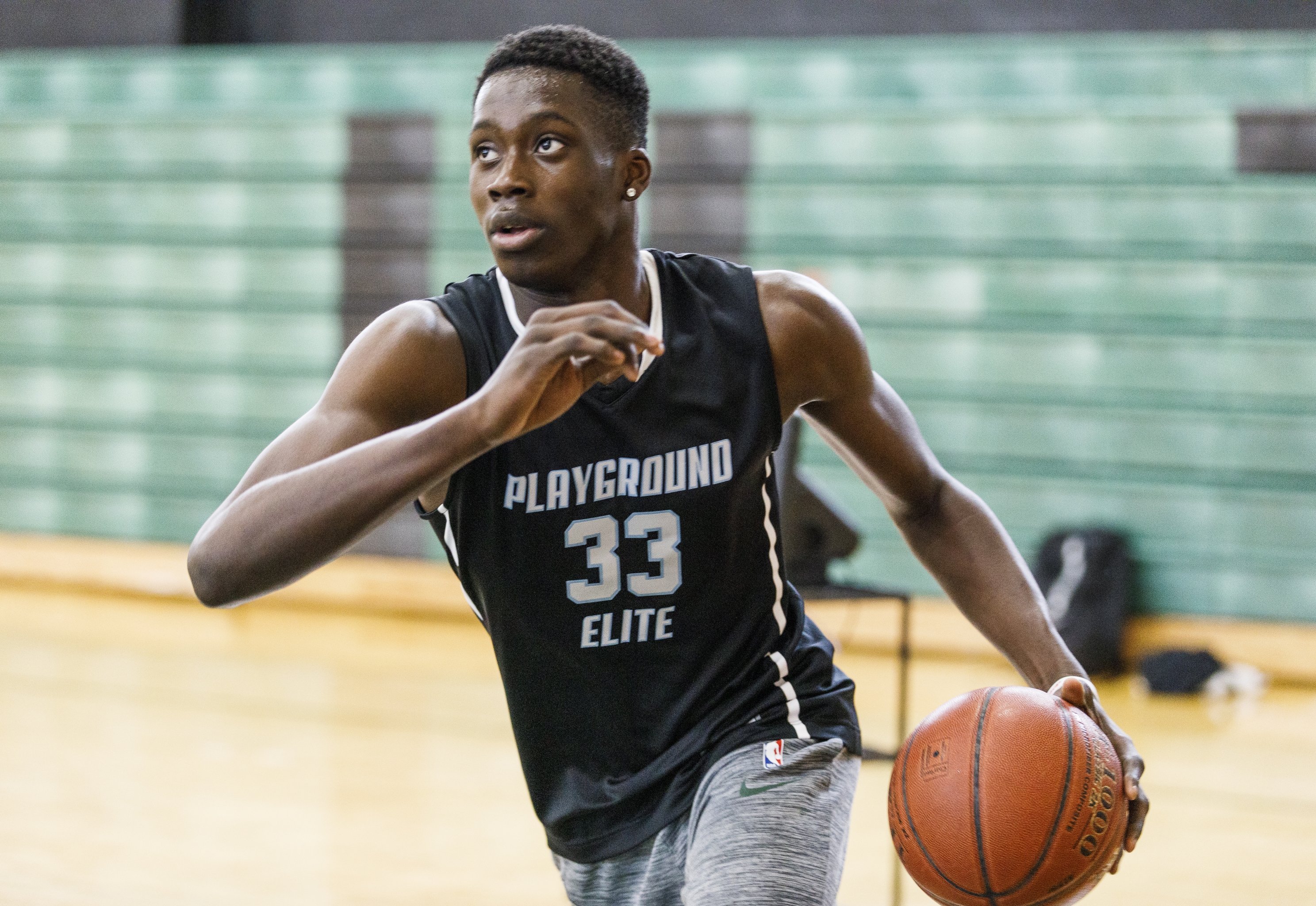