Heroes of the Greek Revolution of 1821, but also important events of the struggle for independence, will become a source of inspiration for more than one million children in Moscow, who are invited to participate in the painting competition “Greece-Russia 1821”.

The competition is organised by the Embassy of Greece in the Russian Federation, in collaboration with EOT Moscow and in the context of the 200th anniversary of the start of the Year of History of Greece and Russia.

Children aged 7 to 12 from schools in Moscow and the wider region of the Russian capital will be able to participate.

The winner will win a trip to Crete, offered by EOT Moscow, if the epidemiological conditions allow.

At the same time, students will have the opportunity, through their participation, to be informed about the Greek Struggle, about independence and about the Russian contribution to it.

It should be noted that this is the 4th consecutive competition, which started in 2016 in the context of the Greece-Russia Tribute Year, and gathers more than 1,000 entries each time. 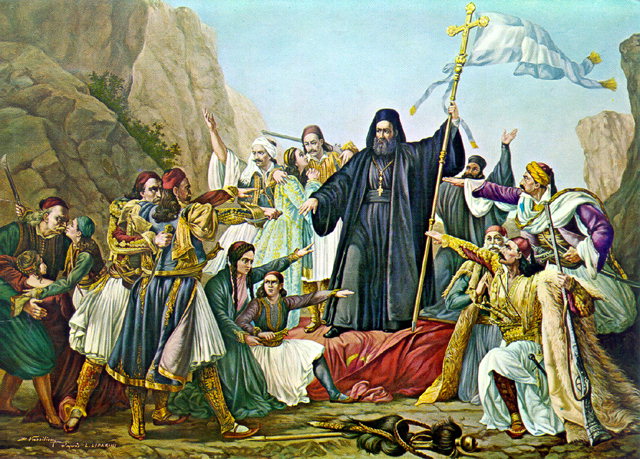 This gives thousands of Russian children and their families the opportunity to study and engage with topics such as Greek history, mythology, geography etc.

The competition starts in March and will end on October 1, with the winner being announced in November. 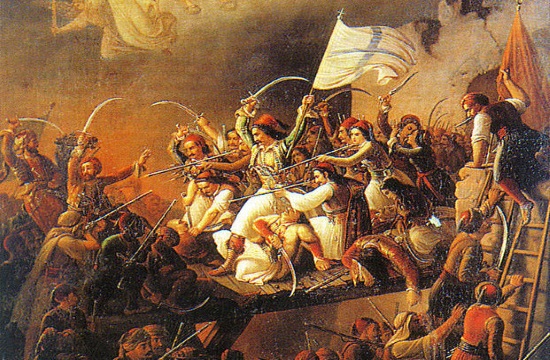 For the first time the Embassy of Greece plans to sell some of the children’s works in a symbolic auction for charity, in a special event with the participation of popular Russian presenters, highlighting the bonds of friendship between the two peoples.

Turkish analyst on CNN Türk: "We can enter Athens in 12 days, Thessaloniki in four"

Erdoğan's "play on words" led to an own goal