Exploratory contacts between Greece and Turkey will continue on March 15 and 16, according to Turkish media cited by In.gr.

So far there has been no official announcement from the Greek Ministry of Foreign Affairs about exploratory talks.

According to the Turkish “Hurriyet,” Athens and Ankara reached an agreement not only on the dates of the next exploratory, talks but also on political consultations between the Foreign Ministries.

According to Hurriyet, the conferences will be chaired by the Deputy Foreign Ministers.

It is noted that for weeks Greece had proposed dates to Turkey for the new meeting in Athens, however the Turkish side refused to respond and instead engaged in escalating moves in the Aegean and the Eastern Mediterranean.

In fact, Greek Foreign Minister Nikos Dendias in the previous period had left clear tips for the tactics used by Ankara in order to push the exploratory contacts.

Dendias stressed when Turkey issued an irregular NAVTEX, the international maritime navigational telex/notification system, a few weeks ago that Greece reacted as it should and when it should, not as Turkey would like.

It is worth emphasising that from the Greek side an effort had been made not to raise the tone following Turkish rhetoric lately to try and torpedo dialogue with Greece.

Even today, after all, the representative of the ruling party of Turkey made statements that only create a mild atmosphere for dialogue.

Expressing Ankara’s annoyance at the co-operation between Egypt and Greece, Ömer Çelik issued threats saying “Greeks will not be safe if they do not respect Turkey.”

It is recalled that Dendias returned from Cairo and Nicosia where, among other things, he managed to settle the issue that had arisen with plot 18.

The “W18” plot in question was adjacent to the area where Ankara is claiming sovereign rights and is unilaterally identified as the boundary line of the supposed Turkish continental shelf.

The “W18” plot started from the last point of the Greek-Egyptian demarcated Exclusive Economic Zone and extended east beyond the 28th meridian.

After Dendias’ visit, Egypt amended the map and the area in question now stands at the height of the 28th meridian at the border of the delimited continental shelf of Greece and Egypt. 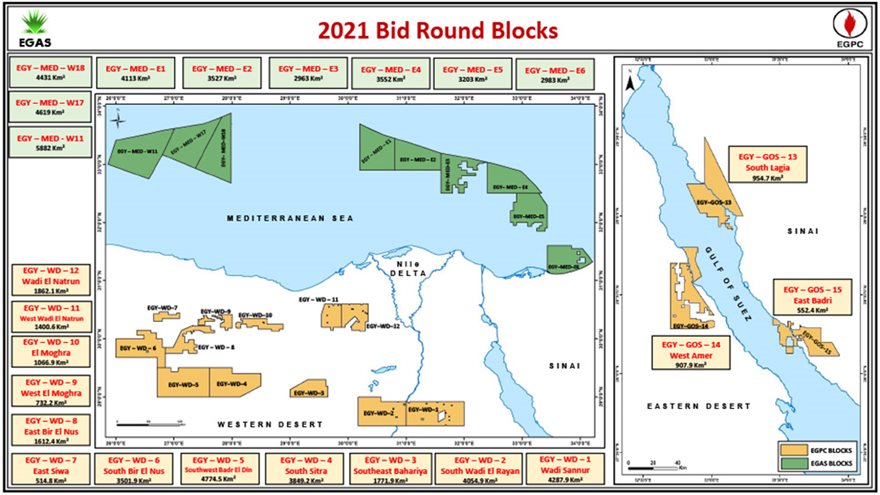 No argument can be made for Turkey denying the right in sea zones for the complex of Kastelorizo ​​and other islands in the Southeastern Aegean.

Pakistani Deep State’s Dirty Secret War in Balochistan: A Holocaust in the Making

Up to 500,000 Russians could visit Greece this summer