Time is counting down for the Greek Armed Forces to enter the era of acquiring and using state-of-the-art UAV “flying spies”, Ta Nea reported.

In April, the Greek military leadership expect the arrival of two Heron UAV’s that are being leased from Israel for three years. 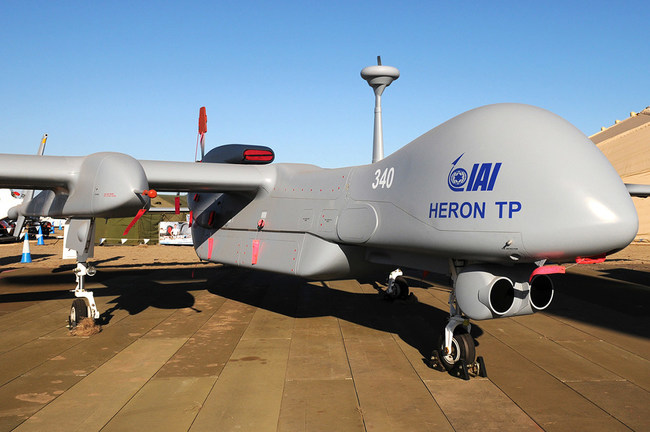 With the addition of these two UAVs, the Air Force and the Armed Forces as a whole will immediately rise not one level, but many levels in the field of unmanned aircraft.

Skyros island is the location of a drone base and is strategically located in the centre of the Aegean Sea.

In addition, Greece continues working towards completing its own drone program.