Government spokesperson Aristotelia Peloni said that parades to commemorate 200 years since the Greek Revolution on March 25 will only be held in Athens.

She also said that there will be no student parades and that the military parade in Athens will be broadcast on television.

This development is due to the great pressure on the health system caused by COVID-19.

As Peloni pointed out, this pressure on the health system will continue for the next 10 days.

"There are no parades on March 25 and only the military parade will take place, which will be broadcast on television," she said. 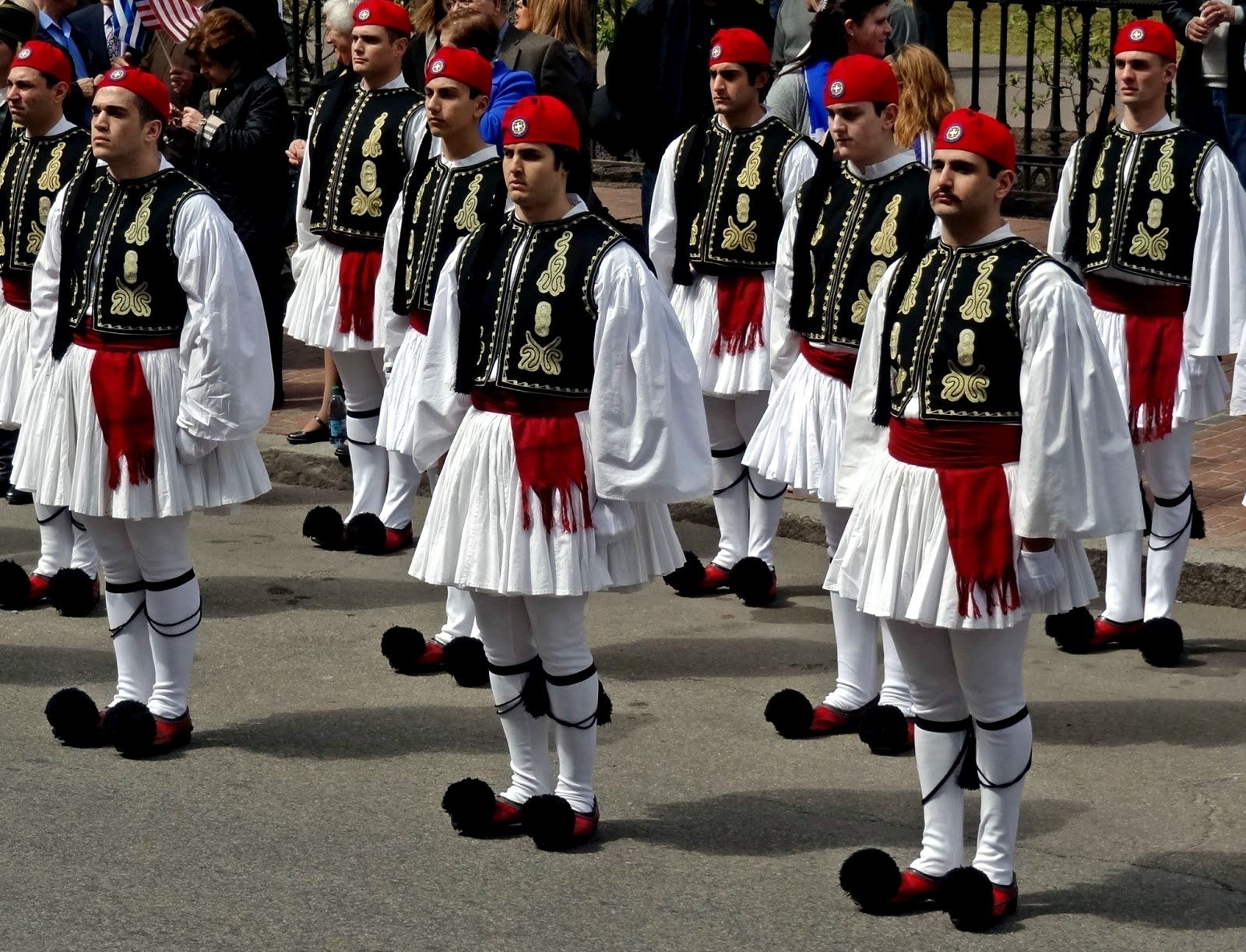 Peloni stressed about a "quality and very proud spectacle".

READ MORE: Photos of the heroes of the 1821 Revolution adorn major street in Athens.

Dendias meets with UN Special Envoy for Libya in Geneva