British Prime Minister Boris Johnson dismissed Greece’s call to return the Parthenon Marbles to the country, arguing that the 2,500-year-old cultural treasures are “legally owned by the British Museum’s Trustees.”

“I understand the strong feelings of the Greek people – and indeed Prime Minister Mitsotakis – on the issue,” Johnson said in his first public comments on the issue since becoming prime minister in an interview with the Greek daily newspaper Ta Nea.

“But the UK government has a longstanding firm position on the sculptures which is that they were legally acquired by Lord Elgin under the appropriate laws of the time and have been legally owned by the British Museum’s Trustees since their acquisition,” he added.

Kemal is the father of Zeki Kuneralp, the former Turkish ambassador in Switzerland, the United Kingdom, and Spain.

Also, he is the paternal grandfather of both the Turkish diplomat Selim Kuneralp, and the British politician Stanley Johnson. 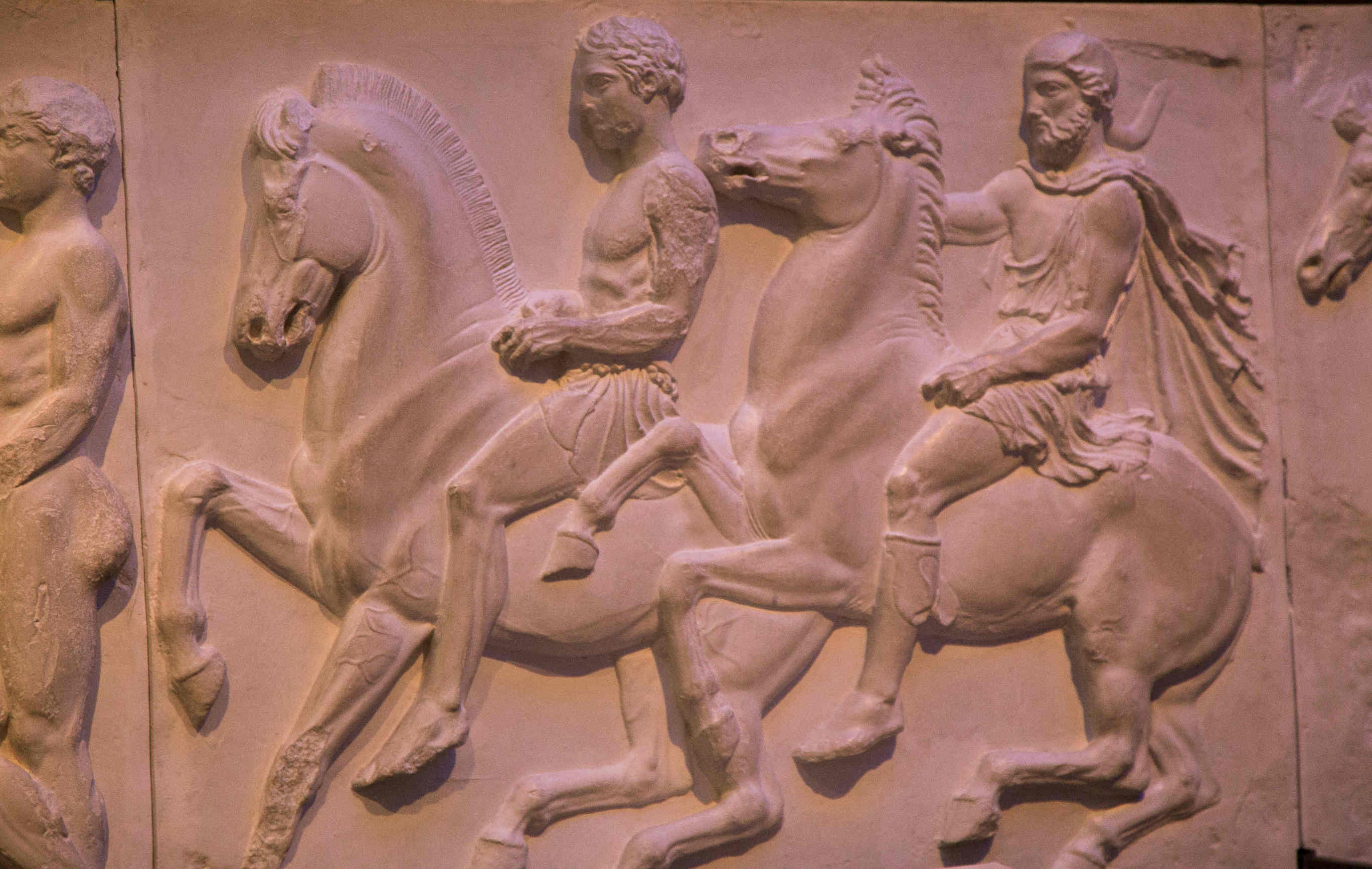 Through Stanley Johnson, Ali Kemal is the great-grandfather of British Prime Minister Boris Johnson and his siblings.

Dutch Parliament recognises genocide against Pontic Greeks, but what about those of Thrace and Asia Minor?

Mitsotakis: I apologise to the victims of police violence, all in uniform will have cameras