The motion put before the Dutch Parliament also mentioned that Aramaeans, Assyrians and “Pontic Greeks” were also victims.

Sadly, Greeks who lived outside of Pontus, and who were also slaughtered or sent on death marches during that period did not qualify for recognition. 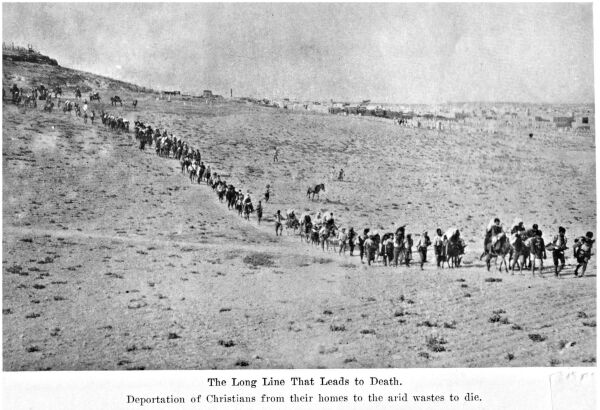 The motion excluded them.

The ONLY Greeks who were offered recognition, were the Pontic Greeks.

Over the last few days, we’ve tried to contact a number of people in the Netherlands to find out why the motion omitted so many other Greek victims.

What we’ve learned is that Greeks don’t have an effective lobby in the Netherlands, whereas Armenians and Assyrians do.

Armenians and Assyrians are also very well versed on the genocide of their people, and more importantly, they are emotionally affected by it.

As a result of all this, the people who worded this motion only mentioned the Pontic Greeks, which is all they knew about the Greek Genocide.

They weren’t aware of the genocide of Greeks in other regions.

This type of omission in recognitions is a recurring theme worldwide.

Greek lobby groups worldwide are either non-existent, apathetic or toothless.

And nearly all of the Greek lobby groups we are familiar with, have little to no knowledge (and interest) in the Greek Genocide.

Unfortunately, Pontic Greeks only seek recognition for themselves, since they are not emotionally affected by the persecution of all other Greeks.

Of course, these Pontic Greek lobby groups give law makers distorted and often false historical information on the Greek Genocide so as to advance the persecution only of Pontic Greeks to ensure only Pontic Greeks are recognized.

Ultimately, what occurred in the Netherlands, is what’s been occurring worldwide for the past three decades. 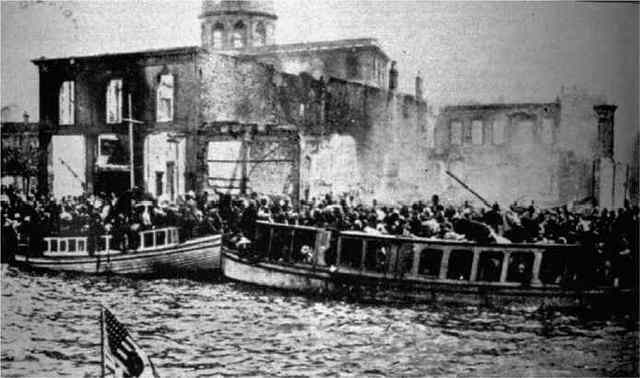 Due to the influence of Pontic Greek lobby groups, the Netherlands law makers have been confused into believing that Pontic Greeks were the only victims of genocide in Ottoman Turkey.

This is completely untrue.

Ultimately, Greeks are to blame for this poorly worded motion.

Last month, the Dutch Parliament passed a motion unanimously recognizing the #ArmenianGenocide. The motion put before…

READ MORE: Lethal Nationalism: Genocide of the Greeks documentary is finally released! But how do you watch it?

Boris Johnson says Parthenon marbles will not return to Greece