The Akkuyu power plant constitutes a security threat to other states in close proximity to Turkey given Ankara’s unwillingness to share information on the plant, Dendias said adding it could become a new “Chernobyl” in the eastern Mediterranean. 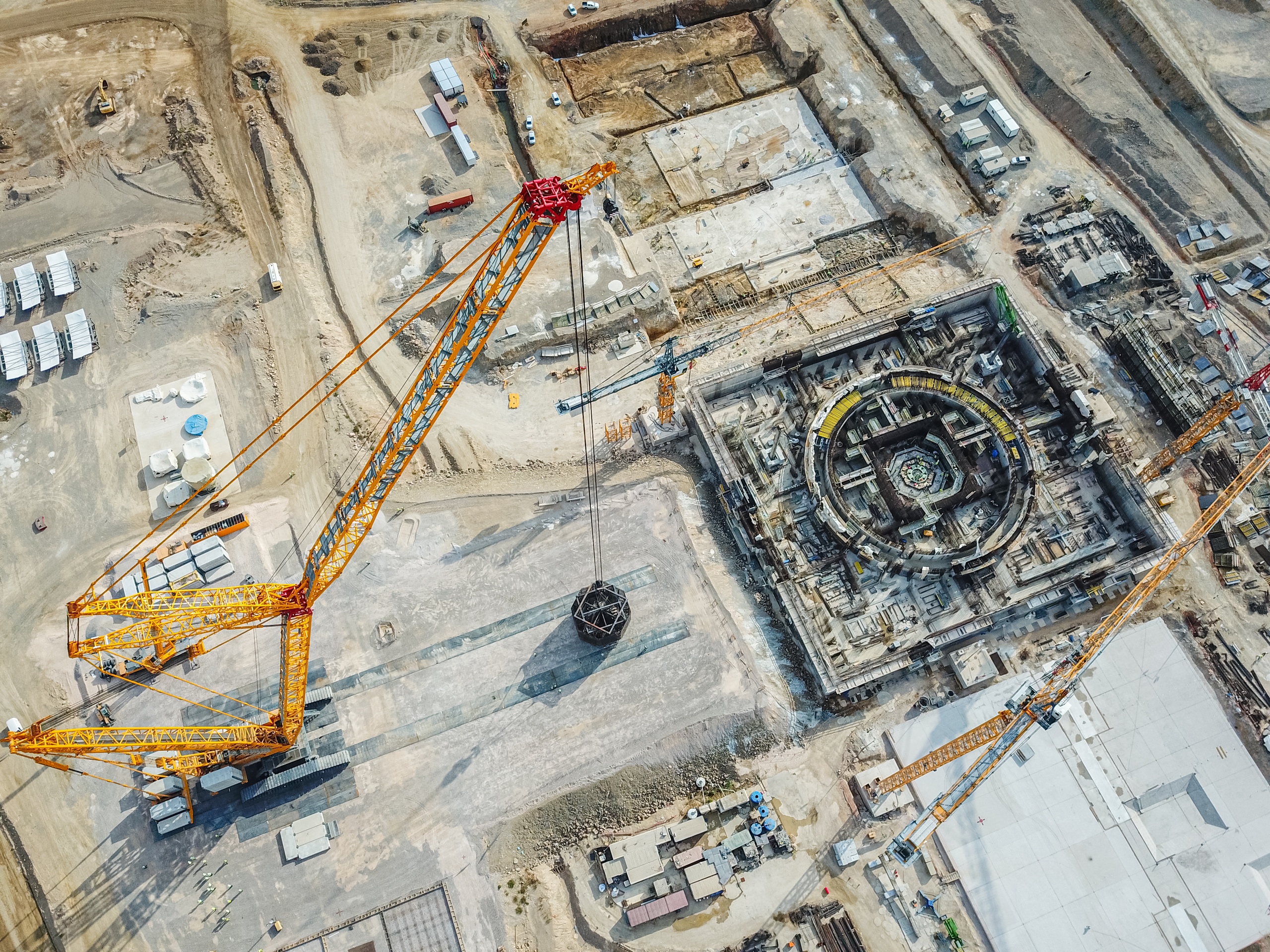 The Chernobyl disaster is perhaps the most known nuclear accident.

The 1986 accident is considered the worst nuclear disaster in history in terms of cost and casualties.

It continues to affect the surrounding site, in northern Ukraine, to this day.

Dendias also highlighted that Turkey is unwilling to reveal any information about the nuclear power plant.

Greek officials quoted by eKathimerini highlighted that Turkey is making preparations to not just use the nuclear plant for energy use, but also military.

“Some states possess missiles armed with nuclear warheads and they tell us that we cannot also acquire such weapons,” Turkish President Recep Tayyip Erdoğan said in September 2019.

“This is something I cannot accept,” he added.

There are increasing reports that once Turkey has an activated nuclear plant that Pakistani engineers will help the country build nuclear weapons.

How to vacation in Greece despite the COVID-19 pandemic

How Greece reacted to Dendias’ humbling of Çavuşoğlu in Ankara

Dendias meets with Wehbe in Athens: “We will continue supporting Lebanon”

Dendias corrects Çavuşoğlu on “Turkish minority in Greece, only Muslim