The Israel Antiquities Authority (IAA) announced on Tuesday that fragments of the Dead Sea scroll written in Greek had been found in a cave in the Judean Desert, according to The Independent.

The Dead See scrolls are around 2,000 years old and some two dozen have been newly discovered during a daring rescue operation, the British outlet reported. 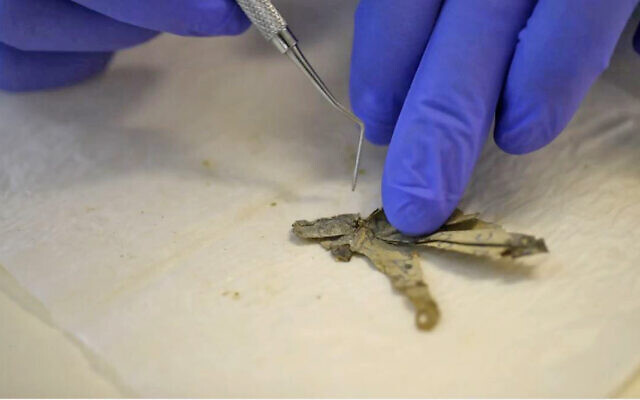 However, this discovered scroll dates back to the 2nd Century.

The newly found fragments of the scrolls are Greek translations of the books of Nahum and Zechariah from the Book of the 12 Minor Prophets and the only Hebrew in the text is the name of God.

Israel Hasson, director-general of the IAA said: “For years now our most important heritage and cultural assets have been excavated illicitly and plundered in the Judean Desert caves for reasons of greed.” 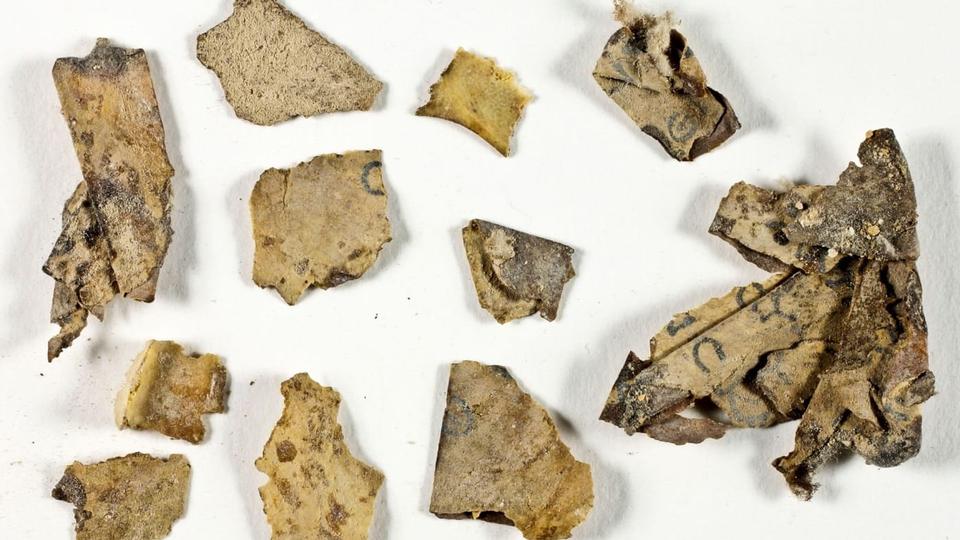 Mr Hasson went on to call the discovery a “wake-up call to the state”, adding: “Resources must be allocated for the completion of this historically important operation."

"We must ensure that we recover all the data that has not yet been discovered in the caves before the robbers do. Some things are beyond value," he added.

Mitsotakis to visit Libya after formal invitation from Dbeibah

NEW DISCOVERY! Solid evidence for the Maccabean Revolt against the Greek Seleucid Kingdom in the Judean Desert