Deputy Minister Miltiadis Varvitsiotis discussed with the French Deputy Foreign Minister for European Affairs about the Greek proposal for the European vaccination certificate, the upcoming European Council on March 25, and about EU-Turkey relations.

In addition, the Recovery Fund of the EU, immigration, as well as defense cooperation  were the focus of discussions between Varvitsiotis and Clément Beaune during their meeting today at the Quai d’Orsay in Paris.

“The slogan Greece-France-Alliance is as relevant as ever.

“Our strategic relationship with France goes through our common European vision.

“Today in Paris with my counterpart Clément Beaune, we confirmed the excellent relations of France and Greece.

“Thank you for the hospitality.” 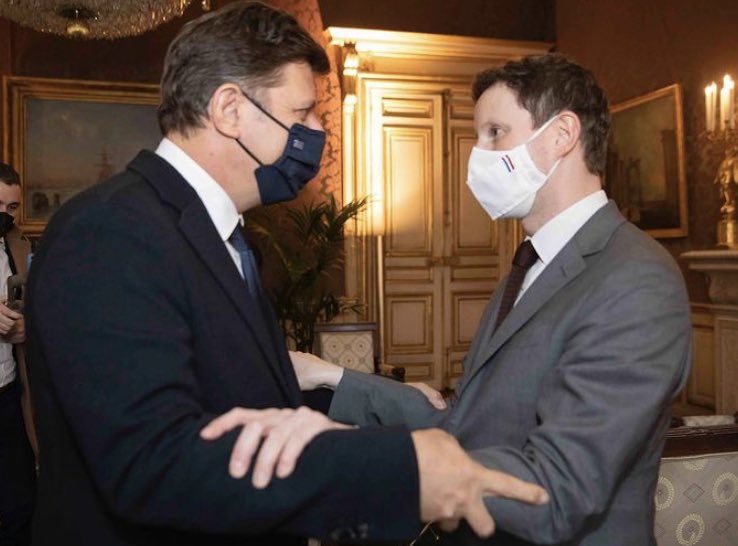 Regarding EU-Turkey relations, Varvitsiotis stressed the need to form a common position towards Turkish provocation.

He did not fail to thank France for the multifaceted support it has offered to Greece in recent months, both bilaterally and within the European institutions. 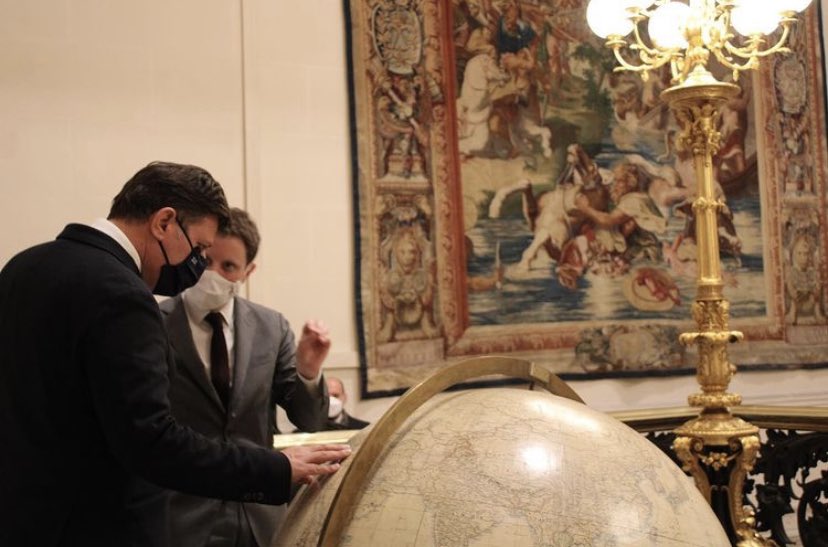 According to the same announcement, the presence of the French President Macron in Greece for the 200th anniversary of the Greek Revolution is a tangible proof of the long-standing ties between the two countries.

The Deputy Foreign Minister had the opportunity to exchange views with members of the French National Assembly and Senate on current issues. 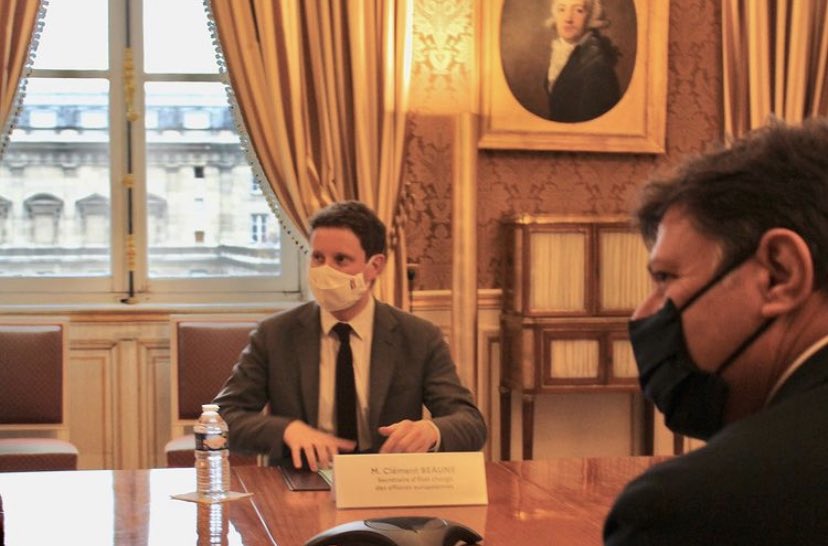 These included tackling the health and economic crisis due to the COVID-19 pandemic, the Greek proposal for a common European vaccination certificate, the Eastern Mediterranean, as well as the management of illegal immigration.

READ MORE: Greece to open an embassy in Senegal, adopt French in the Foreign Ministry.

Eight ISIS fighters are en route to France via Lebanon and Greece: Source to GCT