An unprecedented case has emerged with an Afghan immigrant being accused of drowning his six-year-old son in a shipwreck off Samos.

The shipwreck occurred on November 8 and the 25-year-old father is being prosecuted by the Greek authorities for exposing a minor to danger by attempting to illegally enter Greece.

If convicted, the Afghan faces up to ten years in prison. 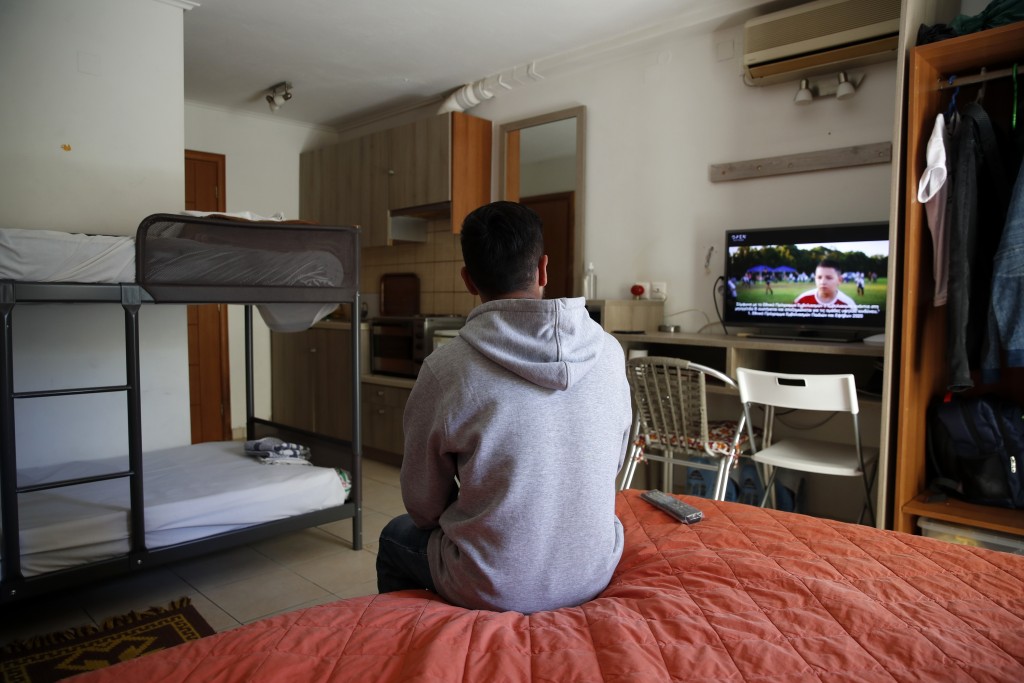 Trying to mobilise international public opinion in favor of his client, Dimitris Houlis, a lawyer for the 25-year-old Afghan, speaks of persecution that will create an obstacle for asylum seekers in Greece.

The Minister of Immigration, Notis Mitarakis, explained that the case will be judged by an independent judiciary and emphasised that the prosecution against the father is not a sign of Greece hardening its position on migration.

The Afghan father spoke to the Associated Press but did not want to reveal his face and his son's name. 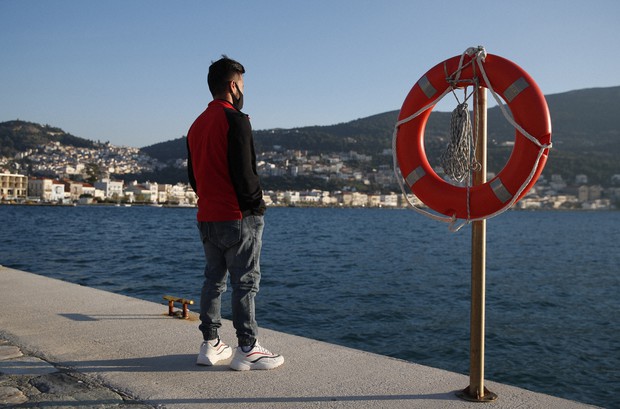 The father and son boarded a boat with 25 other people off the coast of Turkey in the hope of seeking asylum in Europe, but the boat capsized.

The body of the six-year-old was found on the shores of Samos, next to a pregnant woman, who survived and a few days later gave birth to her child.

According to data from the Ministry of Immigration and Asylum, from 2014 to 2020, more than 1.2 million migrants tried to cross the Aegean to Greece.

Of these, more than 2,000 lost their lives during the voyage.

Schinas: The digital COVID-19 vaccination certificate will be ready by summer