Greece has made an early repayment to the International Monetary Fund following a decision by the Finance Minister, Christos Staikouras.

The Ministry of Finance made the decision for an early repayment on February 8.

A 3.3 billion euros loan was repaid in a process that will last until December 2, 2022.

About 1.5 billion euros will be repaid within the current year and the rest in 2022.

This is the second early repayment by the current administration.

The remaining loan amount is about 1.8 billion euros.

According to the Ministry of Finance, "this new discount further strengthens the country's credibility with partners, institutions, markets and investors." 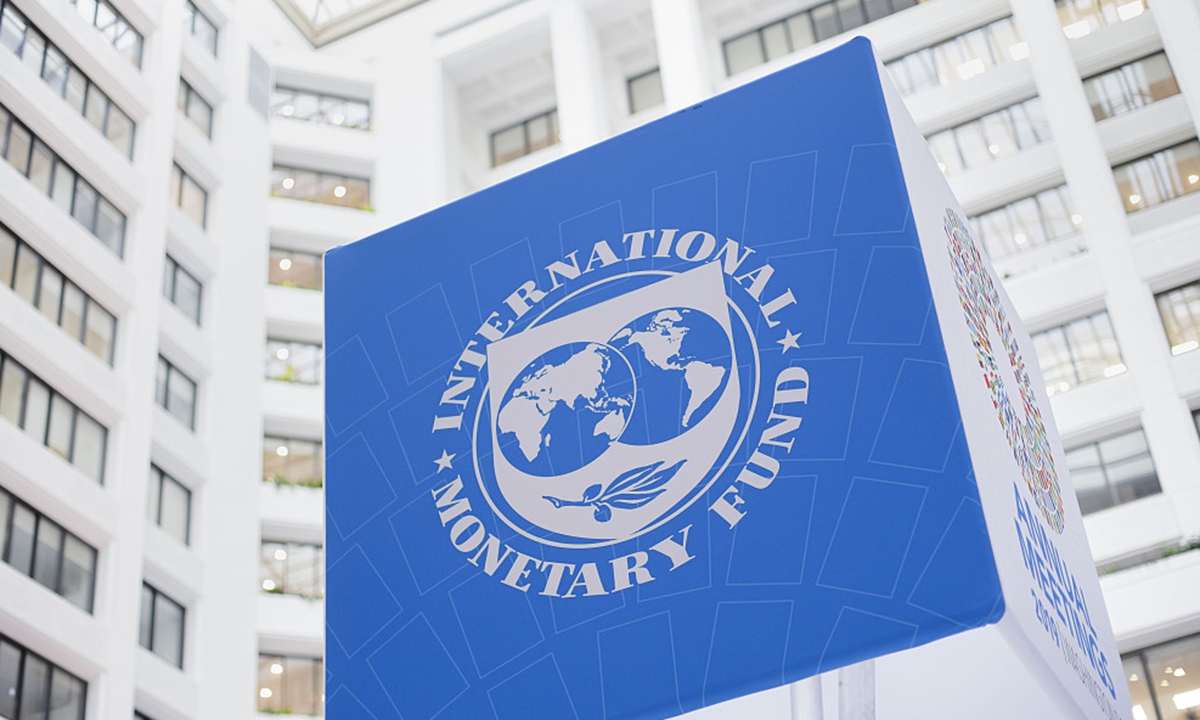 The Ministry said it reduces interest rates and foreign exchange risk, as well as refinancing risk for the next two years.

This includes the annual gross financing needs ratio as a percentage of GDP, as well as the debt-to-GDP ratio.

The Ministry of Finance attributes the significant demand to the low borrowing costs and Thursday's issue of the 30-year bond.

IMF: Greece to return to primary surpluses in 2023