Stefanos Tsitsipas has advanced to the final of the Mexican Open following a comfortable win over qualifier Lorenzo Musetti.

In just 79 minutes, top the top seeded Greek defeated Musetti 6-1, 6-3 for a place in his 13th ATP Tour final, where he will face second-seeded German Alexander Zverev.

“Acapulco has been treating me really well and the fans have been giving me love and support. We’ll definitely see a lot from Lorenzo in the future, he has a wonderful one handed backhand and creates lots of opportunities. He showed his level this week.” 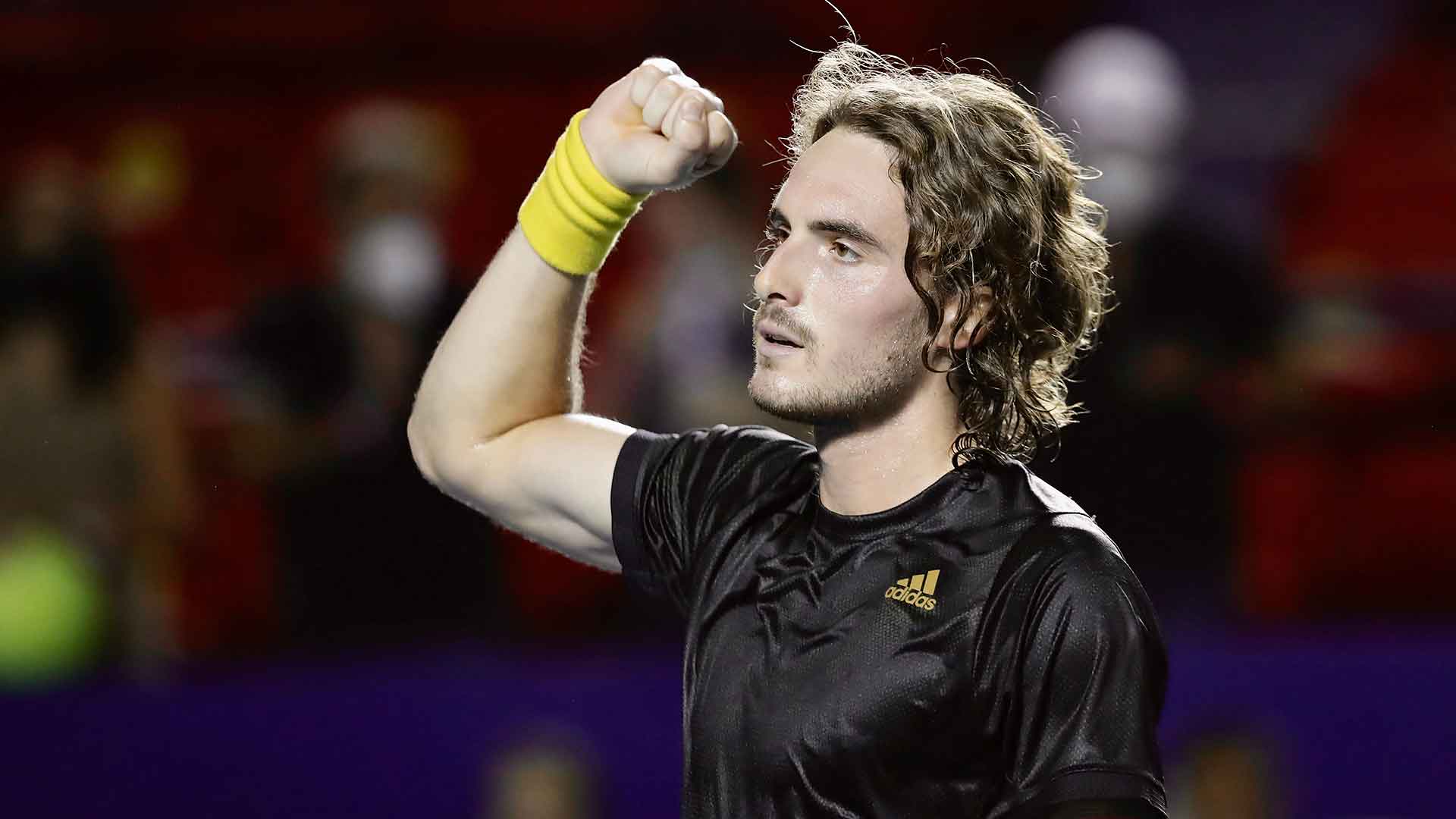 The Greek will now play to win his sixth ATP Tour crown on Sunday against Zverev.

First Saturday of Lent: The Commemoration of the Miracle of Kollyva wrought by Saint Theodore the Tyro