United States Navy aircraft carrier USS Dwight D. Eisenhower, which is docked at the Souda naval base in Crete, was visited this morning by Prime Minister Kyriakos Mitsotakis.

The Prime Minister was received by the Commander of the US Navy in Europe and Africa, Admiral Robert Burke, and Lieutenant Colonel Scott Robertson, commander of the strike team led by “Eisenhower.”

He was guided on the aircraft carrier by Captain Paul Campagna. 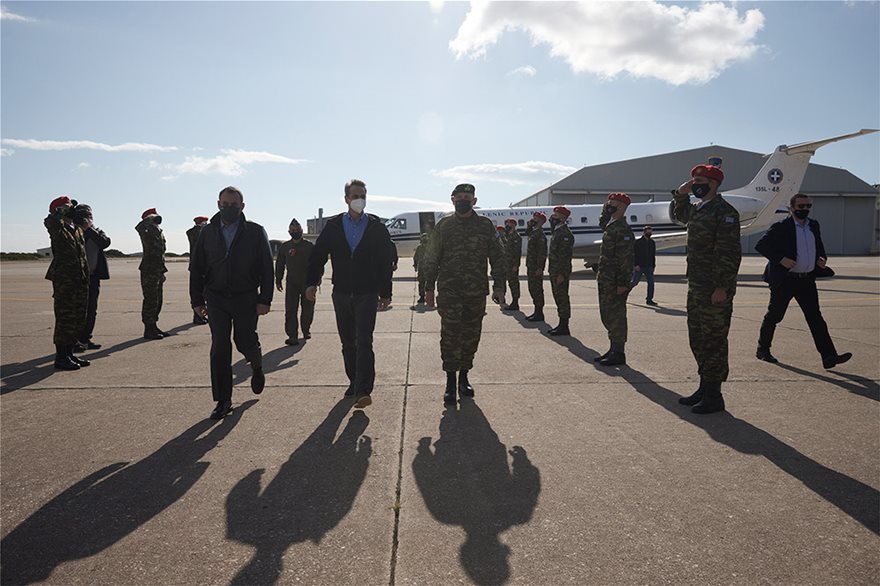 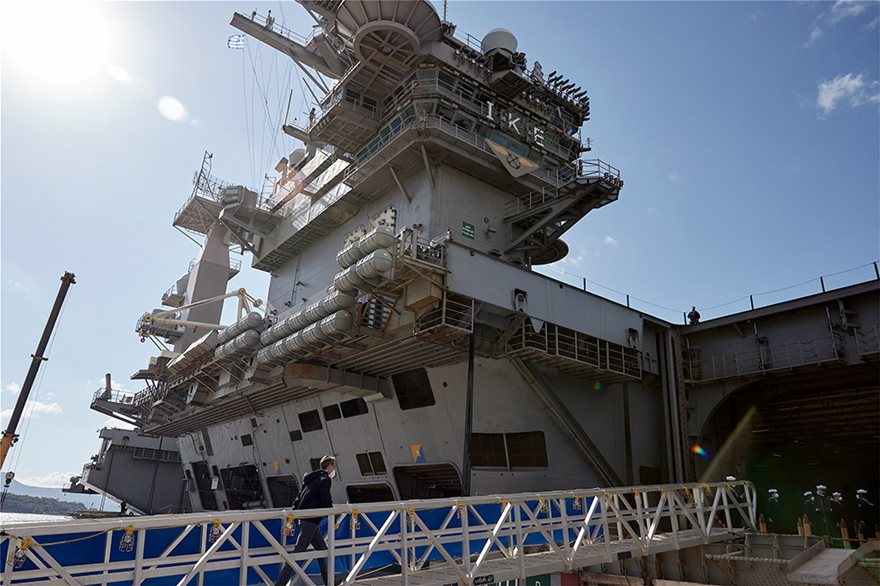 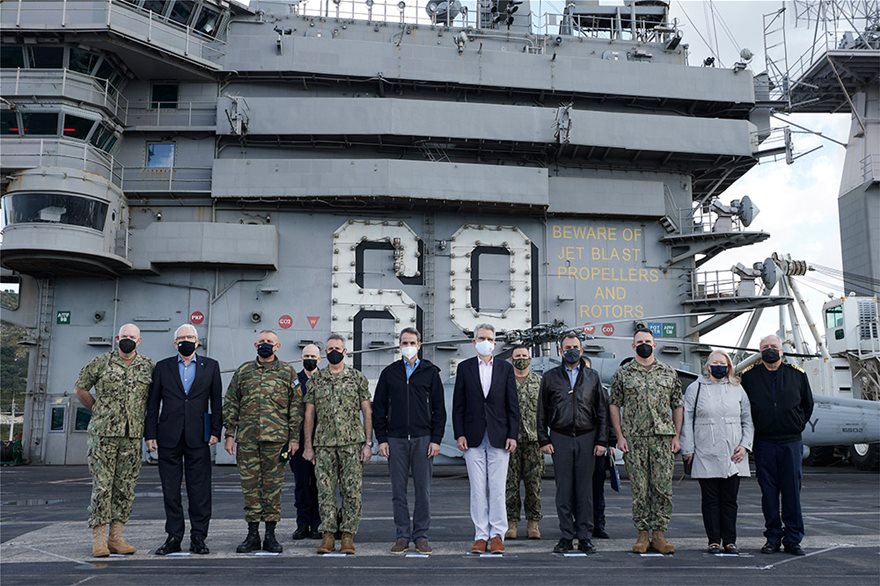 Announcement for 1,000 new professional soldiers in the Greek Army