Russian President Vladimir Putin sent a message to his Greek counterpart, Katerina Sakellaropoulou, on the 200th anniversary of the Greek War of Independence and wished Greek people prosperity. 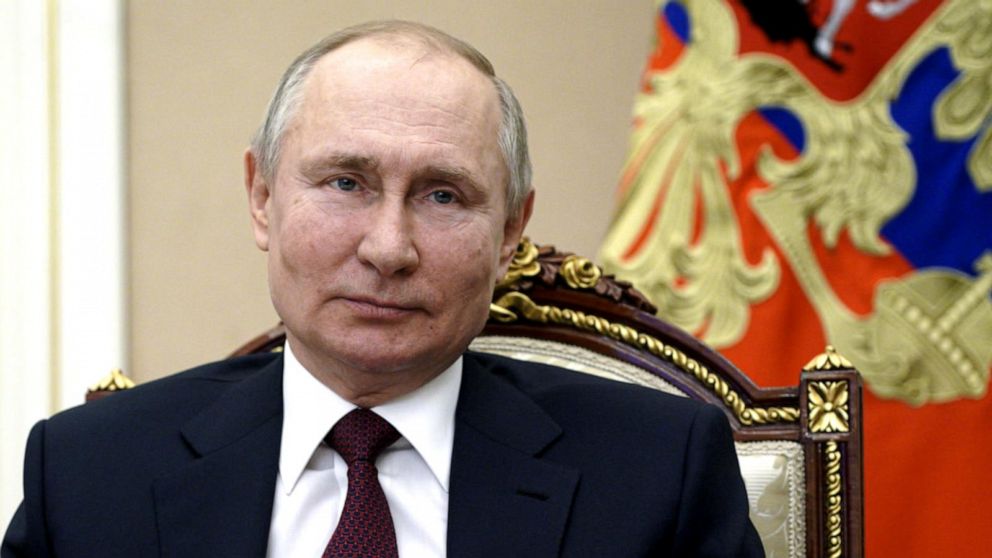 The full text of the letter:

ON THE 200TH ANNIVERSARY OF THE GREEK REVOLUTION

Receive the warmest congratulations on the occasion of the National Holiday of the Hellenic Republic – Independence Day.

In our relations with Greece, which are based on long-standing traditions of friendship, as well as cultural and spiritual closeness, we attach great importance.

We hope that the holding of the Year of History Russia – Greece, the inauguration of which coincides with the 200th anniversary of the beginning of the national liberation struggle of the Greek people, will contribute to the consolidation of mutually beneficial relations between our countries.

I wish you good health and every success, and to all your fellow citizens – prosperity and well-being.

"My main goal was to see the Opera House lit up," says young Greek Australian