Born in Marousi in the North of Athens on January 12, 1873, Spyridon Louis was a Greek soldier and later won the Gold Medal in the Marathon at the first modern Olympic Games in Athens in 1896.

Born into a poor family, Louis was a water carrier for his father.

Following his Gold Medal victory, the King told Louis he could have whatever he wanted and all he had to do was ask, to which Louis replied - a donkey to help me carry the water.

Spyros Louis became a national hero and celebrity, but he mostly shunned the spotlight, deciding instead to live a quiet life on his farm.

The Olympic Stadium in Athens is named in his honour. 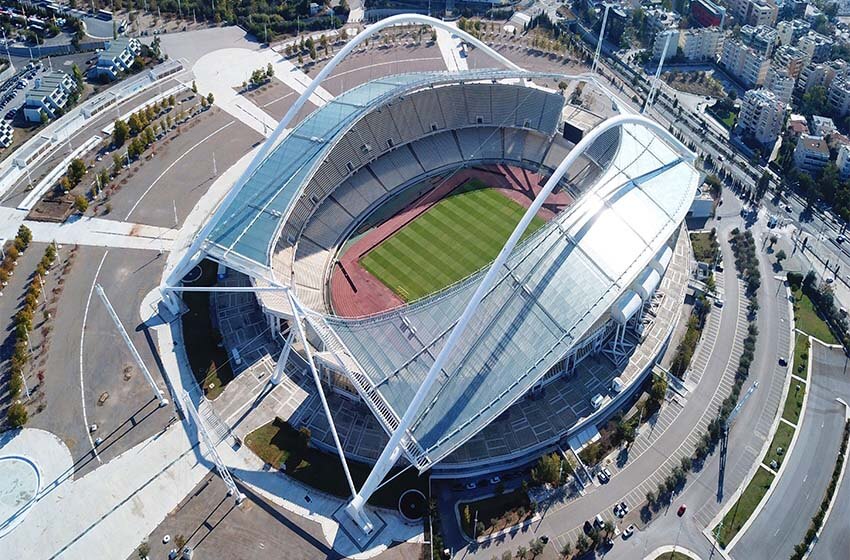