Caşın pondered why the the American Eisenhower aircraft carrier visited Souda Bay in Crete, in which Mitsotakis took photos while onboard.

"The stupid guy stands behind the jet engine that will burn him," Caşın said about Mitsotakis on the air craft carrier without realising that the jets were not preparing to depart, let alone even turned on.

"They are expanding port facilities in Alexandroupolis, plus roads are being widened," the adviser said worryingly about Greece boosting its defensive capabilities on the land border with Turkey.

He claimed that the purpose of Greece boosting its military in the region is so that the Turkish-controlled city of Adrianoupoli (Αδριανούπολη, Turkish: Erdine) can once again come under Greek administration. 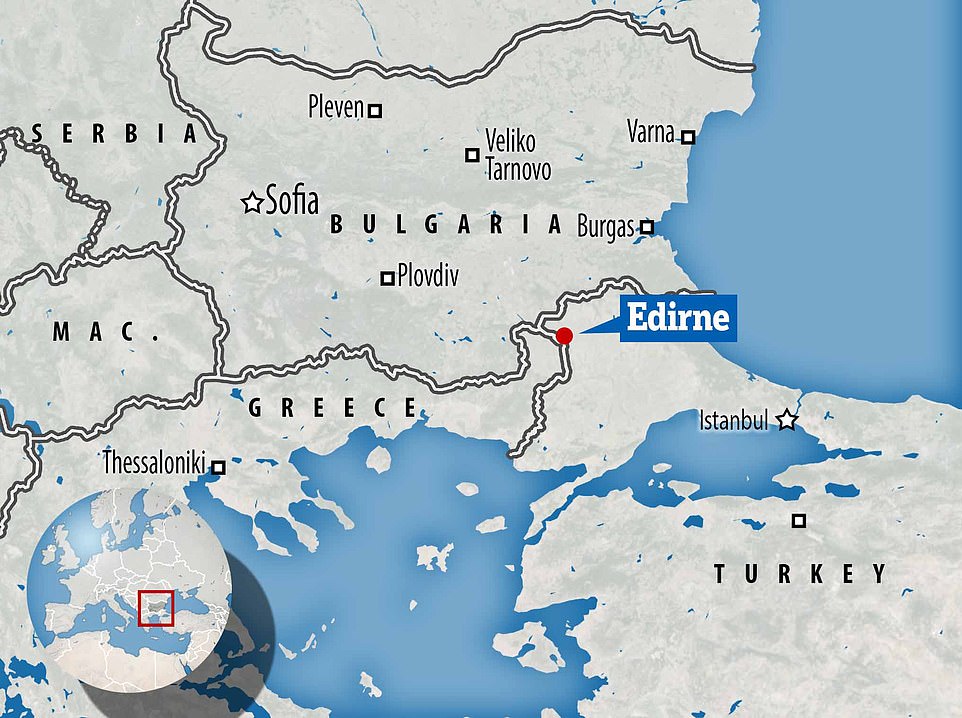 "America sent its air force, F-15's, aircraft carrier. For all we care, the US can deploy F-88's and everything else," he continued on his broadcasted tirade.

"In their mind, the Greeks think they can intimidate Turkish pilots. When our pilots take off in the Aegean, the Greek pilots run away from the dog fight," he claimed without a sense of irony that the opposite is true, as attested by video evidence.

"[Greeks say] we will beat you, we have America and France behind us," he claimed and once again provided no evidence for.

"For all we care, the Greeks can receive a flying broom," he added.

"Then what will happen? Do you think Crete will remain [on the map]?" he threatened.

"What was the name of the island, a country that sank?" in a likely reference to mythological Atlantis.

Episode 3: Greeks Of The Globe Angeliki is a Greek from South Africa