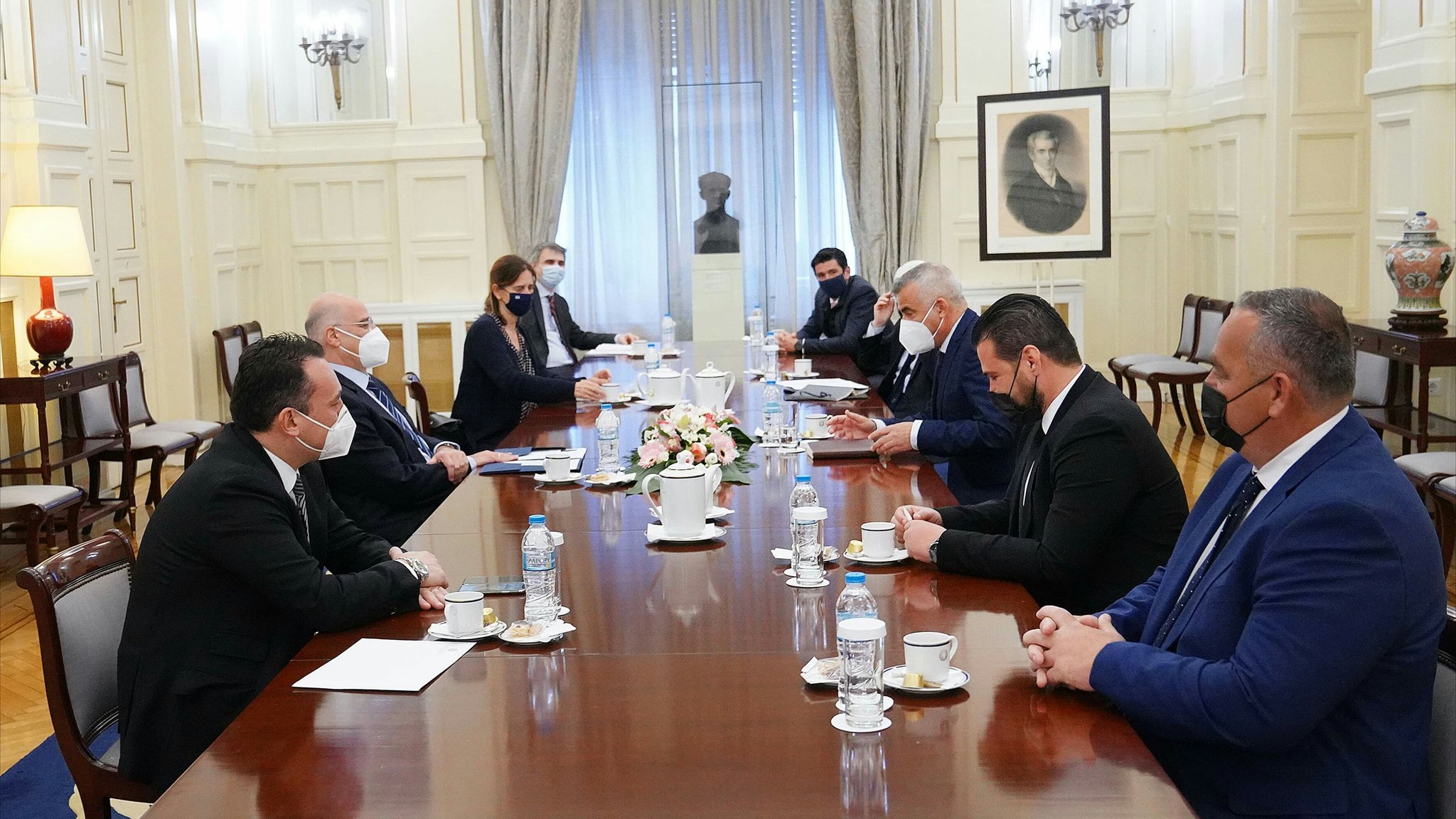 Dendias said on Twitter that "Greece is firmly on the side of the Greek National Minority in Albania." 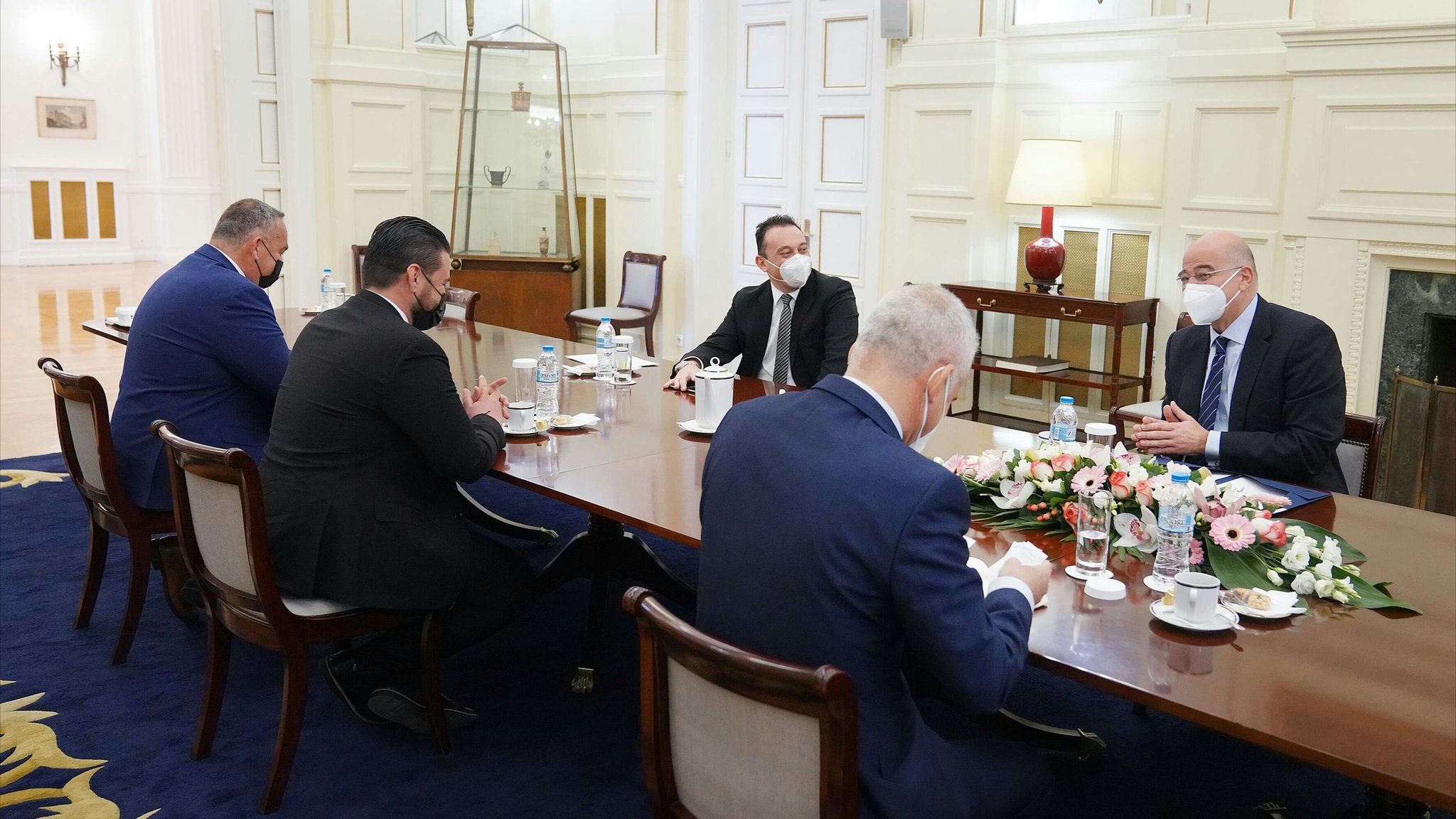 This includes endless graffiti over Greek writing on bilingual signs and vandalism against Ancient Greek sites, among others.