Apart from the German electric car factory that will be built in an area of ​​mainland Greece, there are plans for independent domestic production, News Auto reported.

The investment scheme will include groups the energy and construction sectors, while the state participation will mainly concern premiums and an industrial activity completely free of tax burdens. 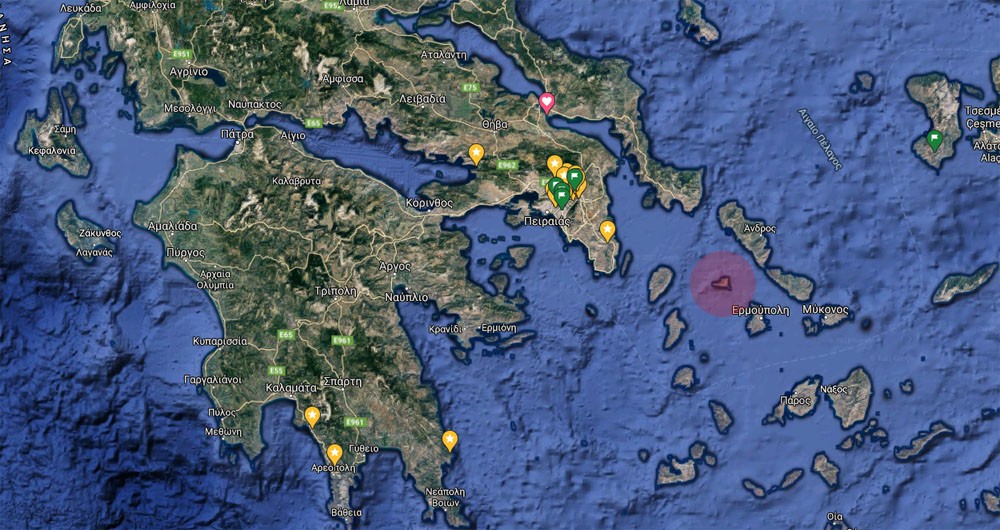 Extreme secrecy prevails at the moment, but the location where the production line will be erected, with the aim of 15,000 electric city-cars per year, which will be intended for both urban and island use.

This is due to the very high demand from Northern European tourists.

Thus, Gyaros, known as the place of exile in the Cyclades, is the place chosen for the construction of the first electric car factory in Greece. 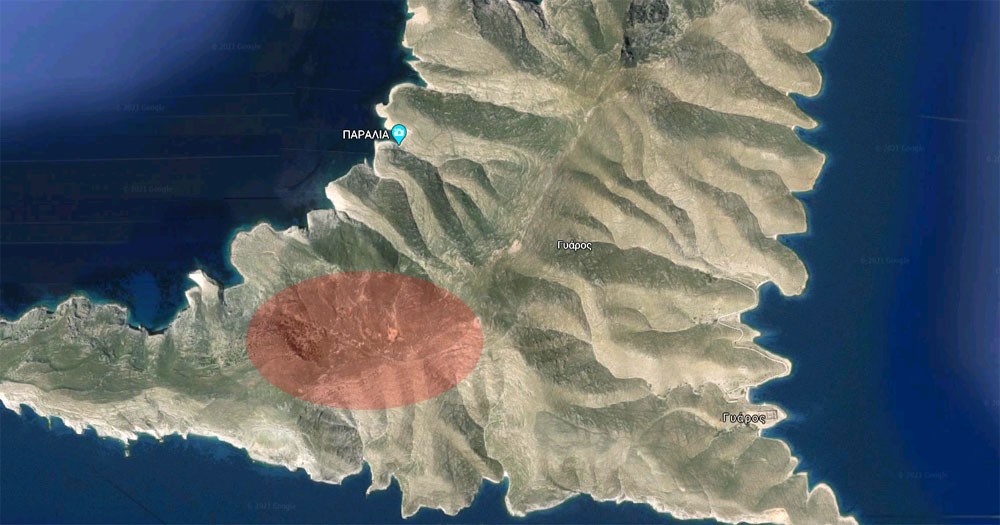 The reason Gyaros was chosen is because the island is isolated and there will be a limited risk of industrial espionage.

As for the energy requirements of the factory, from this summer RES units (wind turbines, photovoltaic) will be installed so that its full operation will have a zero CO2 footprint.