Greek NEWS
2 hours ago
by Gct
0

Α light tremor measuring 4.0 on the Richter scale was recorded at 10:08 on Wednesday in the sea 12 km south of Nisyros island and 349 km east-southeast of Athens, according to the Geodynamics Institute of the Athens National Observatory. 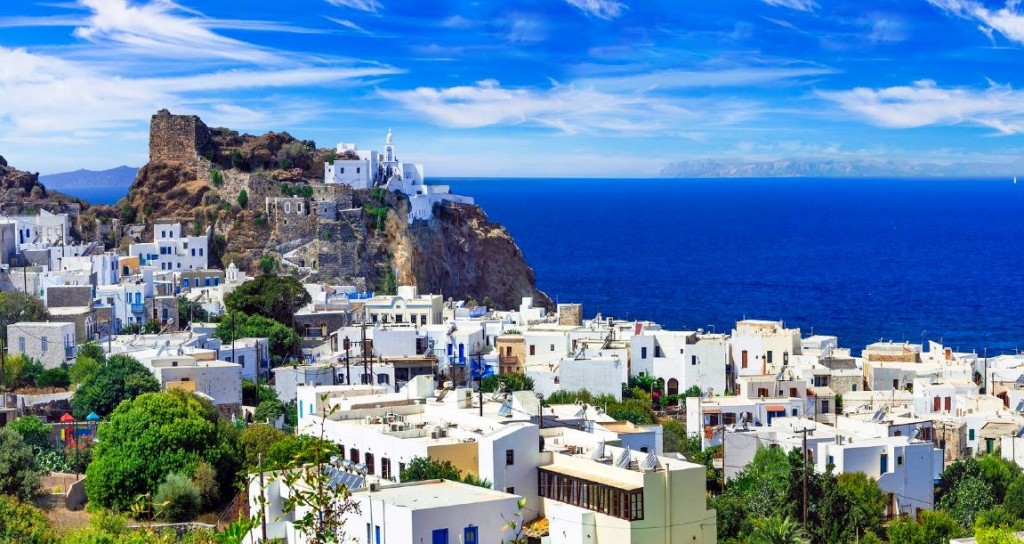 Nisyros is not your typical Greek island.

This tiny landmass in the Aegean is also an active volcano.

It is the youngest along a rift in the Southern Aegean and has experienced at least three significant eruptions in 45,000 years.

One of these, around 16,000 years ago, was exceptionally destructive, blanketing a vast area with volcanic ash.

Over the past 130 years, the volcano has been ‘dozing’, although researchers monitor its tremors closely. 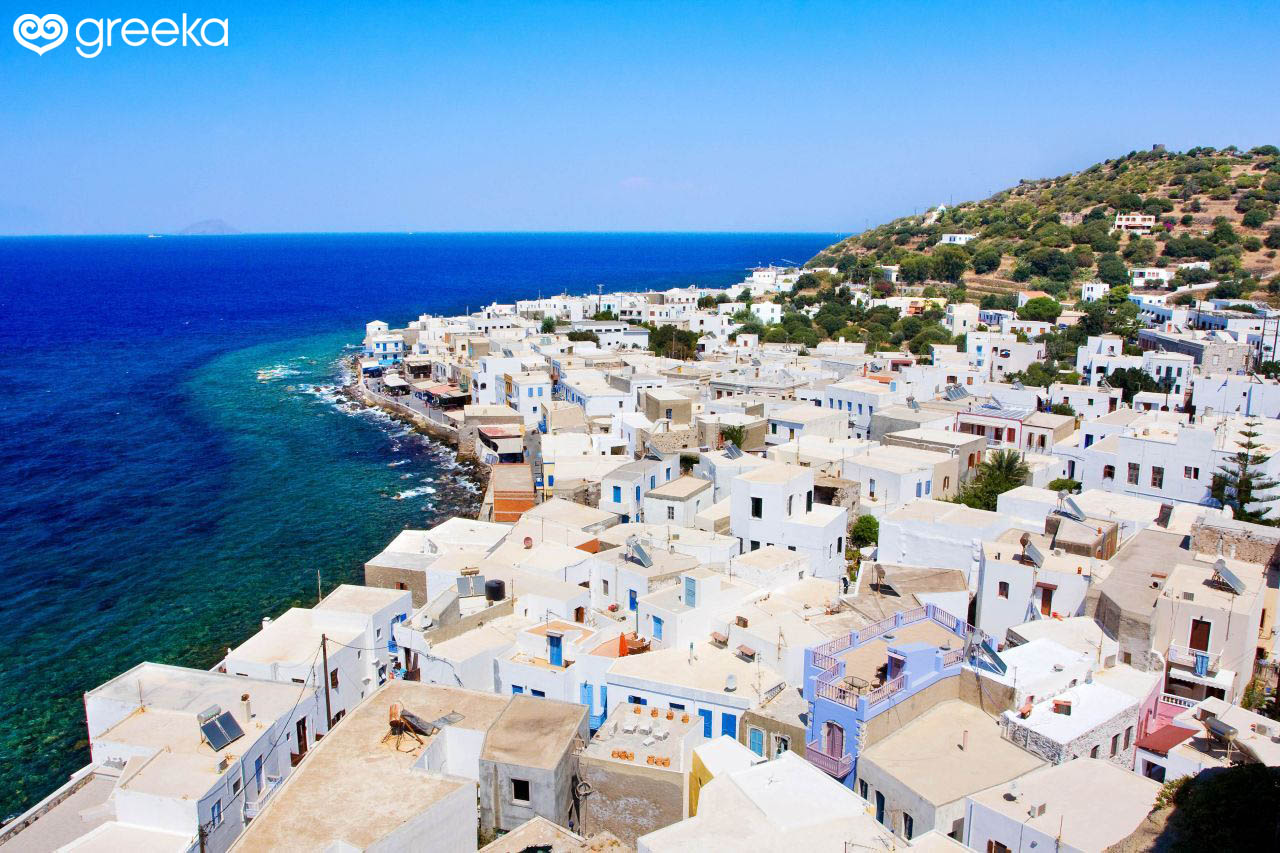 The island’s volcano is one of the few anywhere in the world that can be easily visited. Anyone can make the short drive to the site and then spend hours wandering around the ten hydrothermal craters with their beautiful names: Stefanos, Polyvotis, Alexandros.

READ MORE: The Telegraph’s 6 best hotels to book in Greece after lockdown.

Dendias: Greece will support the reconstruction of Libya

On the legal political status of Nagorno-Karabakh (Artsakh)