While exploratory contacts with Turkey are ongoing, Ankara has not stopped for a single day in provoking Greece in the Aegean.

In addition to Turkish Defence Minister Hulusi Akar, who became obsessed with the demilitarisation of the islands and Greece's armaments program, Ankara sent 241 fighter jets and spy planes to the Aegean in the first three months of 2021.

These violations were in clear breach of international air navigation rules. 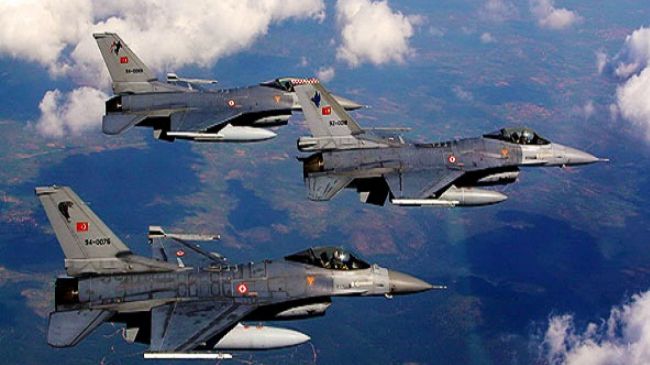 Specifically, according to official data from the Hellenic National Defence General Staff, in the first quarter of 2021, a total of 208 violations of air traffic rules took place.

The breakdown is 66 in January, 46 in February and 96 in March - even when Greece was celebrating the 200th anniversary of the Greek Revolution against the Ottoman Empire.

In addition, Turkey committed 477 violations of the National Airspace, most of them in February (277).

There were a total of 28 virtual dogfights, most in March (23), while in 13 cases there were overflights over Greek islands and islets.