Relations between Greece and Saudi Arabia are at their highest level.

Not only did Saudi F-15 fighter jets arrive in Souda Bay for co-training with Greek fighter jets, nor just the visit of Kyriakos Mitsotakis to Riyadh on February 2020, nor only the continuous meetings of Foreign Minister Nikos Dendias with his Saudi counterpart.

It is mainly the decision to lend a Greek Patriot-type anti-aircraft system to Saudi Arabia, a decision that reveals how much the level of cooperation and understanding between Athens and Riyadh has improved.

Next week, likely on April 20 as Proto Thema was informed, Dendias and Defence Minister Nikos Panagiotopoulos will travel in Riyadh to formalize the agreement to transfer Greek Patriot missile systems to the Arab country.

The Saudis will cover transportation and operation costs of the Patriot battery from Greece, and will also finance the upgrade of the Greek anti-aircraft systems to the PAC-3 version.

Greece’s agreement with Saudi Arabia will include the necessary Air Force personnel, at least 40 officers and non-commissioned officers, who will be transferred to the Arab country and will be in charge of the Patriot system.

With the transfer of the Greek Patriot system, a purely defense system, Athens aspires to further forge bilateral relations with Riyadh as it does methodically with Abu Dhabi. 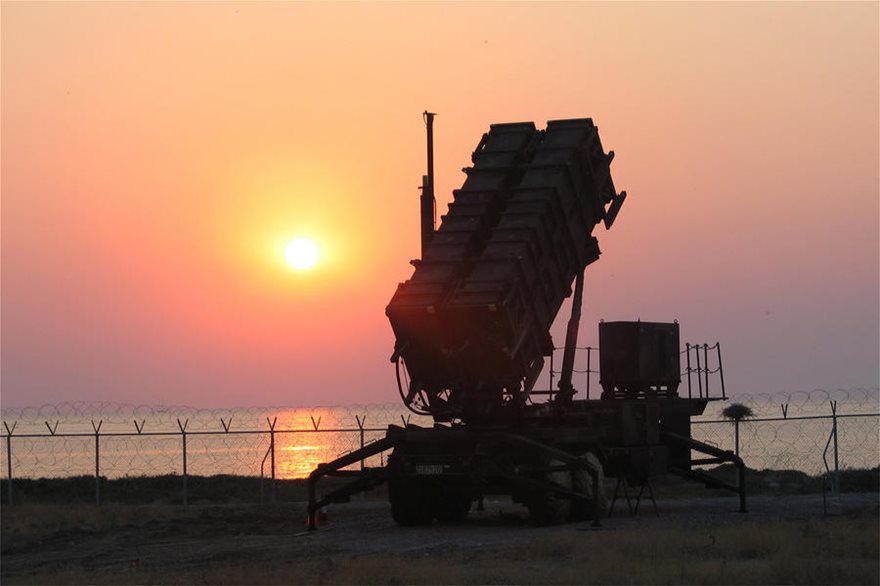 In fact, a tripartite cooperation meeting of Cyprus, Greece and the United Arab Emirates is planned for the near future, with which Athens has concluded a mutual defence assistance clause with on November 22, 2020.

Makis Pollatos is a correspondent for Proto Thema.