A “park” which display “trophy” helmets and dummies of Armenian soldiers who were martyred in last years war in Nagorno-Karabakh, was inaugurated on Monday by Azerbaijani President Ilham Aliyev and condemned by MEP Nikos Androulakis. In a post on social media, Member of the European Parliament for the Movement for Change, Nikos Androulakis, denounced the country’s president and stressed that he “insults the memory of the Armenian soldiers” by establishing a park of “barbarism.” 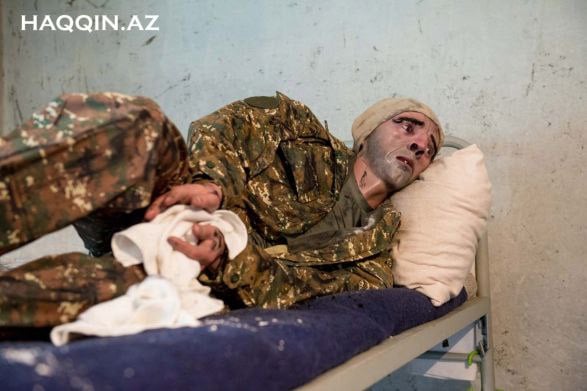 According to local media, the “park” in the Azerbaijani capital of Baku will receive its first visitors on April 14.

Vaccination for 55-59: When does the appointment platform open?