Russian tour operators are waiting for the opening of Cyprus and Greece instead of Turkey, especially as air traffic to Turkey was limited for a month and a half. 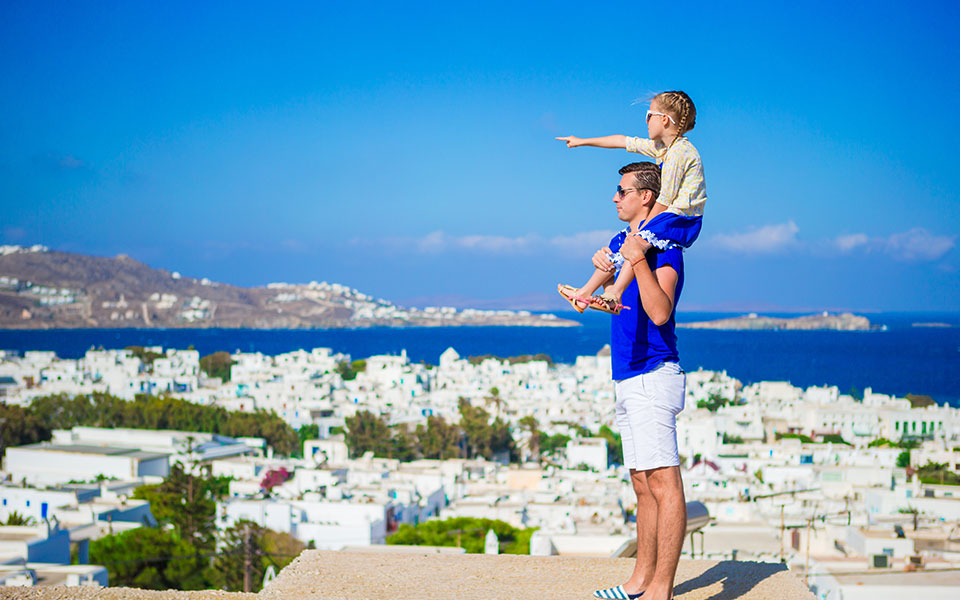 This was announced on Radio Komsomolskaya Pravda by the President of the Union of Travel Agencies, Sergei Golov,  who pointed out that the epidemiological situation in Bulgaria is better.

“They said that Cyprus should open up… In Bulgaria, the situation is better,” he said.

He recalled that the season in Bulgaria begins in mid-June, whilst in Turkey it is already 26-27 degrees Celsius.

On April 12, it was decided to suspend flights from Russia to Tanzania and Turkey from April 15 to June 1.

At the same time, regular flights between Moscow and Istanbul will remain, but will be limited to two flights per week on a reciprocal basis. 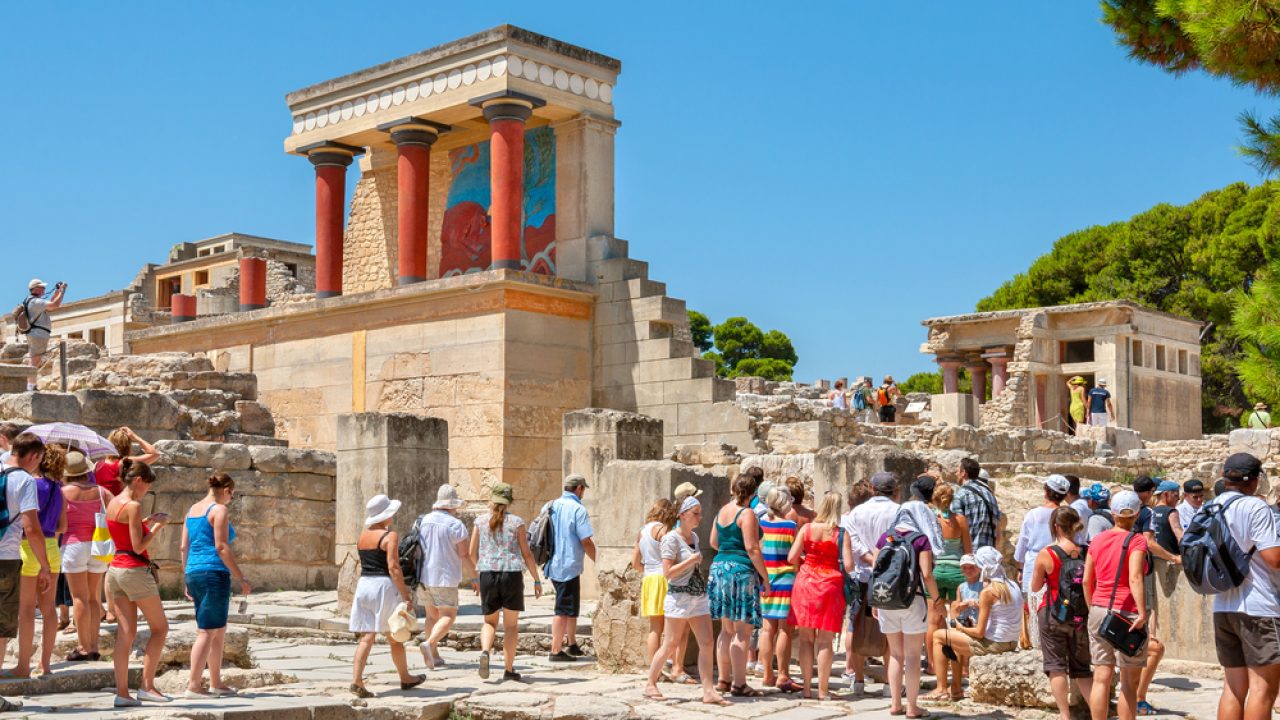 The head of Rospotrebnadzor, Anna Popova, said that there is no stabilisation in the world for coronavirus yet.

According to her, most of the Russians who are sick with COVID-19 are returning from Turkey.

Russian airlines announced their readiness to return money for tickets to Turkey and Tanzania.

Elena Gilmanova is a correspondent for Komsomolskaya Pravda.

The Italian COVID-19 vaccine - How it got its Greek name

Varvitsiotis: What he said about Turkey's comments against him