Greece aspires this year to reach the tourist numbers of 2019, as far as Russia is concerned.

In order to achieve the goal, Tourism Minister Harry Theocharis said in Moscow yesterday that Greece will accept Russian tourists who have been vaccinated with the Sputnik vaccine.

Those who have either been vaccinated or have a certificate of immunity or a negative COVID-19 test will also be able to enter without quarantine. 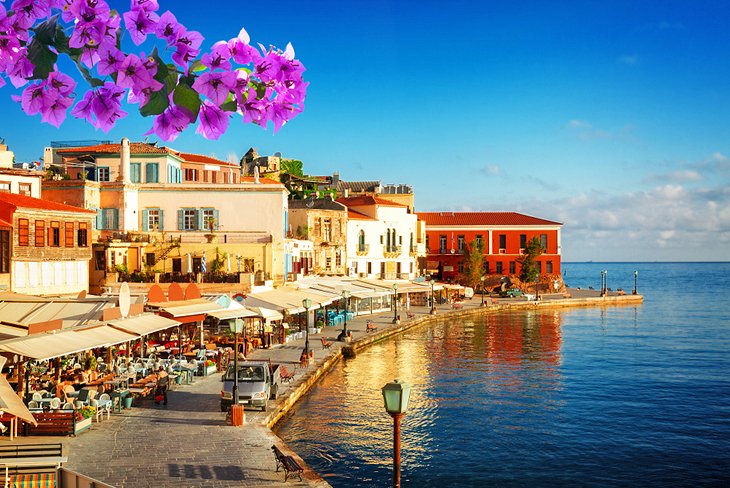 However, Greek market estimates put the expected arrivals from Russia at around 300,000 for this year.

This is an assessment that may change if Moscow maintains a flight ban from Turkey until June.

This move could cost Turkey around 500,000 Russian tourists.

Theocharis pointed out in Moscow that "Russia is one of the countries from which its citizens will be able to visit us without restrictions."

"They must either be vaccinated or recovered from COVID-19 and have antibodies or have a negative test before their arrival in our country," he said.

"Sampling checks will continue when entering Greece and, if a positive case is detected, it will be isolated immediately," the minister explained. 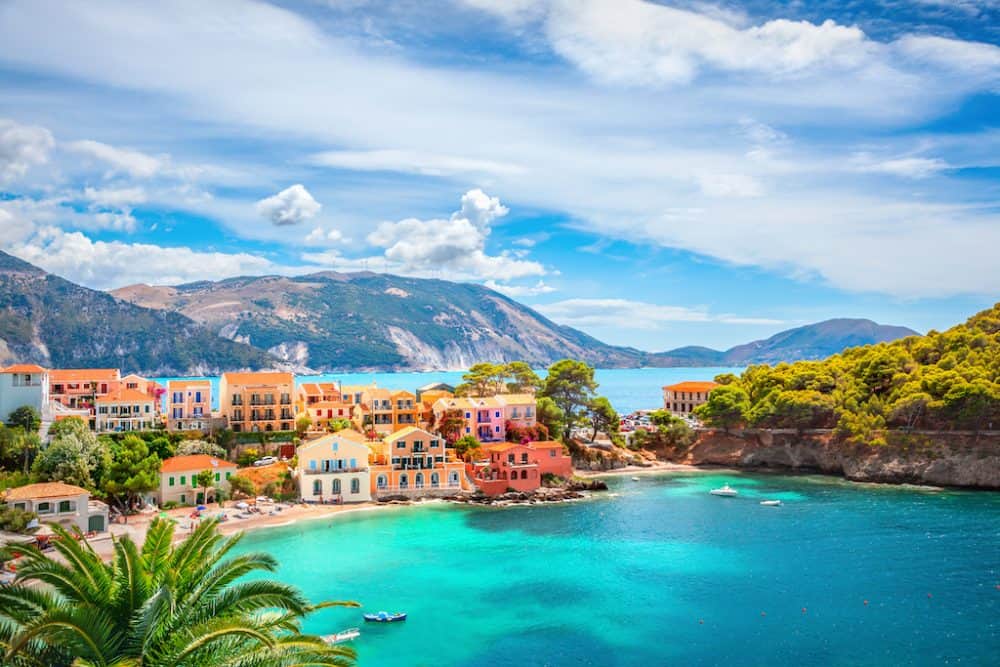 "This is a network of security measures that will be implemented by trained staff, which also has last year's experience, and by May 14, the restrictions will be lifted," Theocharis continued.

"We will also be able to accept in Greece those travelers who have been vaccinated with the Russian Sputnik V vaccine," he concluded.

At the beginning of the last decade, Greece experienced an explosion of inbound tourism from Russia.

Russians are considered big spenders since they spend on average more more than 1,000 euros per trip, while the Greek average does not exceed 600 euros per person.

The continuous upward trend was interrupted by the tension created in the middle of the last decade between the European Union and Russia.

As a result, arrivals from Russia were halved in the following years.

According to the data of the Border Service of the Russian Federation, in 2019, Greece welcomed 611,000 Russians, recording a decrease of 9% compared to 2018, falling to the ninth place of the top destinations of Russian tourists.

Cyprus is one place ahead of Greece.

The largest market for Russian tourists is Turkey, which in 2019, before the outbreak of the pandemic that hit the tourism industry, welcomed a total of 5.5 million tourists.

READ MORE: Harry Theocharis: Greece is opening for all tourists on May 14.