The government has decided to prioritise the vaccination of 280,000 workers in the tourism sector, according to Tourism Minister Harry Theocharis.

Speaking in the Plenary Session of the Parliament, he said that the vaccination of tourism workers will start immediately after vulnerable groups have received their jabs.

He pointed out though that the start time will depend on the flow of vaccines in the country.

"Vaccination of tourism workers is determined," he said in parliament in response to a question from a member of the Movement for Change.

"It will start when the vaccination of the most vulnerable is completed," the minister continued.

In any case, we have often provided tests for those who have not been vaccinated, but the vaccination will be a 3-week process," said Theocharis.

In addition, Theocharis stressed that the central message for the promotion of tourism is that "the whole country is safe." 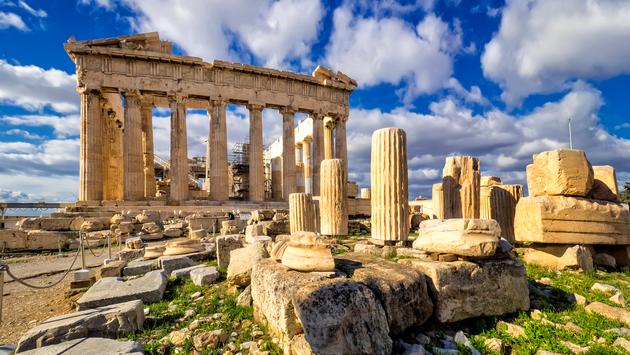