The Greek economy will grow by 3.5-4.0% this year, according to the base scenario of developments, the Foundation for Economic and Industrial Research (IOBE) said in report.

The quarterly report, released on Tuesday, said that if the pandemic eased at a slower pace, hitting the tourist season, and if there were a delay in absorbing EU Recovery Funds, the economic growth rate would be slower (1.5-2.0%).

In this context, unemployment would be around 15.5-16.0% of the workforce.

Presenting the report, professor Nikos Vettas, head of IOBE, said the development and the response to the problem was not the same around the globe, with some regions moving closer to a return to normality while others remaining in a state of great difficulty. 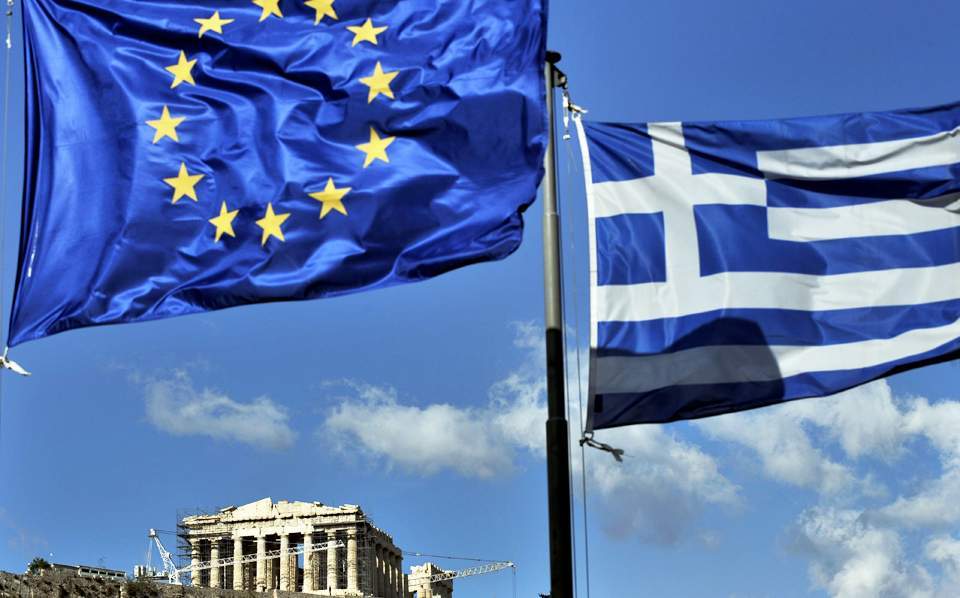 “Total response cannot be judged as negative, as a vaccination progress could not be taken for granted a few months ago, while on the economic field, fiscal and monetary policies are coordinated to offer the necessary safety net,” Vettas said.

Referring to the Greek economy, Vettas said that a return to a double-deficit condition, which characterised the previous financial crisis, was a cause of concern.

“An assessment of growth prospects showed a strong recovery in the second half of the year with a real growth rate of 3.5-4.0%, without excluding a more negative development,” he said.

“Deflation trends are expected to be reversed and a positive response is projected in the trade balance,” Vettas added.

Dendias: We can reconcile with Turkey, but only under the framework of international law