U.S. Ambassador Geoffrey Pyatt went for a joy flight over Greece today in an American F-16 fighter jet that was participating in the INIOCHOS 21  military exercises. 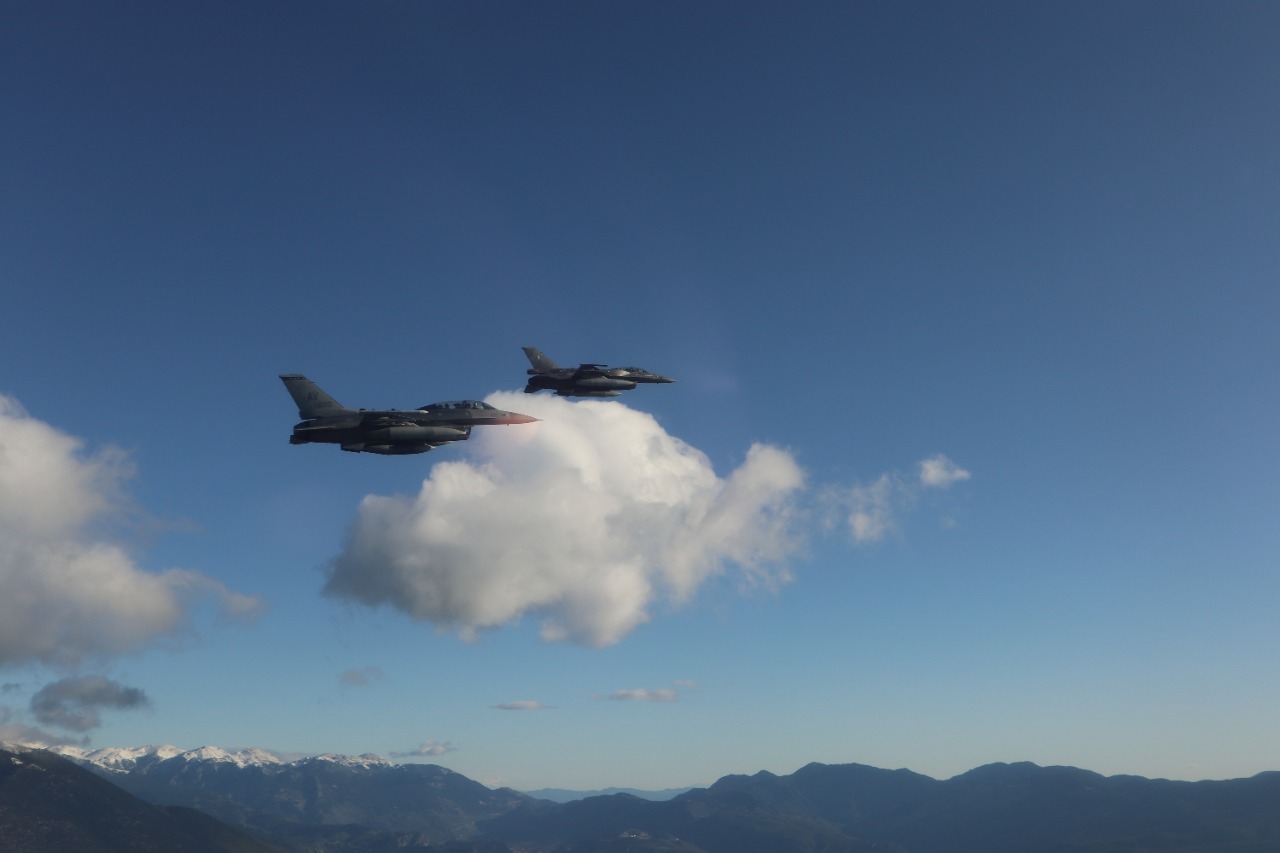 “Thank you to [USAFE-AFAFRICA] for showing me breathtaking views of Greece from the cockpit of an F-16!” he said on Twitter. 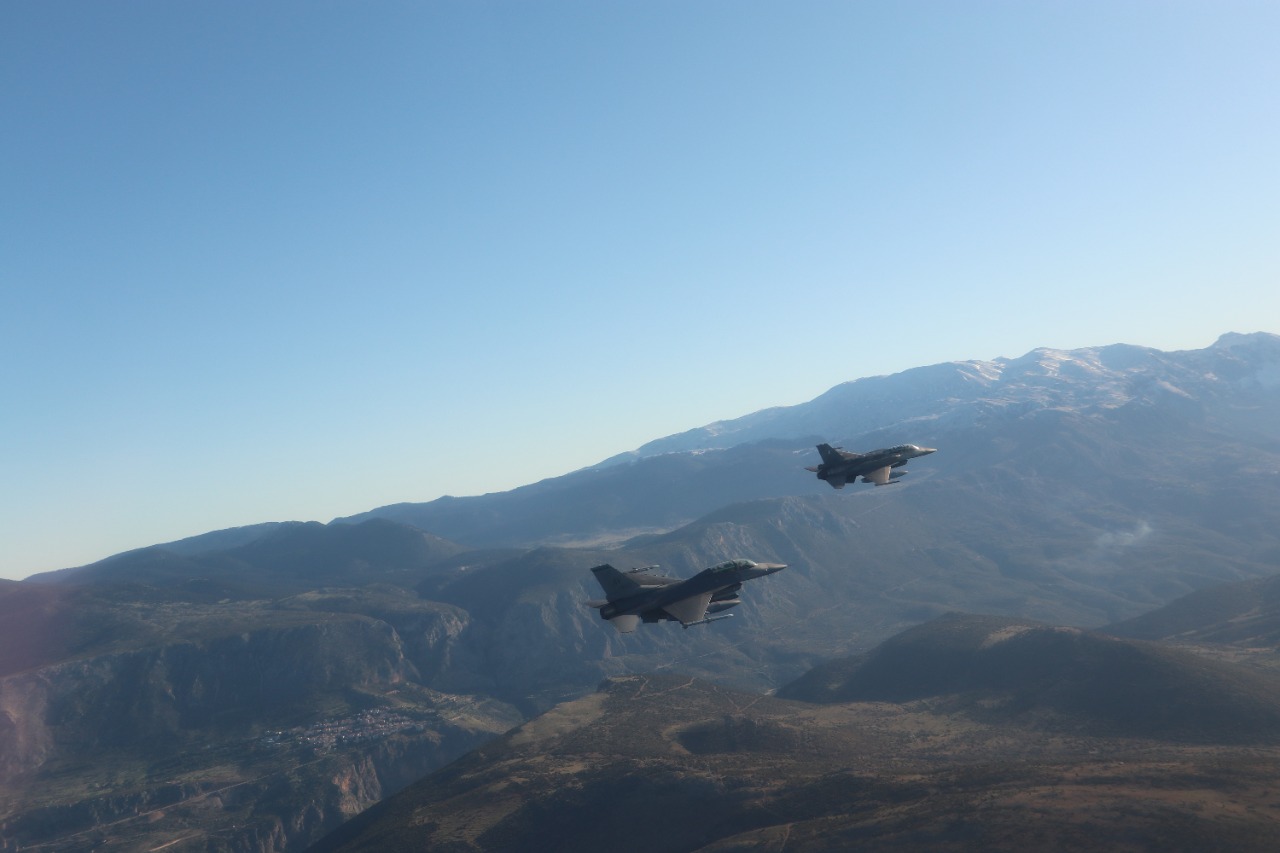 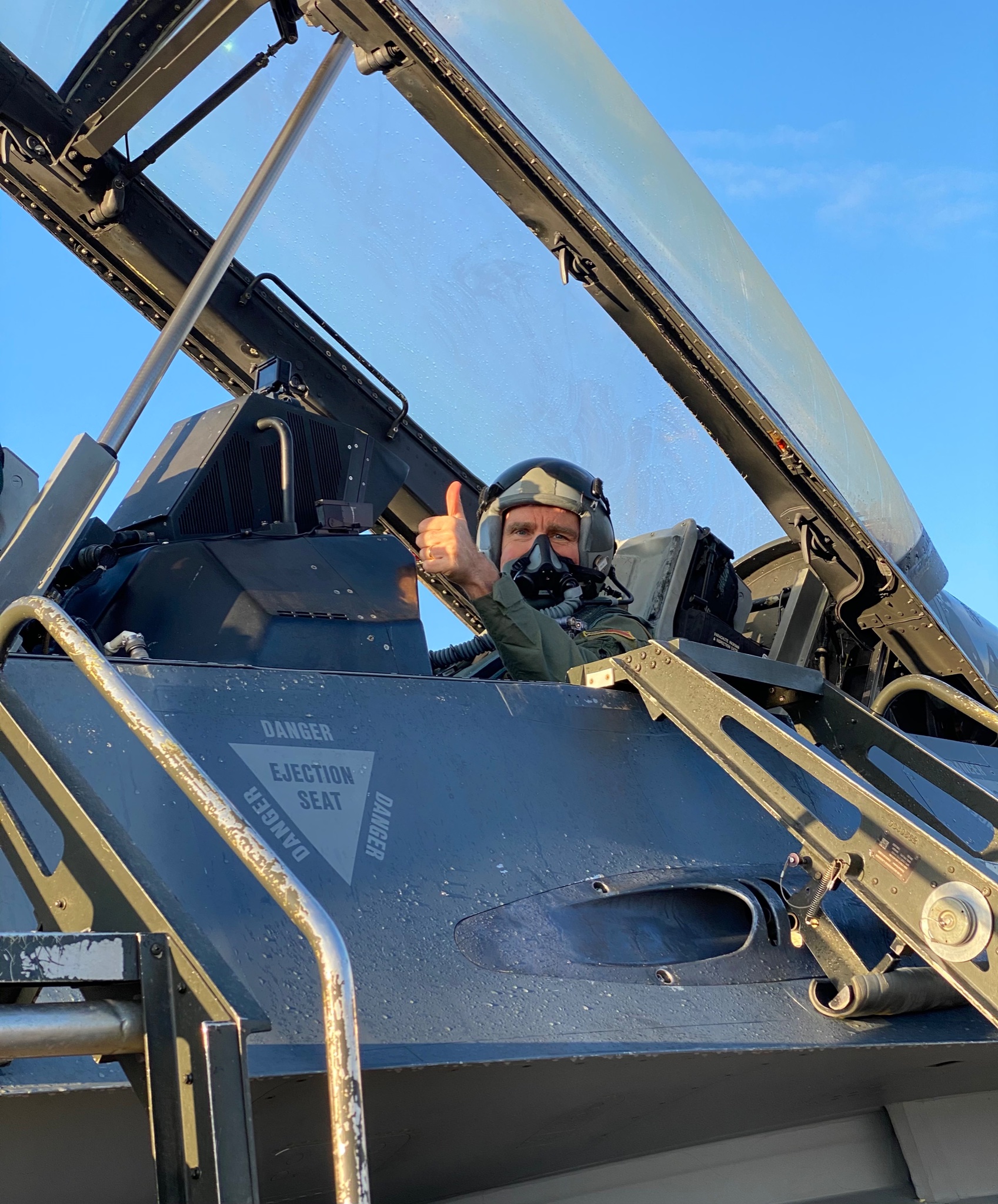 It has the participation of Greece, the U.S., Canada, Cyprus, Israel, Slovenia, Spain and the United Arab Emirates.

In February the U.S. Coast Guard conducted passing exercises in the Perian Gulf with the Greek ship HS Hydra.

The six areas where Greece’s gas exploration will take place