Konstantinos Karamanlis is one of the most influential Greek politicians in the country’s modern history.

However, like any Greek politician, his career was both illustrious and controversial since he was active during a somewhat turbulent time.

He was the Prime Minister shortly before and then right after the Greek Military Junta, or dictatorship, which ended officially in 1974.

In other words, he was the first Prime Minister who was elected with the new constitution after the dictatorship ended.

Here’s an overview of his life and political career.

He was born on March 8, 1907, in Proti, a small Macedonian town and had six younger siblings.

His father was a teacher and political activist.

As a young man, Karamanlis earned a law degree from the University of Athens and practised law for several years.

Then, in 1935, he ran for a seat in the Greek Parliament and won that race.

He would be elected to the Parliament 11 more times.

In those roles, he tried to assist Greek industries that had been devastated by World War II, and he promoted the welfare of the nation’s refugees.

In 1952, Prime Minister Alexander Papagos chose Karamanlis to be his public works minister.

He developed a plan to build a system of roads and stimulate the nation’s tourism business, and these efforts significantly boosted the country’s economy.

Papagos died on October 4, 1955, and Greece’s King Paul asked the popular Karamanlis to succeed him.

The Parliament approved this idea and he accepted the offer. 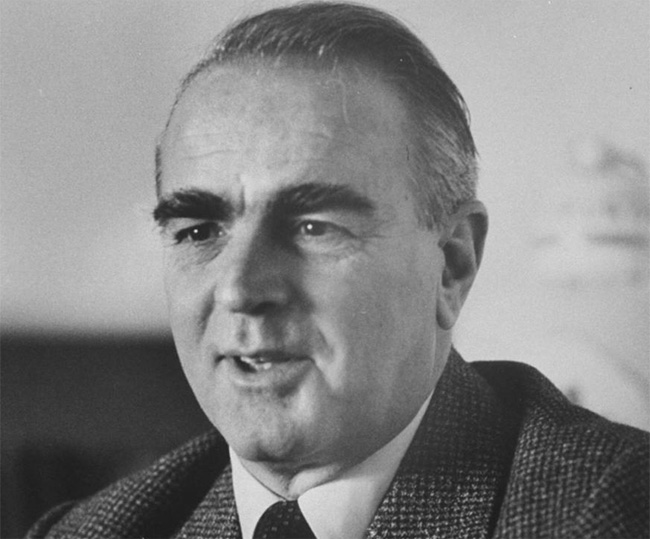 He also strove to establish relationships with other nations around the world.

However, Karamanlis resigned from his office in June 1963.

In part, he took this action because he and King Paul could not agree on how to divide power.

He then moved to Paris, the city where he would live until 1974.

In 1967, a group of Greek military colonels staged a coup, and they took control of the government.

When that regime collapsed, Karamanlis returned to Greece and immediately became prime minister; his calm presence helped to reassure the Greek population.

Karamanlis wanted to make sure that Greeks could count on democracy, civil liberties, and the rule of law.

Also, he saw that Greece joined the European Economic Community, the precursor to the European Union, which he believed was a key to national prosperity.

He was elected as president in May 1980, and he kept up his campaign to build alliances with other European nations.

However, he resigned in 1985 after Prime Minister Andreas Papandreou publicly declined to support his reelection bid.

Nevertheless, Karamanlis chose to seek another term in 1990 and won.

Although he never had children, his legacy lies in the democratic freedoms that the people of Greece enjoy to this day.

He was active during one of the most turbulent political periods in Greece’s history, and his mission to promote democracy.

Civil liberties left a lasting impression on the people.

Greece’s Presidential Guard gifted with icon of their Patron Saint