Golden Dawn Member of Parliament Ioannis Lagos was arrested in Brussels on Tuesday after the European Parliament's decision to lift his immunity from prosecution.

A European arrest warrant was immediately issued against him after immunity was lifted.

According to the Greek civil protection ministry, Lagos was arrested by the Belgian police in cooperation with Greek authorities. 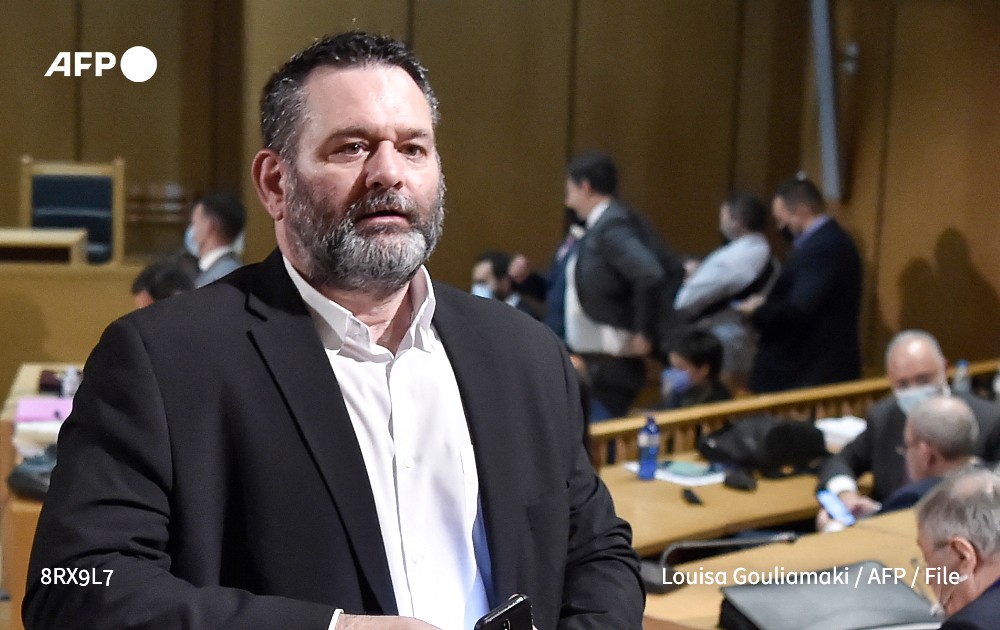 The procedures for his extradition from Belgium to Greece is now underway.

Lagos was sentenced to 13 years in prison by a Greek appeals court in October 2020 for his membership and role in the neo-Nazi party Golden Dawn, which was prosecuted as a criminal organisation.

He was sentenced on October 7 last year in prison for directing the criminal organisation.

The MEP also has a second sentence of nine months for an attack in 2013.

It is recalled that according to the court decision, Lagos along with Nikos Michaloliakos and five other former members of the Golden Dawn, have been found guilty for directing a criminal organisation.

Dear Greece, India needs your help now more than ever

Covid-19 on the rise again in Greece