The Levant, comprising of Syria, Lebanon, Jordan, Israel, Palestine and Antioch in today's Turkey, is home to approximately 2.5 million Greek Orthodox Christians who were largely Arabized in the 1800s and early 1900s by the Ottoman Empire to weaken Greek identity.

The Greek Orthodox of the Levant are commonly known as Romaics or Rûm, a direct reference to their Byzantine/Eastern Roman Empire legacy. 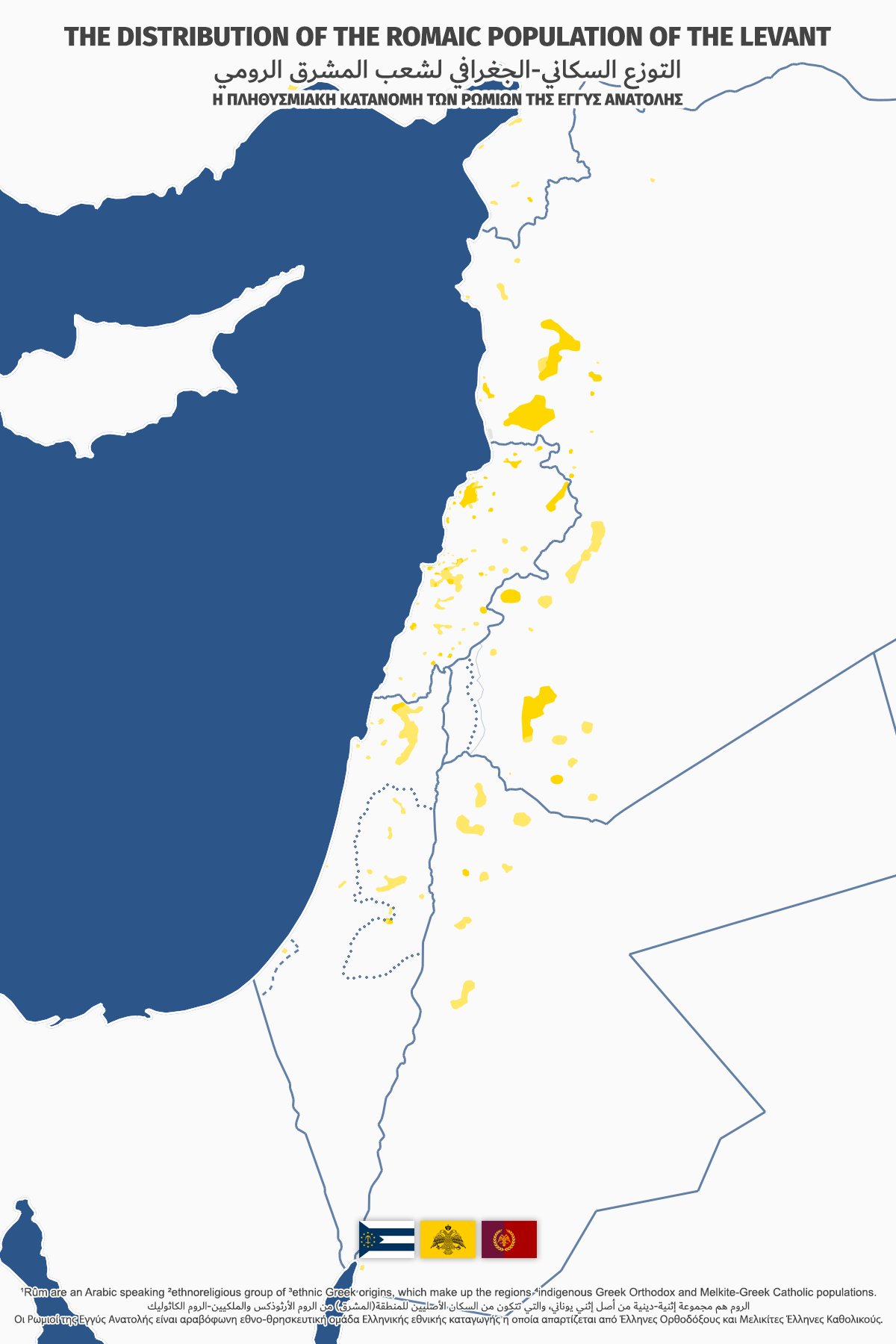 However, despite forceful Arabization, many Greek Orthodox Christians from the Levant are beginning to shed their Arab identity and reclaim their Hellenism.

One such example is the author of Koine Greek for Levantines, Jordanian-born Edmond Shami.

Shami told Greek City Times that the book "was written to help the Rûm of the Levant learn the original language of the faith; Koine Greek, which was forced into being Arabized."

In addition to the introduction on why Rûm should learn the original language of Greek Orthodoxy (Koine Greek), the book has four chapters with five prayers per chapter on average.

Each prayer is in Greek and Arabic with English transliteration and a Greek-Arabic dictionary.

For those who don't know neither Greek nor Arabic, the last chapter "Notes & References", has English translations and dictionaries that can help you catch along.

An excerpt of the book can be seen here.

Dear Greece, India needs your help now more than ever