The well-known chef is with a filming crew in the city of Chania shooting for his TV show. 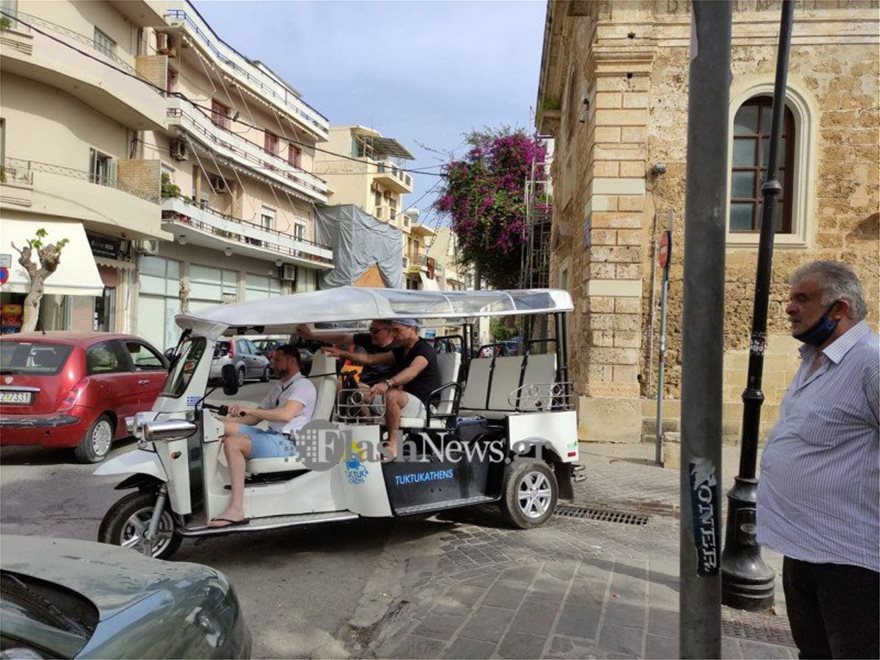 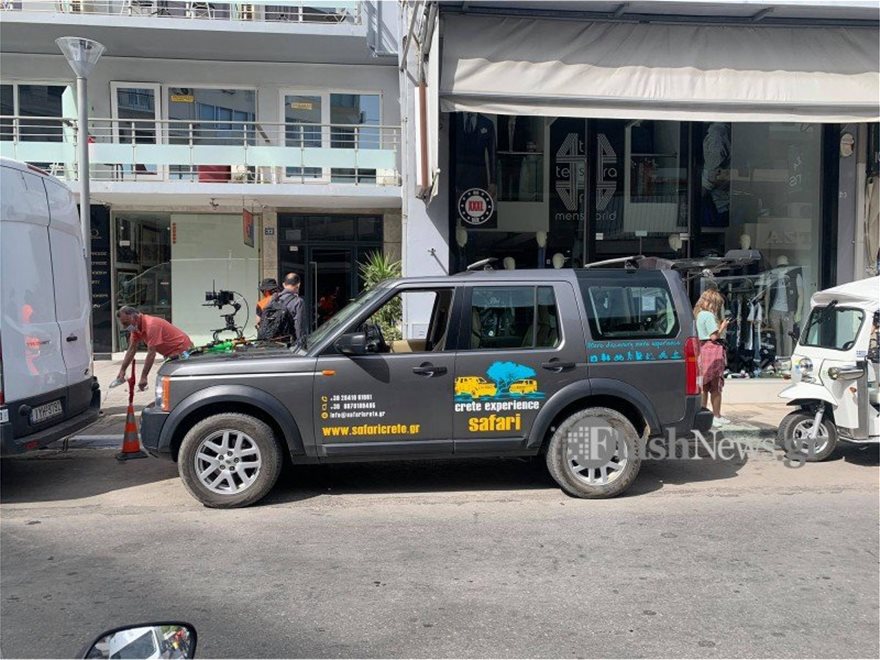 His stay in Chania lasted only two days as his journey continues to the rest of Greece.

Ramsay will stay in the country for a total of 15 days.

So far he has visited Balos, while this morning he visited the square of Splantzia. 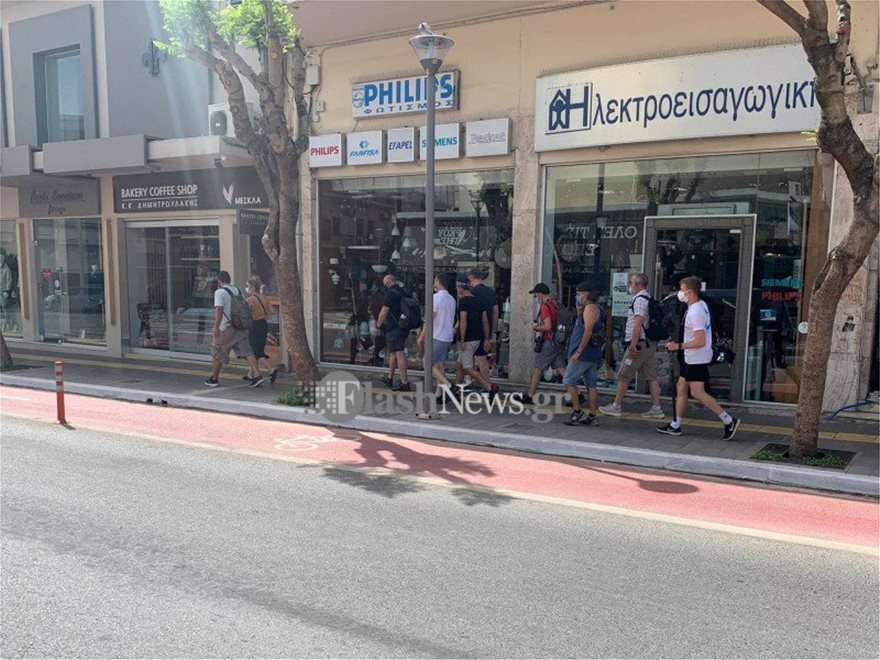 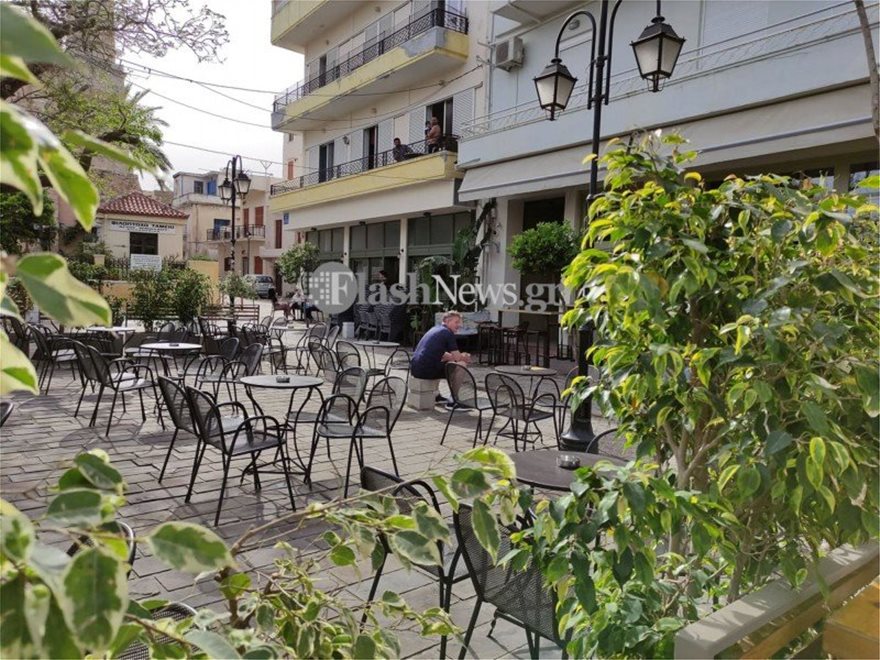 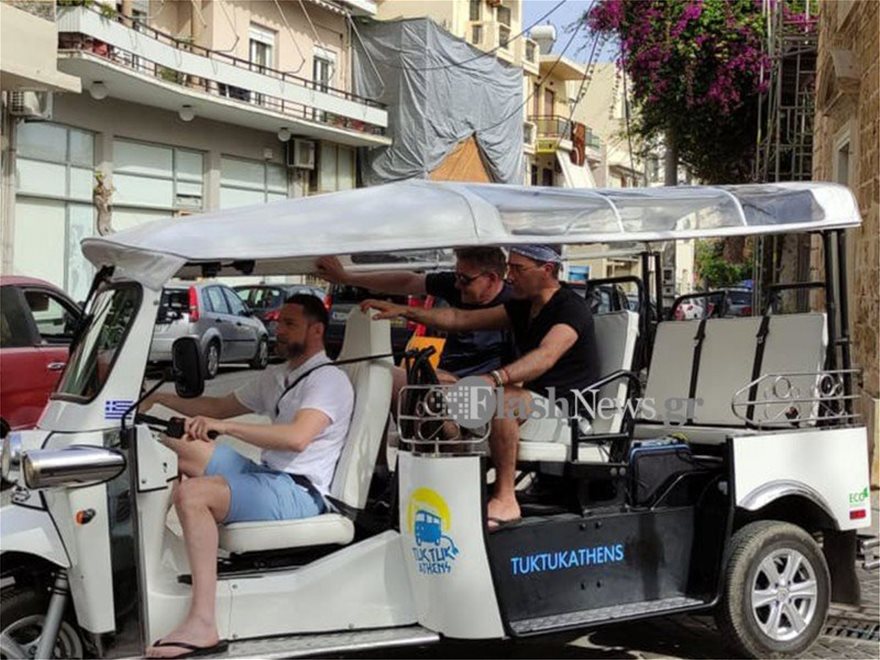 In total, his restaurants have been awarded 16 Michelin stars.

The most famous restaurant, Restaurant Gordon Ramsay in the exclusive London suburb of Chelsea, has had three stars since 2001.

SEE the photos of how Syria's Greek Orthodox celebrated Easter