Public transportation employees are joining a strike declared by the General Confederation of Greek Workers (GSEE) for Labour Day (which coincided with the Orthodox Holy Saturday) on May 4 and the Athens Labour Union for May 6.

Metro’s lines 2 and 3 will be open from 09:00 until 21:00 while there will be no metro service from Doukissis Plakentias station to and from the airport. 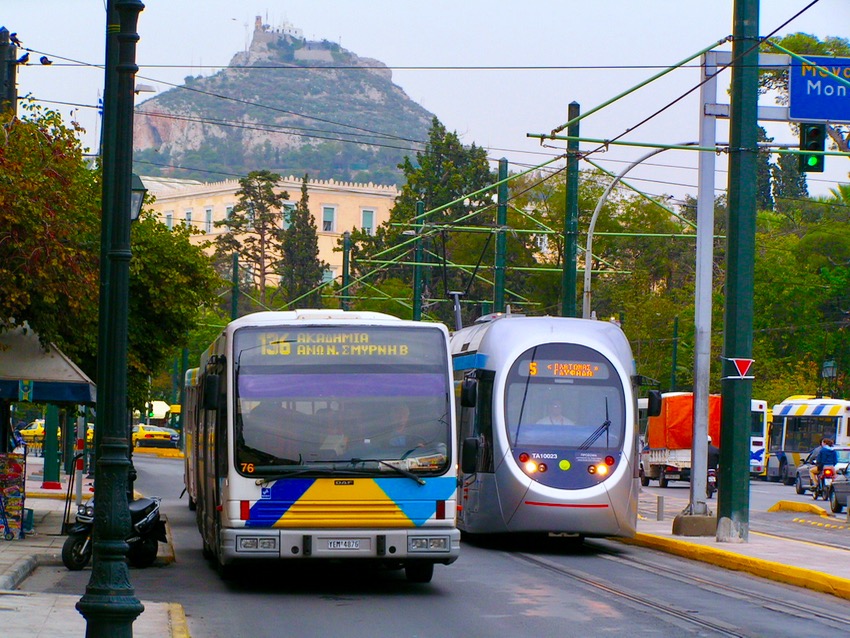 There will be no tram service from 12:00 until 16:00, while trains and the urban railway (proastiakos) will not carry out their routes throughout Greece.

Trolley and metro service in line 1 will be carried out normally.

On May 6, metro line 1, 2 and 3, trolleys and trams will not operate throughout the day due to a 24 hour strike declared by their labour unions.

Crews ‘work around the clock’ to restore power following snowstorm

Global Peace Index 2020: Where does Greece and its neighbours rank?

Syros shipyards resurrected from near bankruptcy