Greece strongly condemns the recent heinous terrorist attack in the Afghan city of Logar which targeted civilians, many of whom university students, the Greek Foreign Ministry posted on Wednesday on Twitter. 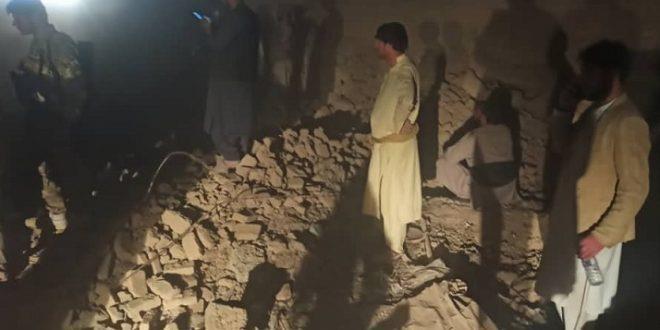 “We express heartfelt condolences to the victims’ families and our full solidarity to the people and government of Afghanistan,” the tweet added.

At least 27 people were killed and dozens more injured on Friday evening when a huge explosion ripped through the capital of Logar in eastern Afghanistan.

Foreign Ministry sources: Turkey’s criticism of the appointment of muftis is hypocritical