In a post on Twitter, French Ambassador Salina Grenet-Catalano thanked Cypriot Foreign Minister Nikos Christodoulidis for the in-depth briefing regarding the informal 5 + 1 press conference in Geneva.

She noted that "France is fully committed to the United Nations solution framework and fully supports the UN Security Council's continued efforts regarding Cyprus." The 5+UN meeting on Cyprus in Geneva last week, as expected, yielded no result to find a solution to the Cyprus as Turkish-speaking Cypriots insist on a solution based outside of United Nations resolutions.

Turkey invaded northern Cyprus in 1974 and has since continued its occupation despite violations against several United Nations resolutions.

The so-called “Turkish Republic of Northern Cyprus” (TRNC), is an illegal entity established after Turkey invaded the northern portion of the island. 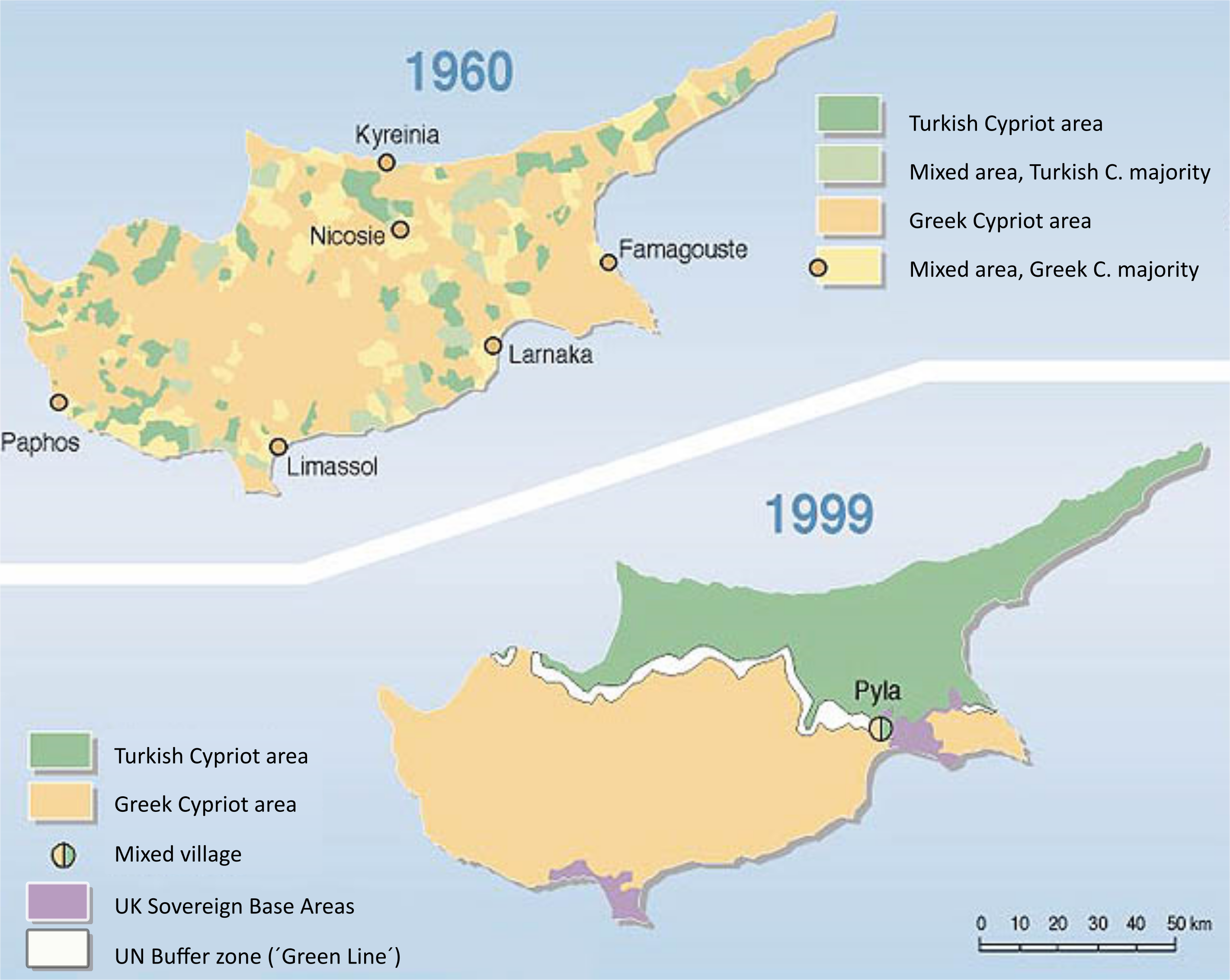 The Turkish invasion led to 200,000 Greek Cypriot refugees, as well as thousands of civilians murdered and hundreds of women raped by Turkish soldiers.