Luxury boats, including a catamaran, a group of 45 people, drones, underwater cameras, vans, an electric car, very strict security measures against COVID-19 and confidentiality contracts, including a production by the famous British chef Gordon Ramsay.

Many places were visited by the world-famous chef with his multi-member team , but he was really impressed with Gramvousa and Balos in Crete. 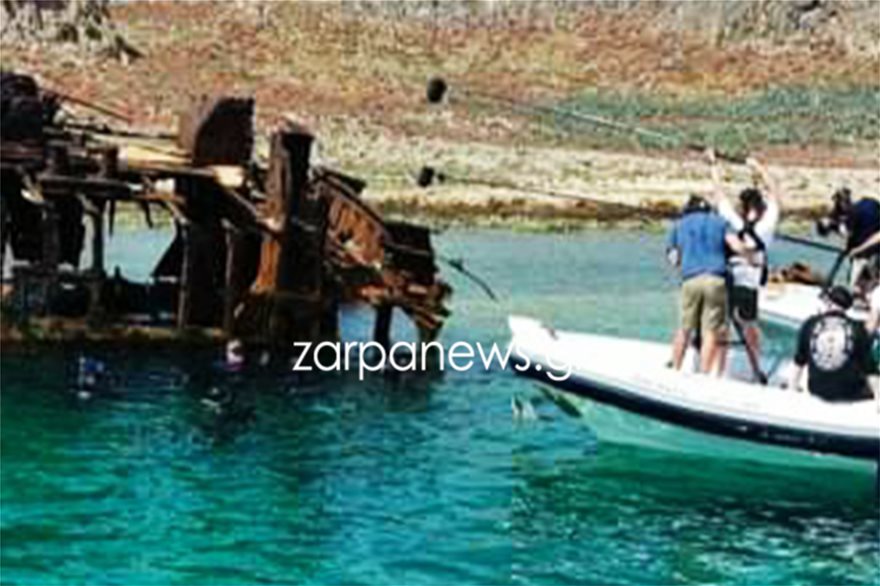 According to information from Zarpa News, the shooting lasted almost 8 hours in the beautiful lagoon of Balos with the turquoise waters and in the shipwreck of Gramvousa.

In fact, there were also underwater shots in the crystal clear waters of the famous chef catching some of the delicacies that he then cooked.

Lobster and octopus were some of the things that came out of the sea and decorated the dishes prepared by Ramsay and two other chefs.

In fact, they were so enchanted by the beauties of Gramvousa that they chose to cook on the beach. 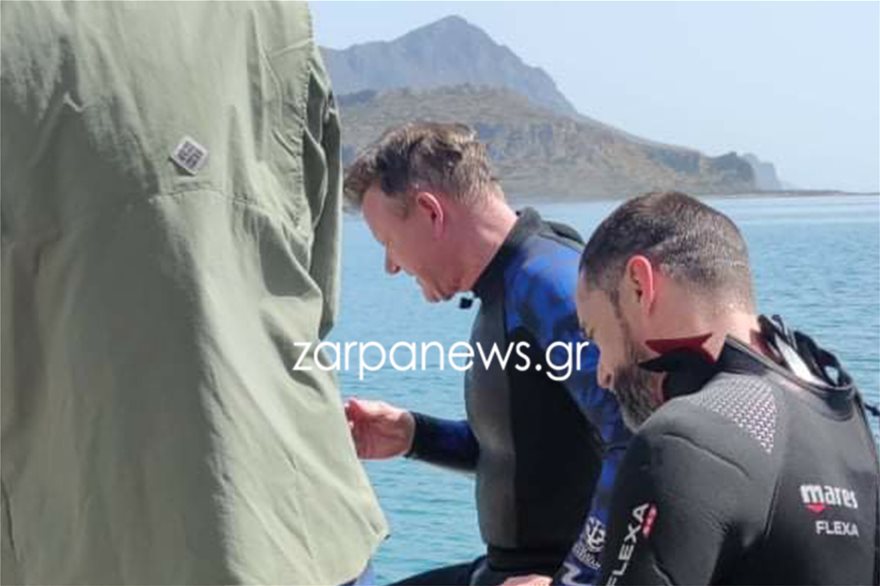 Members of the production team were asked for absolute confidentiality and signed the necessary contracts so photos and information about the dishes chosen by the famous chef will not be revealed until the relevant shows are aired.

Despite the long hours of shooting, Gordon Ramsay found time for a walk on Tuesday night in the old port of Chania.

In fact, he chose a well-known shop to sit down to eat with his friends and did not hide his enthusiasm for Cretan cuisine. 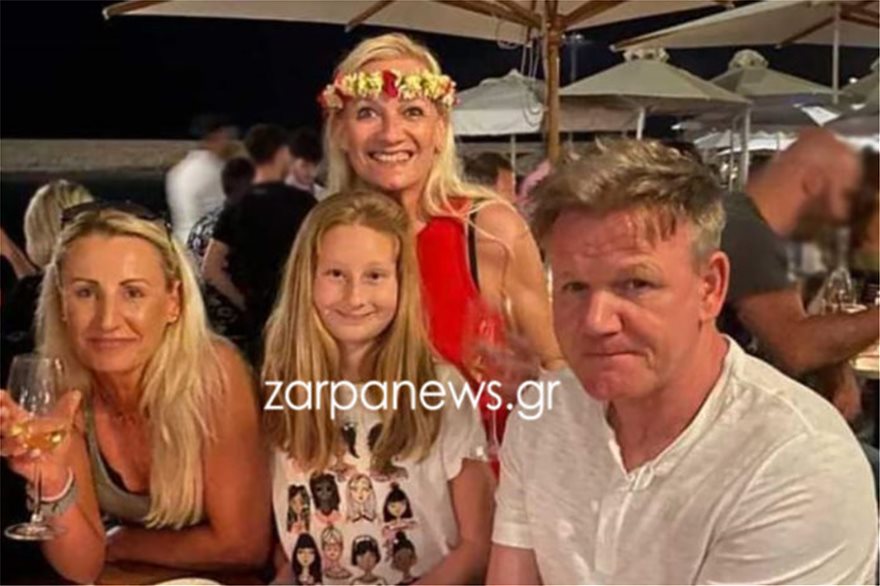 As he revealed to his friends from Chania, with whom he was happily photographed with, he intends to return to Chania soon for a vacation this time.

He also did not hide his enthusiasm for the dish that impressed him the most,  rooster with handmade pasta.

Mitsotakis: Greece's COVID-19 situation will improve within the month