He attended the 100th anniversary celebrations of the Church of Agios Georgios in Farmakonisi being constructed.

The Deputy Minister was accompanied by the Mayor of Leros, Michalis Kolias.

Then, he went to the Watchful Guard of Farmakonisi, where he exchanged well wishes with the on-duty staff.

He also visited the Headquarters of the 80th Senior Command of National Guard Battalions (ADTE) in Kos and was informed by Commander Brigadier General Triantaphyllos Theodosios about the local situation.

Stefanis congratulated the staff for their high morale and constant readiness.

During his stay on the island, the Deputy Minister held meetings with the Metropolitan of Kos and Nisyros, Father Nathaniel, and the Mayor of the island, Theodosius Nikitaras. 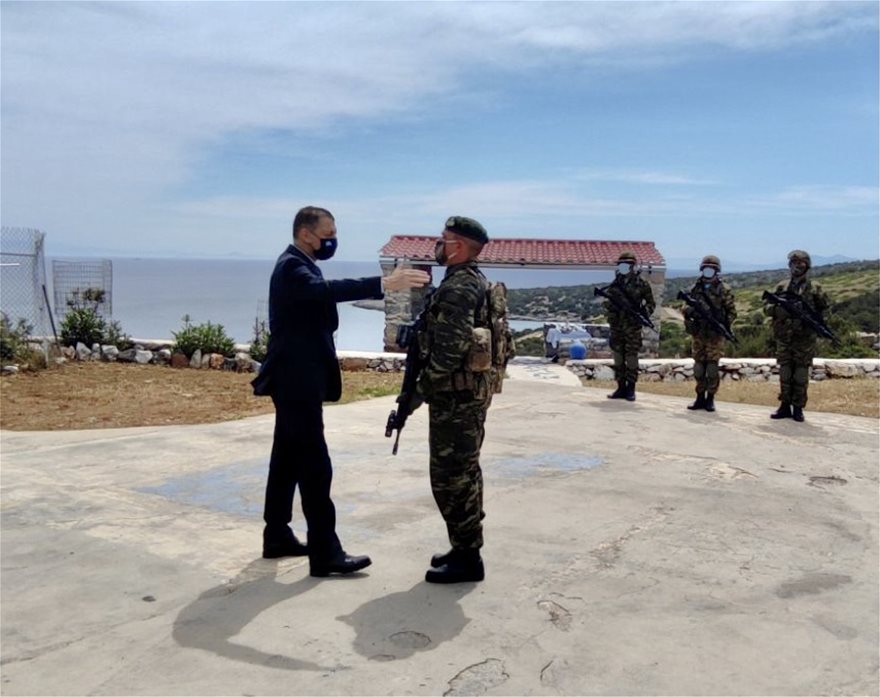 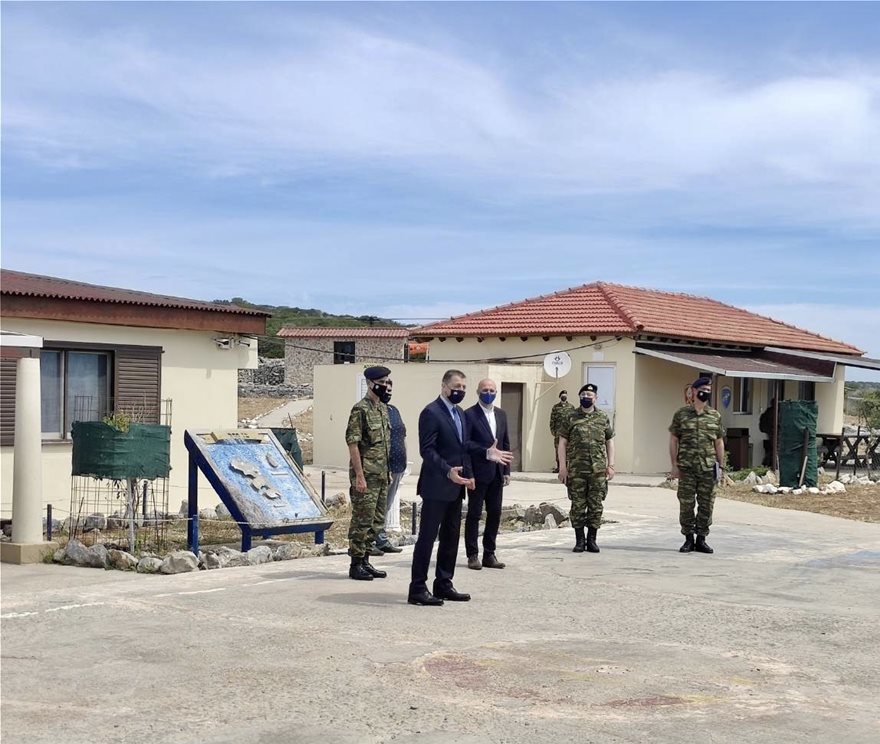 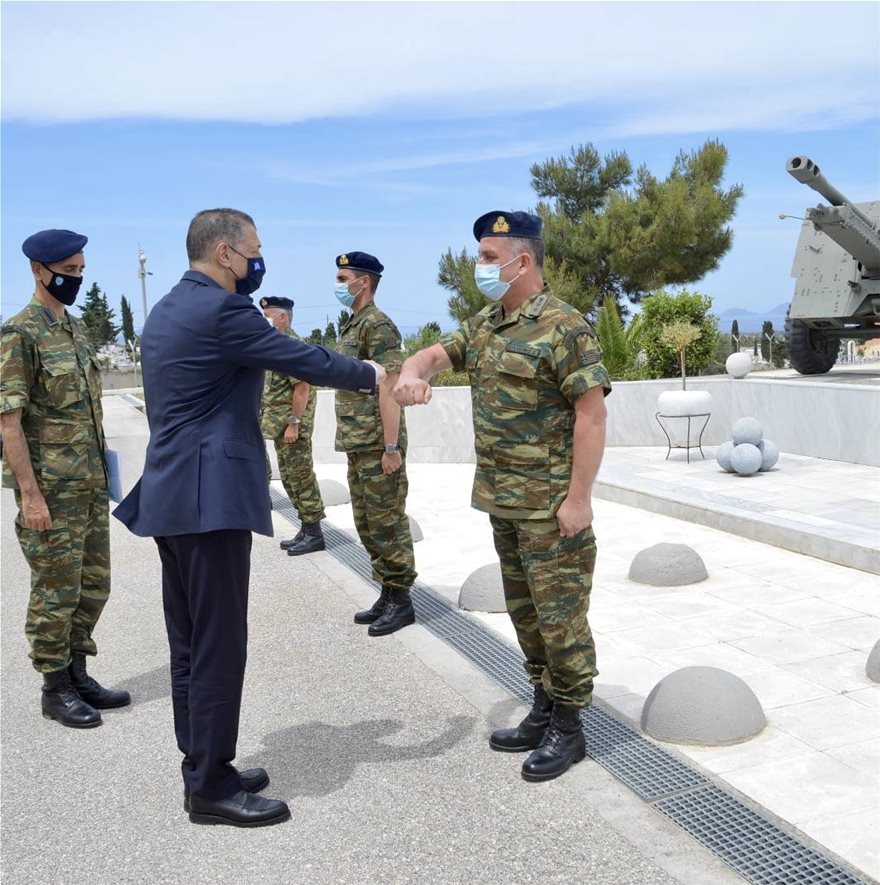 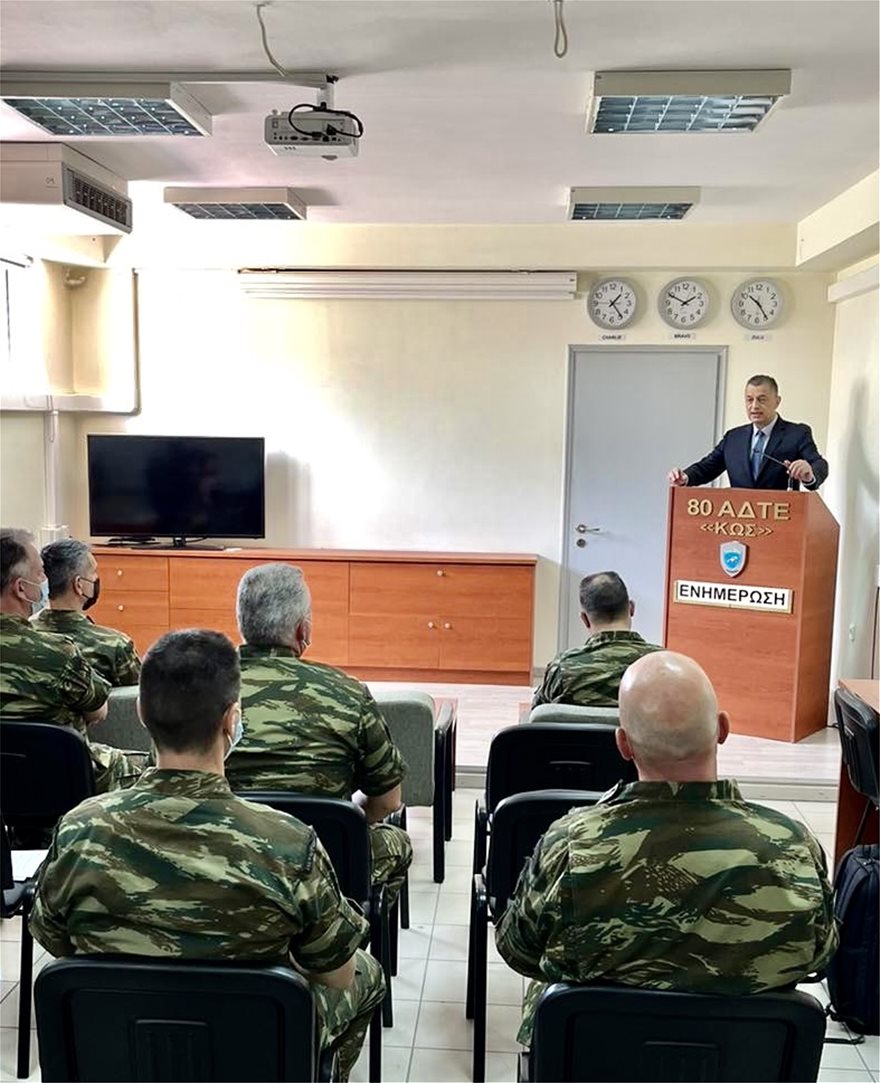 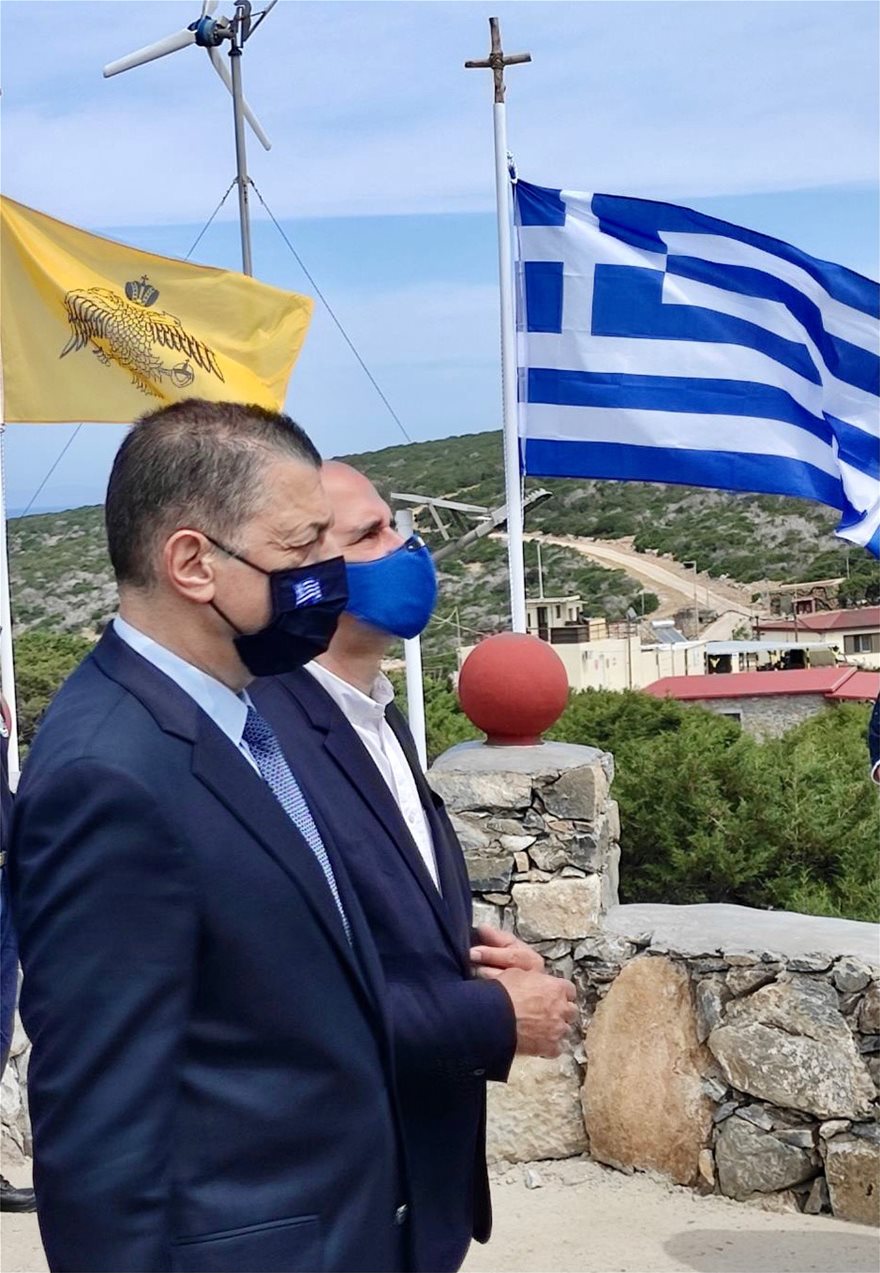 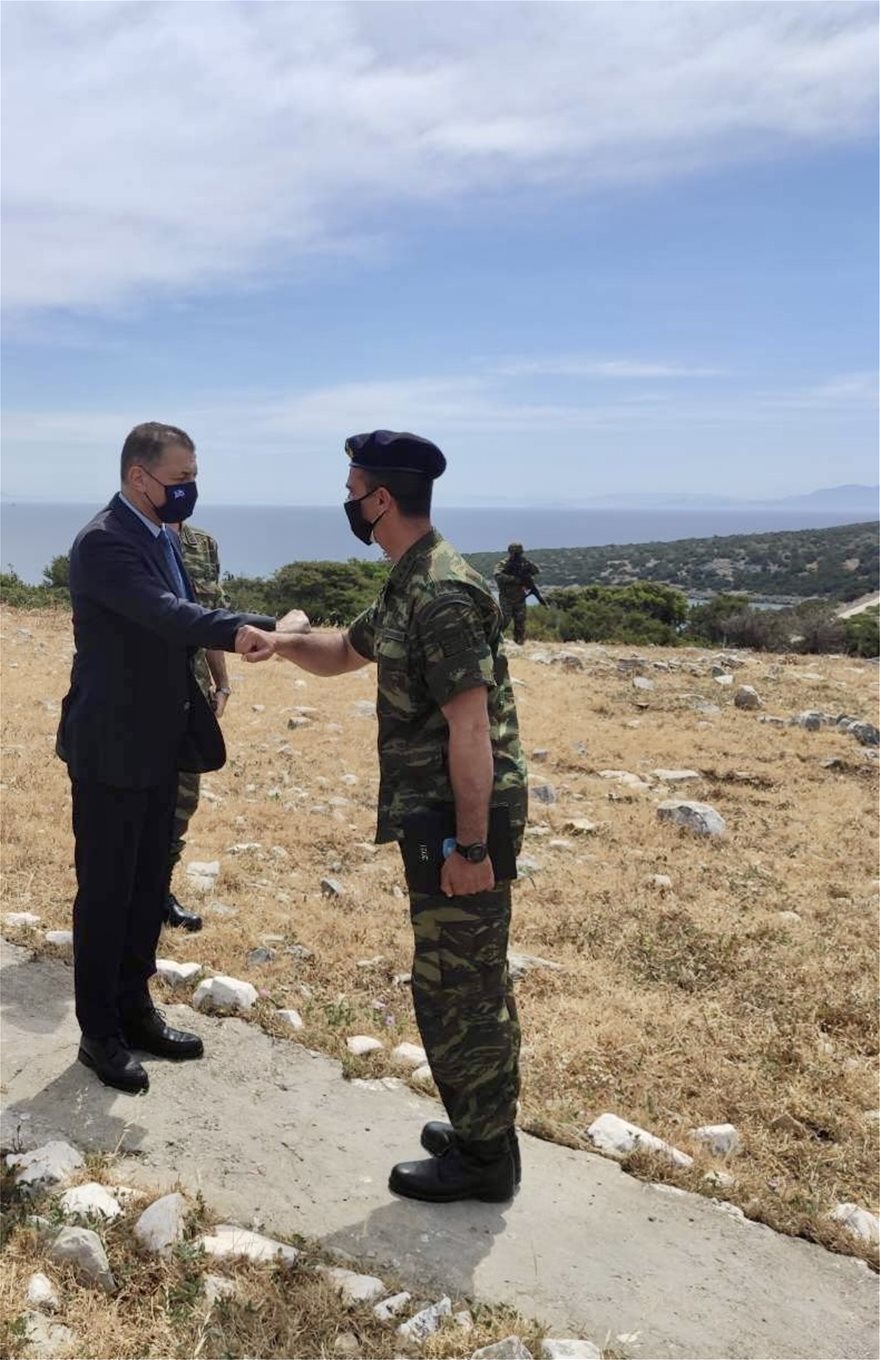 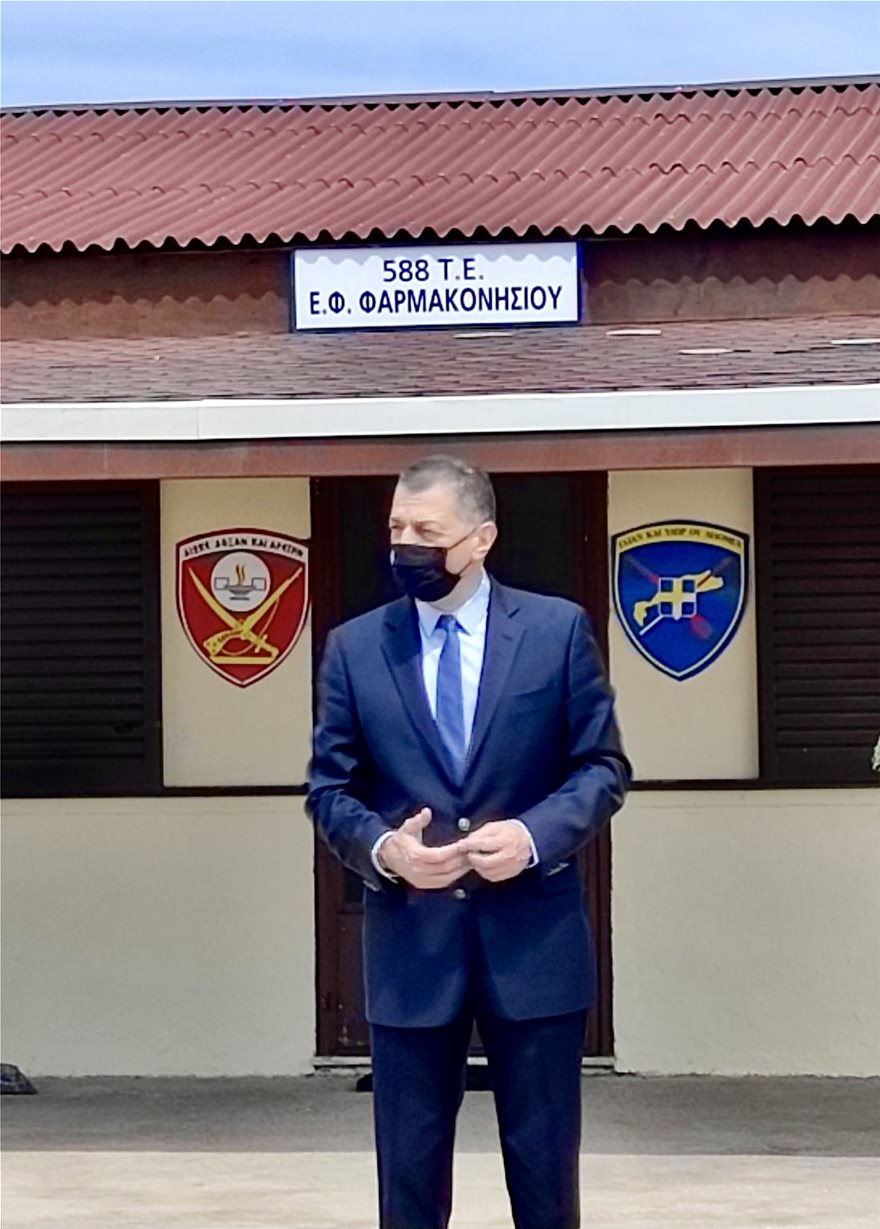